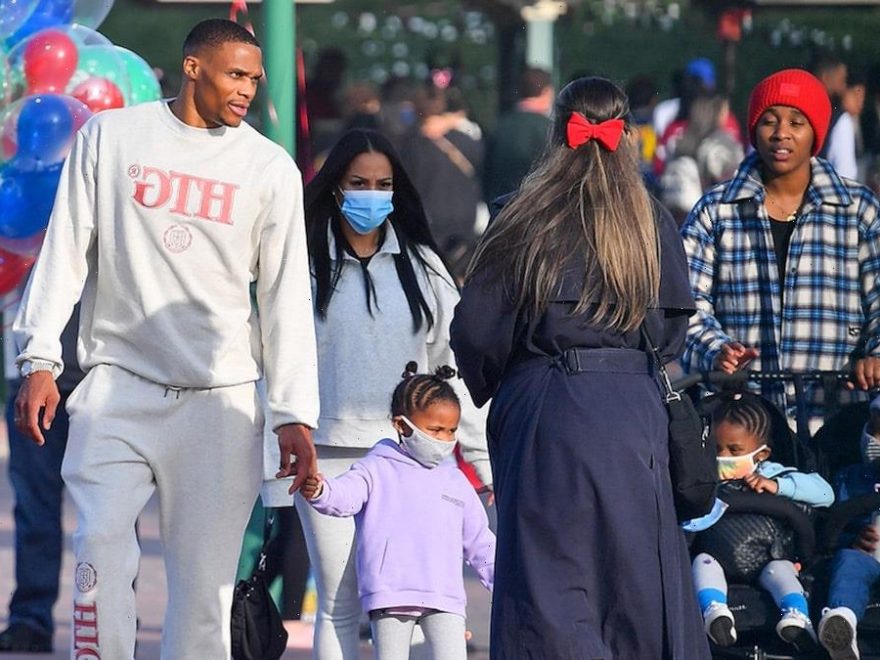 Russell Westbrook isn’t letting the Lakers’ early-season struggles put a damper on his spirit … ’cause the SoCal native hit up the Happiest Place on Earth with his wife and kids.

The Lakers — who last played Friday against the Clippers — had the weekend off … providing Russ the perfect opportunity to spend some quality time with the fam.

Westbrook and his wife, Nina, took their kids to Disneyland in Anaheim on Sunday … where they enjoyed some rides at the famous theme park. And yes, they had delicious Churros too.

The Lakers star rode the Radiator Spring Racers, where he sat in the front row (photo below). The 33-year-old also hit up the new Web Slingers Spider-Man attraction in the new California Adventures Park’s Marvel Land. 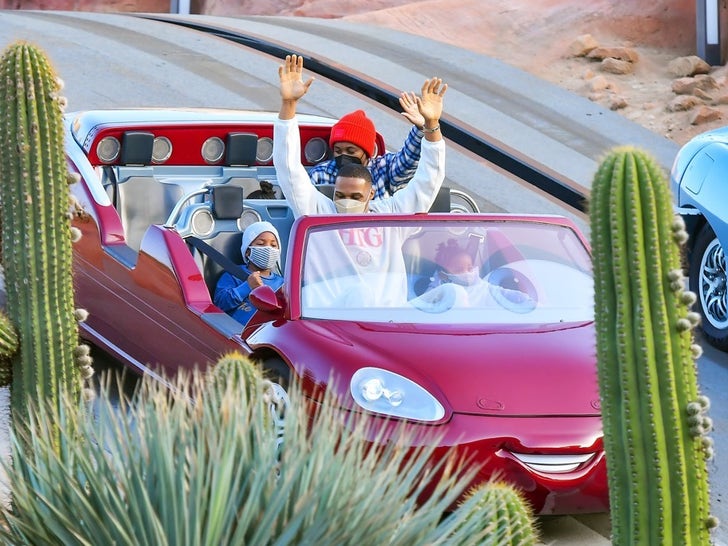 The former UCLA product has been all smiles since being traded to his hometown Lakers … despite a season that has been mired with inconsistency due to injuries and lack of chemistry.

Of course, Russ isn’t the first celebrity to grace Disneyland with his presence. A host of A-list stars like Kim and Kourtney Kardashian, Halle Berry, Mario Lopez, Nick Cannon and Trey Songz have visited the park.

Disney was also a favorite of Kobe Bryant over the years … who LOVED the park.

Russ and the Lakeshow look to get back in the win column when they take on the Celtics Tuesday at Staples.