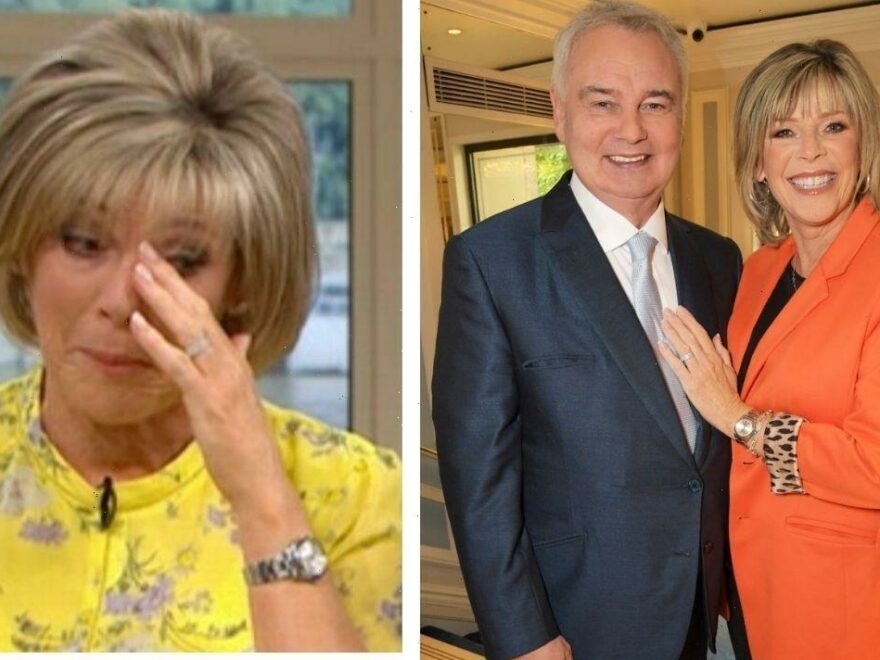 Ruth Langsford stepped up to speak after her husband, GB News host Eamonn Holmes, was crowned the winner of the Best News Presenter trophy at the TRIC Awards. The emotional star filled her Instagram Stories page with fireworks as she posted the footage of his win, and of her taking to the stage herself to discuss one of the ceremony’s nominated charities, which had a special place in her heart.

When [my dad] was first diagnosed with Alzheimer’s, we knew absolutely nothing about the devastating impact it would have

Ruth admitted she knew how difficult Alzheimer’s disease can be from personal experience, as her own father had succumbed to it.

“Thank you @tricawardsuk for choosing @alzheimerssoc as one of your nominated charities this year,” she praised in her caption.

Meanwhile, on stage she confessed: “When [my dad] was first diagnosed with Alzheimer’s, we knew absolutely nothing about the devastating impact it would have on him – and all the family actually.

“That’s why, for us, the Alzheimer’s society stepped in.” 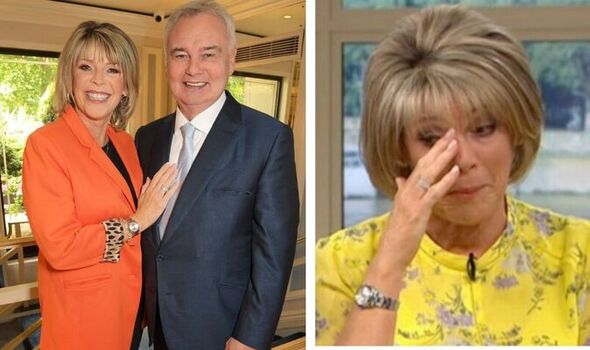 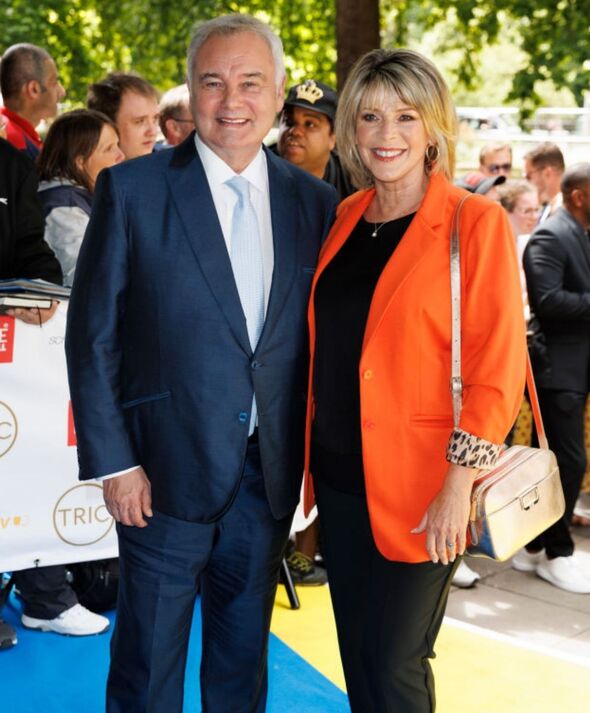 She had previously spoken out on the ordeal of caring for her beloved late father Dennis after his character changed and his health began to tragically deteriorate.

“Often family know something is wrong – you know your loved one more than the doctor,” she confided to Holly Willoughby and Phillip Schofield.

“Don’t be told: ‘It’s just old age, everyone gets forgetful’,” she urged, adding: “Dementia is so much more than that.”

She continued: “If your loved one is acting out of character that is often a sign. 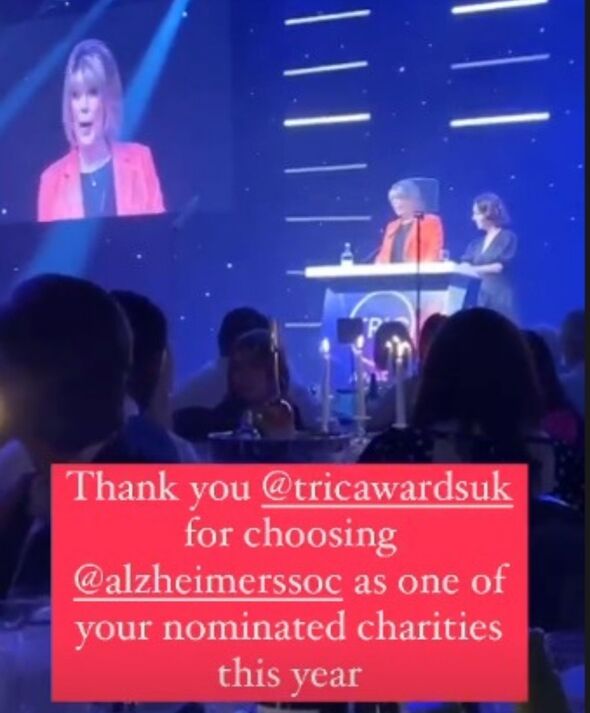 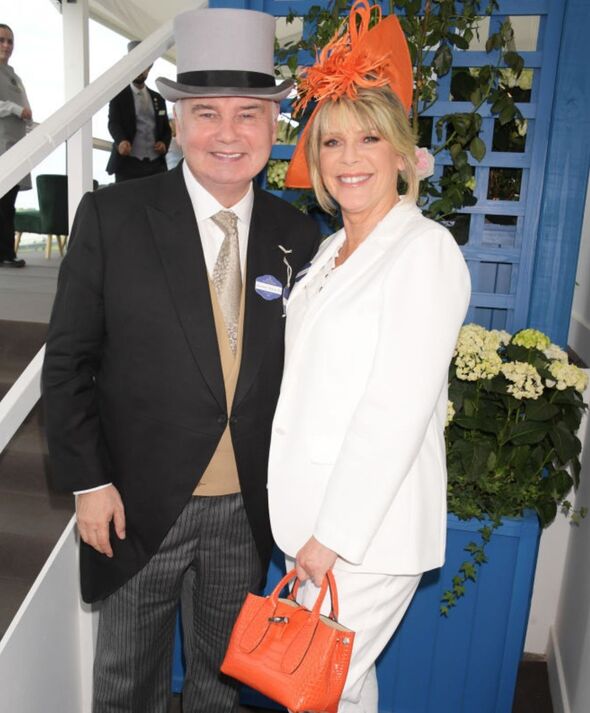 “The hardest thing will be if he starts to forget who he is.”

She revealed that her mother Joan felt like a “prisoner in her own home” at times as she struggled with the challenges of caring for Dennis before his dementia-related death in 2012.

The then 84-year-old had been living with the condition for 14 years, and, prior to his death, the stigma had made Joan fearful of telling friends and neighbours about what she faced.

“It got to the stage where she couldn’t leave Dad on his own for his own safety. How then could she go shopping, get her hair done, just see a friend?” asked Ruth.

However Ruth and her sister persuaded Joan to “tell people in the village where they lived”.

“It made such a difference because everybody knew him and when he was maybe behaving slightly out of character, people understood,” she added.

She described it as a “relief” when she was able to put a name to the symptoms he was experiencing, and she recalls that after his diagnosis, the Alzheimer’s Society had offered support.

“[They] were absolutely amazing with my mum and helped her see that she wasn’t alone,” she praised.

Today on Instagram, she told the world that she was “proud to represent @alzheimerssoc” at the TRIC Awards.

She has also explained: “Ten years ago we weren’t talking about [the condition], and people thought, ‘Oh yes, it’s that thing when you get a bit forgetful’, but it’s so much more than that.”

Ruth has also taken part in Memory Walks in her father’s honour to raise money and awareness in the past, urging the nation that there was never a better time to lace up their boots and take part.

At the ceremony, during which a beaming Eamonn accepted his award, the This Morning star also took the opportunity for a photo op with Peter Andre.

If you need support or advice, or if you or a family member is living with the condition, visit the Alzheimer’s Society website, or call the Samaritans, 24 hours a day, on 116 123.