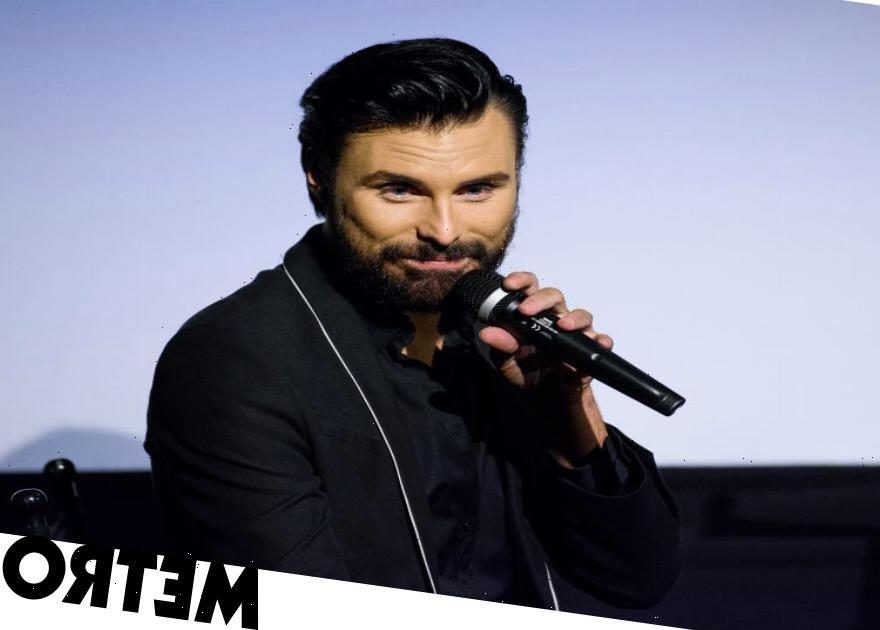 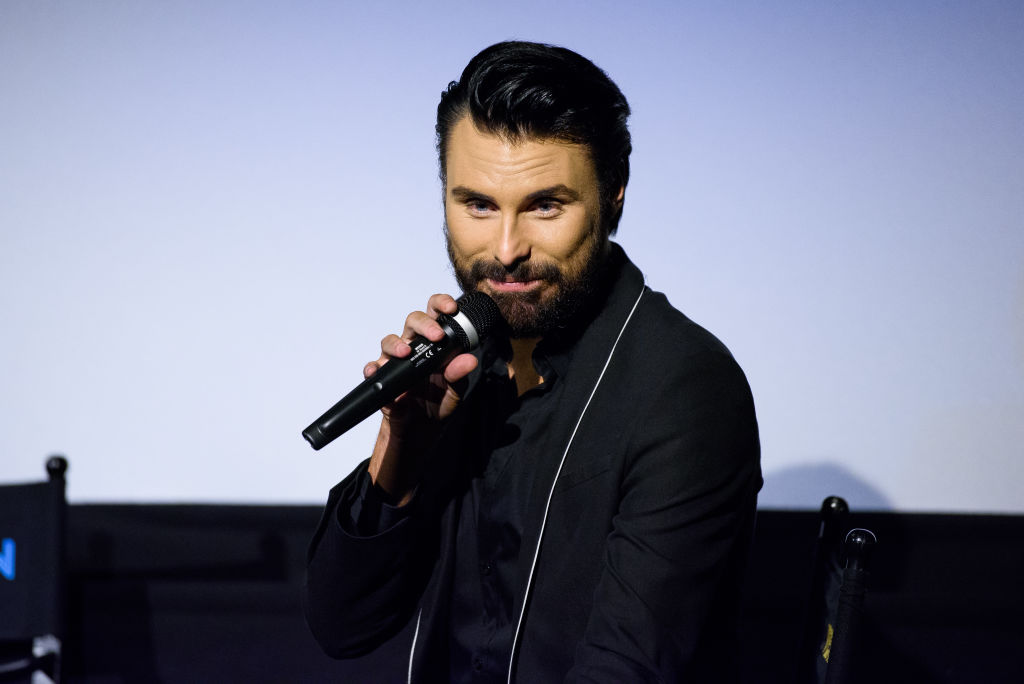 Rylan Clark-Neal is set to be returning to work after a three-month break following his split from his husband.

The beloved presenter had been absent from his BBC Radio 2 show for several weeks before it was announced he had parted ways with his partner Dan Neal after six years of marriage.

However, Rylan will soon be back in action with a brand new podcast called The Ry-Union, which will see him chat with inspirational figures in his life throughout his career.

‘Rylan’s new podcast is really exciting and is giving him a real trip down memory lane,’ a source said.

‘He will be speaking with people who were integral parts of his journey.

‘Rylan appeared on Katie Price’s TV show Signed at the start of his telly career and she has agreed to be one of his guests.’

The insider added to The Sun: ‘Cher Lloyd, who was on The X Factor two years before Rylan in 2010, will also come on to speak to him.’

Rylan’s new podcast is set to be ‘uplifting’ and ‘fun’ and will give listeners more of an insight into his background.

Recording is due to start at the end of August, and it’s been said that everyone who is part of the project thinks it will be a sure-fire hit.

Last month, Rylan said in a statement posted on Instagram that he and Dan were both ‘prioritising’ their mental health.

Rylan, who has hosted programmes including Supermarket Sweep and Ready Steady Cook since finding fame on The X Factor in 2012, added that he was aiming to return to work.

‘I just wanted to write a message to thank you all for the love and kindness you have shown us,’ he said.

‘We are currently prioritising our mental health and looking after the ones around us we love most.

‘I am working towards getting back to the jobs I love in due course. Thank you for being patient with me’

Rylan tied the knot with former Big Brother contestant and ex-police officer Dan in November 2015 after two years of dating.

Their split was first reported in The Sun after Rylan was absent from his hosting work, including his show on BBC Radio 2.

He told the publication in a statement: ‘Following reports about Dan and I spending time apart, I feel I have to speak out – as the way it is being reported is unfair.

‘I have made a number of mistakes which I deeply regret and have inevitably led to the breakdown of our marriage.’

He added: ‘I have taken time away from work as I am not in a good place at the moment and am seeking help.

‘I am trying to take each day at a time and would like to say thank you to everyone for their support and for respecting our privacy at this time.’