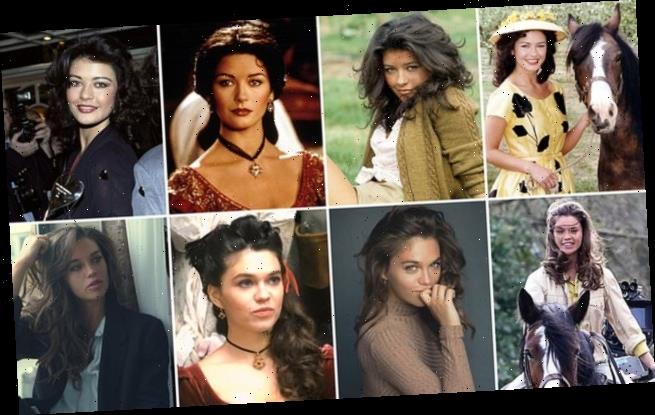 Darlings to make you see double: Sabrina Bartlett is the Bridgerton star who has bagged Catherine Zeta-Jones’s famous turn in The Darling Buds Of May. But as these striking pictures show, the similarities don’t end there

She’s the star who grabbed viewers’ attention in Netflix bodice-ripper Bridgerton. And now Sabrina Bartlett is stepping into the shoes of another small-screen favourite.

She will play Mariette Larkin, the role that catapulted Catherine Zeta-Jones to stardom in The Darling Buds Of May.

The beloved show is returning to our screens 28 years after the last episode was shown. 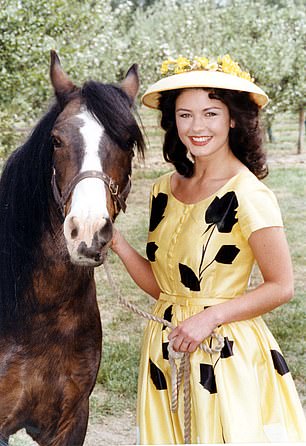 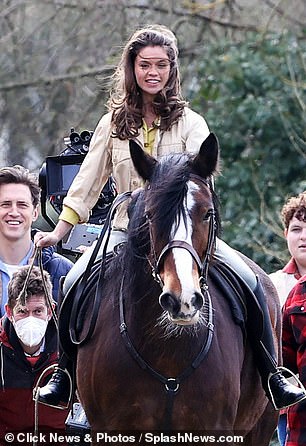 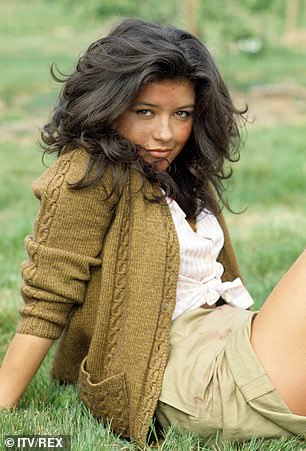 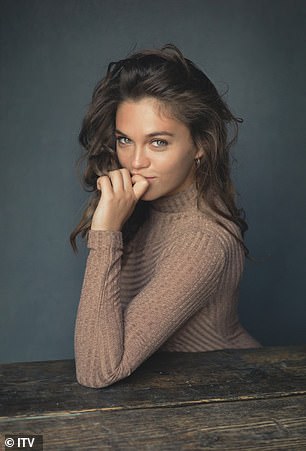 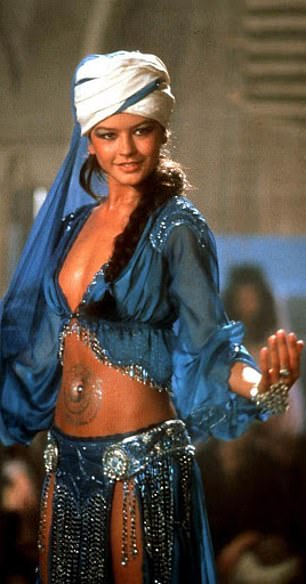 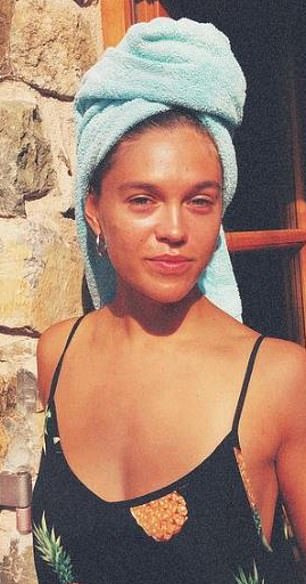 Filming has just started on The Larkins, a new series for ITV starring Bradley Walsh as Pop Larkin and Joanna Scanlan as Ma.

Sabrina, 29, must be wondering whether the role of daughter Mariette will boost her career as much as it did for Welsh actress Catherine, 51, who headed off to Hollywood, joined the A-list and is now an Oscar- and Tony-winning grande dame.

She certainly matches her famous predecessor in the glamour stakes, as these pictures show.

But it turns out that Sabrina shares much else in common with Zeta-Jones, from her dance background to her Welsh roots.

Sabrina was born in 1991 — the year that the original TV adaptation of H.E Bates’s Darling Buds was first transmitted.

Her parents, Stephen and Sharon, are both artists and they and her older sister lived in Fulham, South-West London, before relocating to Hastings, East Sussex. 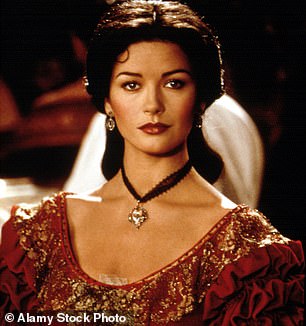 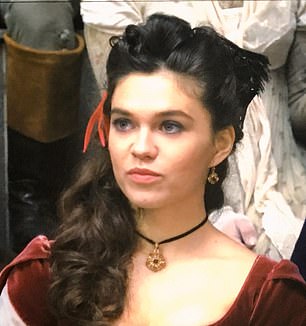 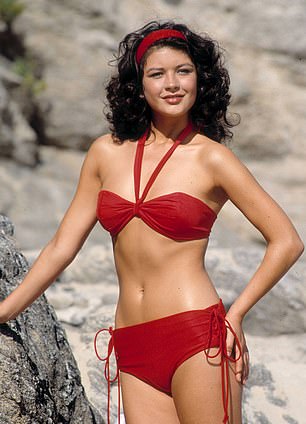 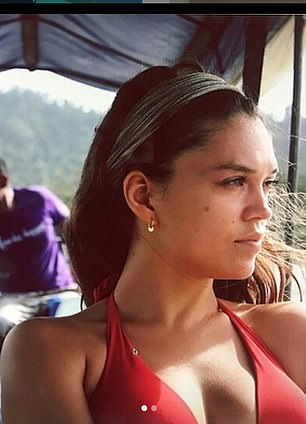 Darling Buds of May was (left) Catherine’s first TV role while Sabrina (right) has had appearances on Poldark,  Dr Who, Da Vinci’s Demons, Game Of Thrones and Knightfall

On her father’s side, she has Welsh roots. There was also family scandal when an ancestor, Flora Wenyon, left her husband and children in the Orkneys and went to Calcutta, India, and then Australia with the local minister, the Rev Alex Morrison.

Sabrina and Catherine both came into acting via a passion for dance. Sabrina says: ‘My initial dream was actually to become a ballet dancer.

It was through the story-telling aspect of dance that I discovered my love of acting.’

She went to renowned Tring Park School for the Performing Arts in Hertfordshire, where boarding fees reach £12,300 a term, later attending the Guildford School of Acting in Surrey.

Catherine was born in Swansea and raised in a modest home. She started ballet when she attended an after-school dance academy from the age of four.

By nine, she was playing in a West End production of Annie. She also went on to be a teen national tap-dancing champion before attending the Arts Educational Schools in London studying musical theatre. Aged 15, she joined a touring production of The Pajama Game.

In 1996, Catherine (pictured left) moved to LA after meeting Michael Douglas. The couple married in 2000. Sabrina (pictured right) is now in a relationship with actor Tom Greaves 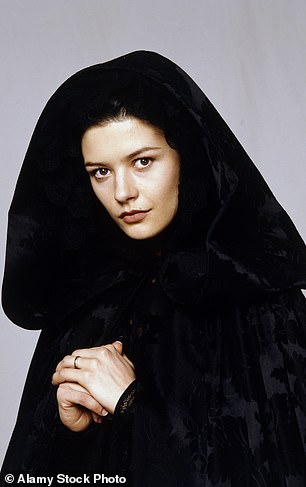 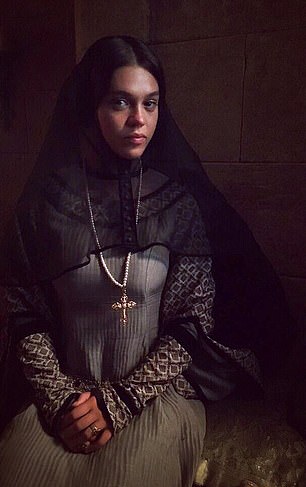 Sabrina was cast in Holby City and Midsomer Murders straight out of drama school, and then landed roles in World War I drama The Passing Bells and in Poldark. Roles in Dr Who, Da Vinci’s Demons, Game Of Thrones and Knightfall followed.

Catherine’s big break came via a slightly less conventional route, when she was appointed the second understudy for the lead role in 42nd Street at the age of just 17. Both the star and first understudy were sick — and a star was born.

The Darling Buds Of May was her first TV role. David Jason, who played Pop Larkin, took her under his wing and advised her to work at keeping her eyes still in close-ups.

She met then Blue Peter presenter John Leslie in 1991 at a party. They were together for 18 months.

In 1996, she moved to LA after meeting Hollywood star Michael Douglas at a film festival and has never looked back. They married in 2000 and have a son, Dylan, 20, and daughter, Carys, 17.

Sabrina, who is now in a relationship with actor Tom Greaves, must be hoping her star shines just as brightly as Catherine’s.