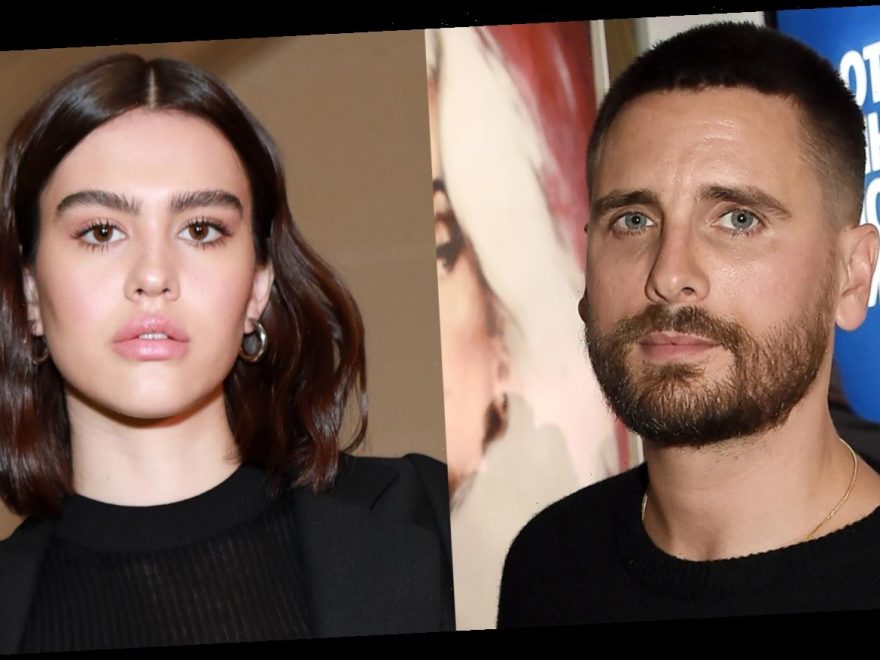 The 37-year-old Keeping Up with the Kardashians reality star took to his Instagram Story on Saturday night (February 13) to share a few photos from dinner with the 19-year-old daughter of Lisa Rinna and Harry Hamlin.

“Why so serious,” Scott captioned the first photo of he and Amelia posing for a photo without smiling.

“Just kiddin,” Scott wrote with the second photo of him and Amelia laughing.

In both photos, Scott had his arm resting on the back of Amelia‘s chair.

The new couple are currently in Miami for a little getaway, where Scott debuted his newly bleached-blonde hair.

Scott and Amelia were first spotted together at a Halloween party back in October and have been spending a lot of time together since then.

In November, Amelia said she was “thankful” for Scott in her Thanksgiving post.

If you missed it, Amelia recently opened up about her decision to get a breast reduction.

Check out the photos Scott Disick posted inside…