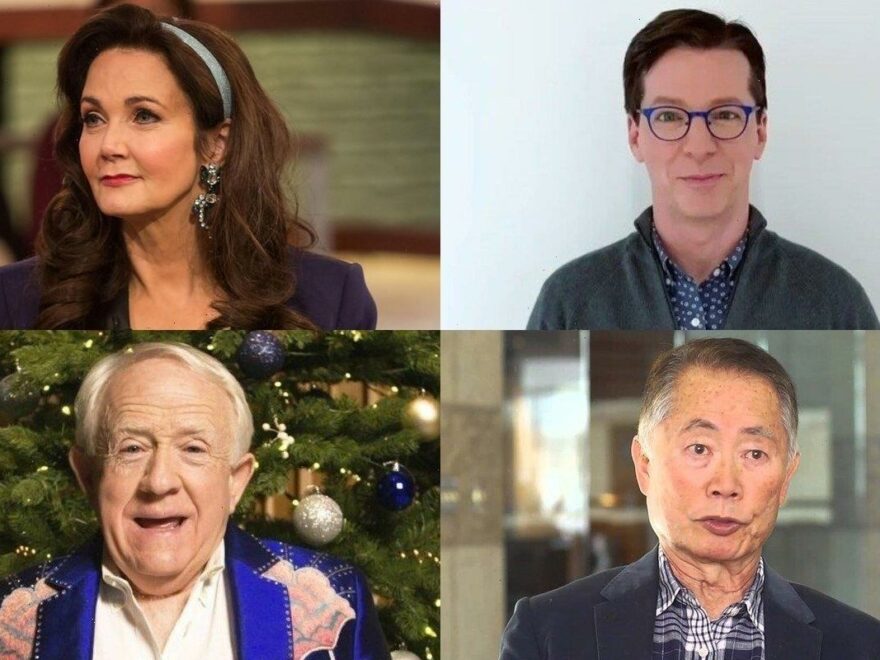 The ‘Will and Grace’ actor leads tribute to his former co-star shortly after news broke out that the latter was killed in a fatal car accident in Los Angeles.

AceShowbiz –Sean Hayes has penned a glowing tribute to Leslie Jordan. Shortly after the award-winning actor died in a car accident in Los Angeles on Monday morning, October 24, his former “Will and Grace” co-star has already confessed to feeling heartbroken.

“My heart is broken,” Sean – who played the part of Jack McFarland on the NBC sitcom – wrote on Twitter alongside a throwback photo of the diminutive actor.

“Leslie Jordan was one of the funniest people I ever had the pleasure of working with. Everyone who ever met him, loved him. There will never be anyone like him. A unique talent with an enormous, caring heart. You will be missed, my dear friend.”

Eric McCormack – who starred as Will Truman in the sitcom – has also taken to social media to pay tribute to his former co-star. He wrote on the micro-blogging platform, “Crushed to learn about the loss of @thelesliejordan, the funniest and flirtiest southern gent I’ve ever known.”

“The joy and laughter he brought to every one of his #WillandGrace episodes was palpable. Gone about thirty years too soon. You were loved, sweet man. [broken heart emoji] (sic)”

Elsewhere, Lynda Carter has fondly recalled the humorous videos that Jordan released amid the COVID-19 pandemic. The actress – who is best known for starring in the “Wonder Woman” TV series – said on Twitter, “Leslie Jordan put a smile on the faces of so many, especially with his pandemic videos.”

“What a feat to keep us all laughing and connected in such difficult times… It feels so cruel that this could happen to such a beautiful soul. (sic)”

Meanwhile, “Star Trek” actor George Takei has admitted to being “stunned” by the news. The 85-year-old star – who is best known for playing Hikaru Sulu – wrote, “I am stunned at the death of Leslie Jordan, who delighted us with his many roles on television and film.”

“The cause of death was a car crash after he suffered a medical emergency. Leslie, we are heartbroken at your loss and will miss your mirth and your inimitable spirit.”