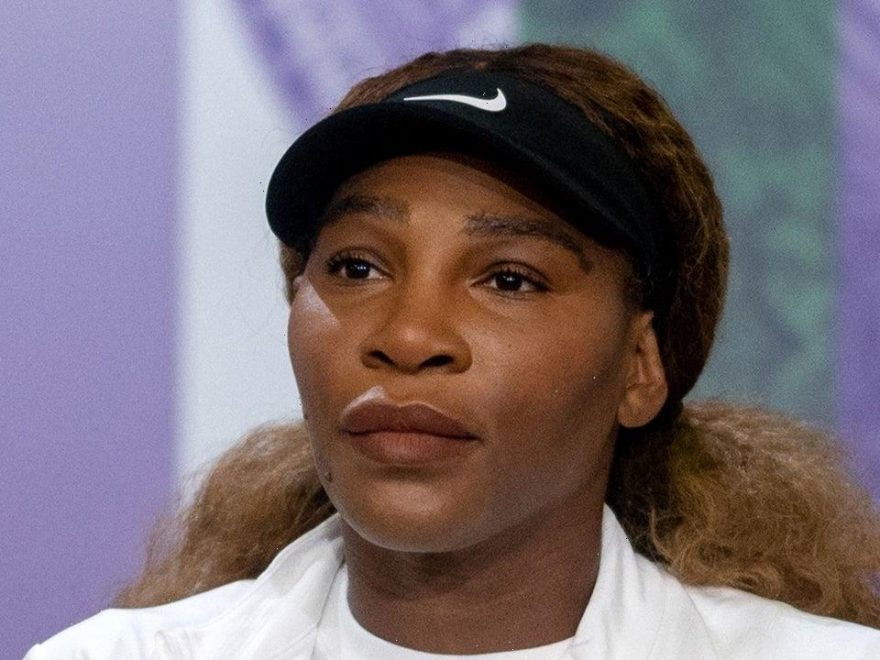 Serena Williams will not go for gold at the Tokyo Olympics. During a press conference at Wimbledon on Sunday, the 39-year-old tennis pro told reporters that she will not be competing in the upcoming Olympic Games.

“I’m actually not on the Olympic list, not that I’m aware of. If so, then I shouldn’t be on it,” she said. “There are a lot of reasons that I made my Olympic decision. I don’t feel like going into them today, but maybe another day. Sorry.”

As for whether or not she’s considered what it’ll be like to miss out on the competition, Williams said, “I have not thought about it.”

“It has in the past been a wonderful place for me, but I really haven’t thought about it, so I’m going to keep not thinking about it,” she added.

Williams is a four-time Olympic gold medalist, most recently in 2012, when she won in both the singles and doubles competitions, the latter of which was alongside her sister, Venus Williams, with whom she won two times prior.

Though she’s missing the Olympics, Williams is currently gearing up for Wimbledon, where she is seeded sixth, following Naomi Osaka’s decision not to compete due to ongoing mental health struggles.

Osaka temporarily stepped away from the sport during the French Open, and later announced that she did not intend to compete at Wimbledon, instead opting to prepare for the Olympics. Amid the news, Williams, along with other pro athletes and celebrities, expressed support for Osaka.

“I feel for Naomi. Not everyone is the same. I’m thick. Other people are thin. Everyone is different and everyone handles things differently,” Williams said, according to the Associated Press. “You just have to let her handle it the way she wants to and the best way she thinks she can. That’s the only thing I can say: I think she is doing the best she can.”