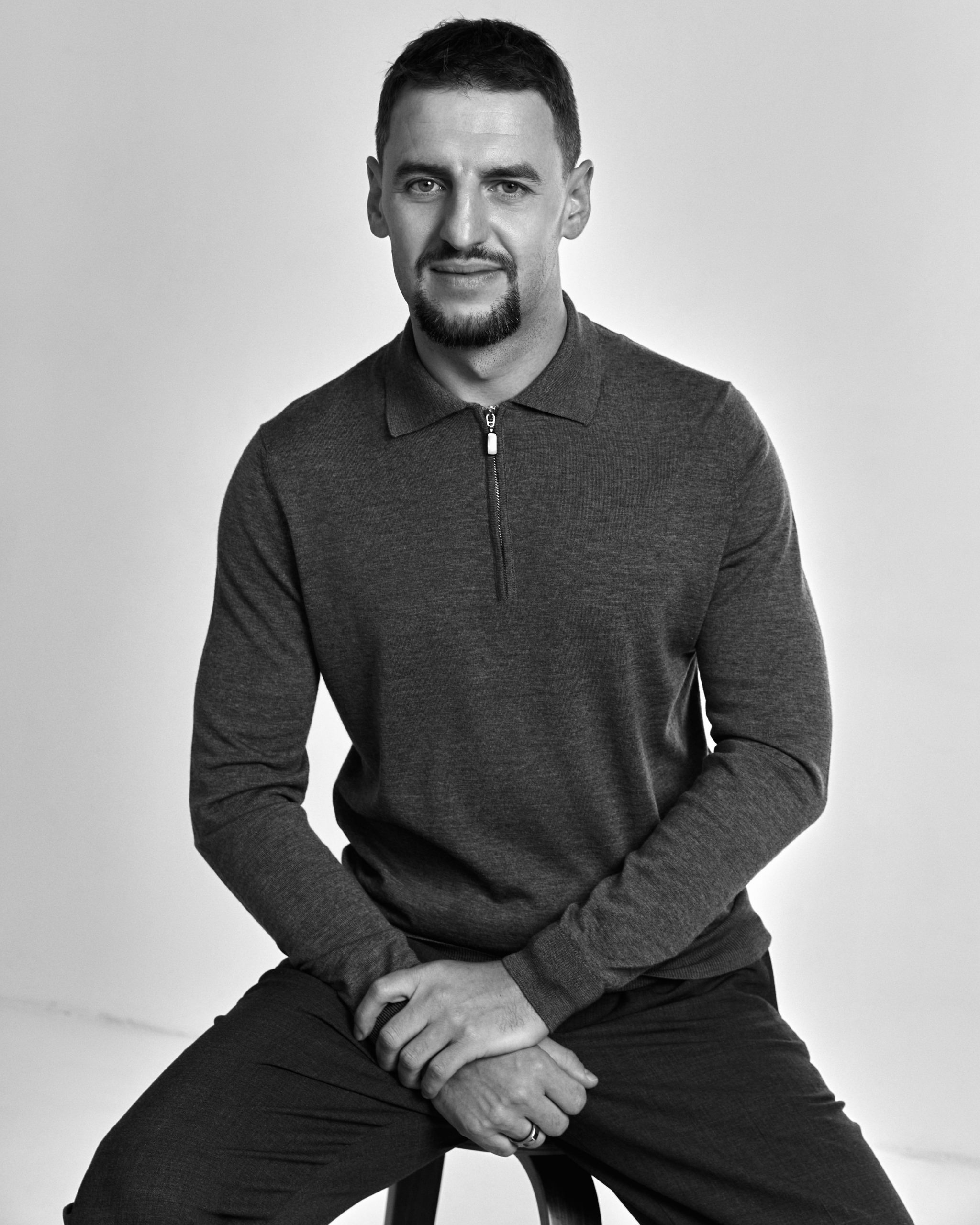 Should an entrepreneur work under a particular timeline? Does experience in employees and bureaucratic ways really have an impact on the business? These are some of the dilemmas that Sergey Tokarev, one of the founders of Venture Studio Pawa and an investor in Reface, addressed. He went into depth about the daily lives of entrepreneurs and gave a recipe to everyone who wants to be a successful entrepreneur. He also touched on some of the most common myths people have about entrepreneurs.

Myth 1. Entrepreneurship is hereditary
Some people think that there is a genetic factor that could influence entrepreneurial success. However, the truth is that entrepreneurs may indeed have some qualities which help them become successful, but they also need to use those qualities accordingly to get ahead in their business endeavours.

Sergey Tokarev insists that everyone needs to see things from the customer’s perspective as the first step towards running a successful business. These skills are not innate; people must study or educate themselves on business administration, sales, psychology, interact with the website, and more if they want to be successful.

Myth 2. Associate your work environment with the best specialists
While hiring professionals for business is essential, Sergey Tokarev stressed the need to maintain an open-minded approach to it rather than checking on the achievements mentioned on the resume.

According to him, there is more truth in stories revolving around failure. It gives you more insight into the person, their challenges in life, and what they did to get out of those situations. He acknowledges that working as a team gives you a better chance to reach your goals, especially when working with reliable individuals. That is why when choosing a person for a senior position, one should hire someone who has experience of dealing with problems and who can cover them.

Lessons learned from failure work better than those from success. It helps you stay equipped for uncertainties. Failing once means a better chance of succeeding the next time through generating solutions.

Myth 3. Be patient and do not deviate from your vision path
Sergey Tokarev concurs with the idea that patience is vital when moving towards your goals regardless of the challenges that come your way. However, it is good to keep an open mind, especially in the tech world where developments are happening every dawn. He says clinging to the past methods makes your journey to success longer.

To support this, he gave a case study of Reface, which was initially called Reflect. During this time, the app could only modify images, and they were looking into advancing it to accommodate videos. This called for a change in the name which brought several name suggestions but decided to go for Doublicat, which later changed to Reface as by that time the company itself also had changed its name to RefaceAI. As the team had interacted more with the app by that time, it gave them more understanding of why Reface was the best name for the app. The flexibility made all these changes possible. Sergey advises people to take the same approach in life and reap the benefits.

Myth 4. Entrepreneurs go over 18 hours a day
People have the notion that people working in IT sacrifice their personal lives for business. While Sergey agrees with the idea of sacrificing for business success at times, he stresses the need to create a proper equilibrium between personal life and work.

He says that renowned athletes make it in life by finding a way to balance practices and rest. He argues that mental and physical health is paramount for success, and one way to keep this is by getting enough sleep. This means getting at least eight hours of sleep every day. Working 18 hours a day does not reflect hard work to him. It only shows you are poor at managing your time.

According to Tokarev, achieving dreams, by all means, is not always a guarantee of success, while taking manageable steps is the way to accomplish them without keeping your sanity at stake. However, Tokarev stresses out that, despite all the tips from successful people (including him), everyone should create a unique story of their success journey instead of following rules put in place by others.

Sergey Tokarev is one of the most successful IT entrepreneurs, a co-founder of numerous companies. He is also an initiator of the STEM is FEM project that aims to rid society of gender bias.