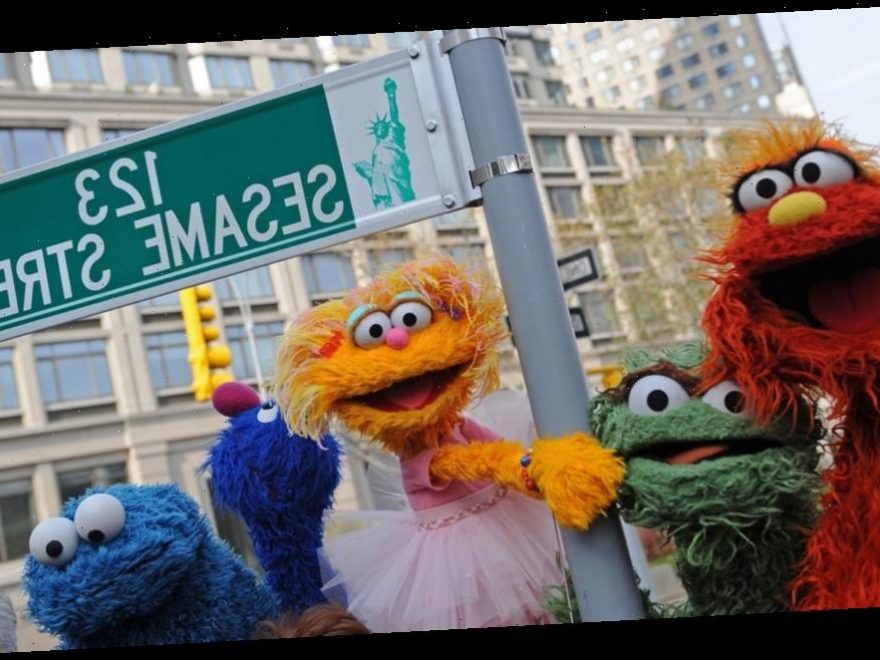 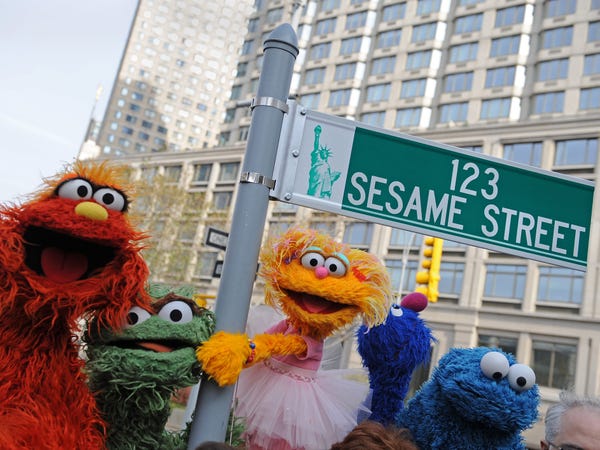 The makers of "Sesame Street" are standing up against racism in a new special.

Sesame Workshop, the non-profit educational organization behind "Sesame Street" will air an anti-racism special called "The Power of We" starting on October 15 on HBO Max and the PBS 24/7 streaming channel.

The special stars famous "Sesame Street" Muppets Elmo and Abby Cadabby, who are joined by 6-year-old Muppet Gabrielle and her cousin, 8-year-old Muppet Tamir. The Muppets learn how to stand up against unfair treatment based on skin — or fur — color.

The special includes two new songs: "How Do You Know?" and "Listen, Act, Unite!" — the latter is written and performed by Jackson and features Day.

A representative for Sesame Workshop said in a press release that the special aims to educate children and families on racism, which it says is an important topic to discuss right now.

"'Sesame Street' has the ability to entertain children while explaining complex issues like no other program and equips families and caregivers with the support they need to have empathetic conversations," the representative said.

"We believe that this moment calls for a direct discussion about racism to help children grasp the issues and teach them that they are never too young to be 'upstanders' for themselves, one another, and their communities."

Sesame Workshop created online resources to go along with "The Power of We" including a discussion guide on how to talk about racism.

The special comes after "Sesame Street" co-hosted a televised town hall with CNN in June called "Coming Together: Standing Up to Racism. A CNN/Sesame Street Town Hall for Kids and Families."

"Sesame Street," which first aired on November 10, 1969, has a controversial past and history of tackling complex issues.

The show's first Black Muppet Roosevelt Franklin was removed from the show in 1975 after viewers complained that he perpetuated negative stereotypes about Black children.

In 1982, when well-known "Sesame Street" actor Will Lee died of a heart attack, the show wrote his death into an episode called "Farewell Mr. Hooper."

In 2002, the show introduced its first-ever HIV-positive Muppet named Kami. The 5-year-old Muppet appeared on the South African version of "Sesame Street," "Takalani Sesame," and was created to address the HIV/AIDS crisis in South Africa.

In 2019, the show introduced a Muppet named Karli whose mother had to "go away for a while" to deal with an opioid addiction. The storyline was met with mixed reactions as some praised "Sesame Street" for giving children information on parental addiction, while other's said it marked a societal low that such education was even necessary for kids.

Representatives for Sesame Workshop did not immediately respond to Insider's request for comment.