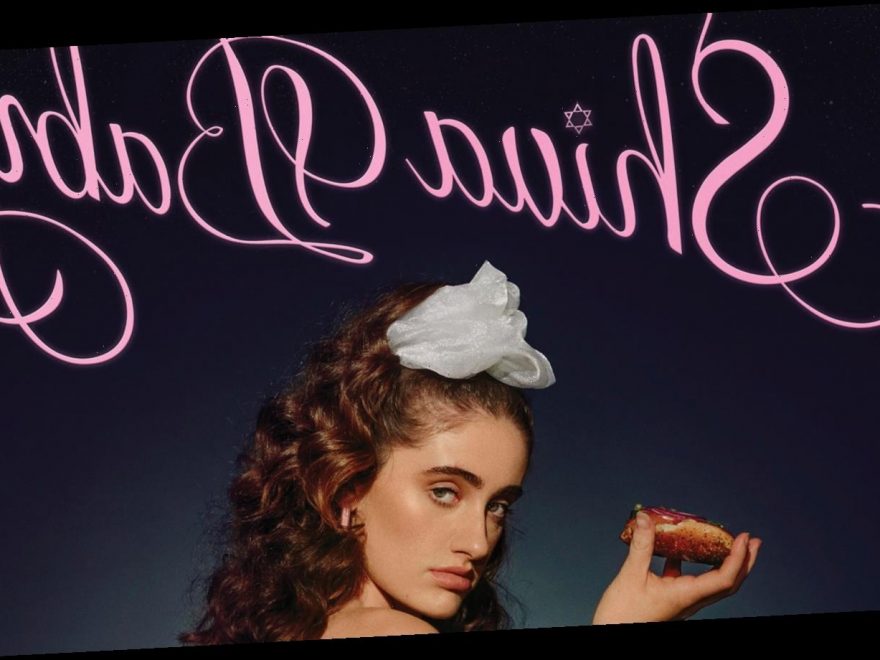 Rachel Sennott is definitely a star on the rise who you should be watching!

The 25-year-old actress currently stars in the new ABC comedy series Call Your Mother and she has a new movie coming out called Shiva Baby.

The film is about a college student named Danielle (Sennott) who must cover her tracks when she unexpectedly runs into her sugar daddy at a shiva — with her parents, ex-girlfriend and family friends also in attendance. For those that don’t know, shiva is the week-long mourning period following the burial of a Jewish person.

Shiva Baby will be released in select theaters and on VOD on April 2. Watch the trailer below!