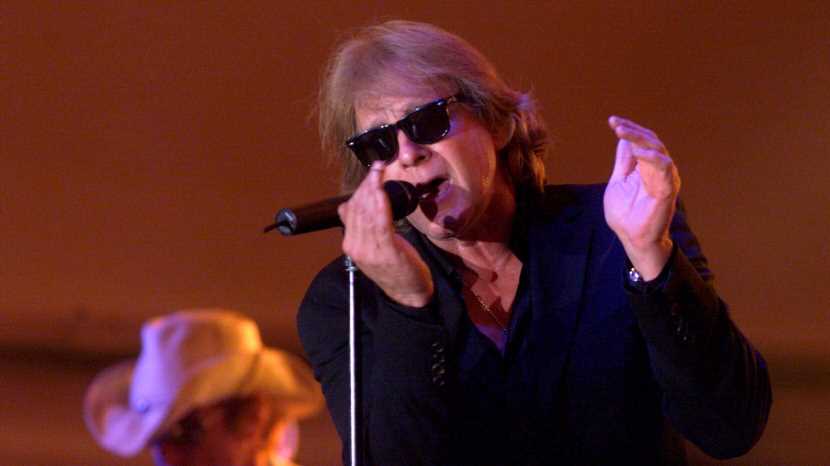 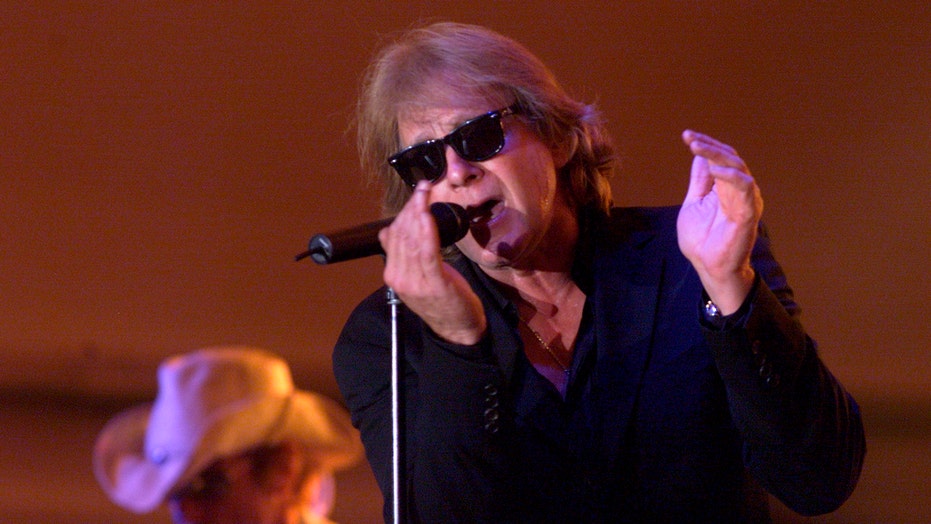 Singer Eddie Money has revealed he has stage 4 esophageal cancer.

The '70s and '80s hitmaker, known for tunes such as "Two Tickets to Paradise" and "Take Me Home Tonight," said his fate is in "God's hands."

In the video, Money says he discovered he had cancer after what he thought was a routine checkup. The 70-year-old whose real name is Edward Mahoney learned that the disease had spread to his liver and lymph nodes. 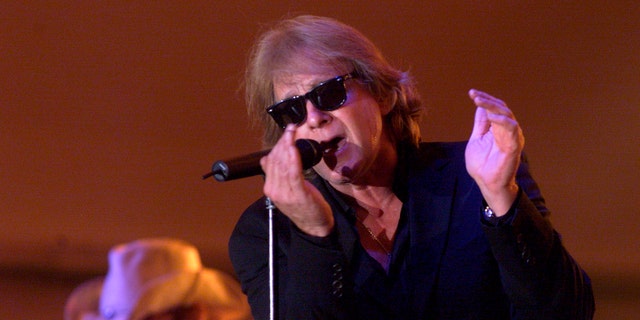 Eddie Money performs during Grandstand Under the Stars at the Diamond Jo Casino in Dubuque, Iowa.
(Jessica Reilly/Telegraph Herald via AP)

He's had numerous health problems recently including heart valve surgery earlier this year and pneumonia after the procedure, leading to his cancellation of a planned summer tour.