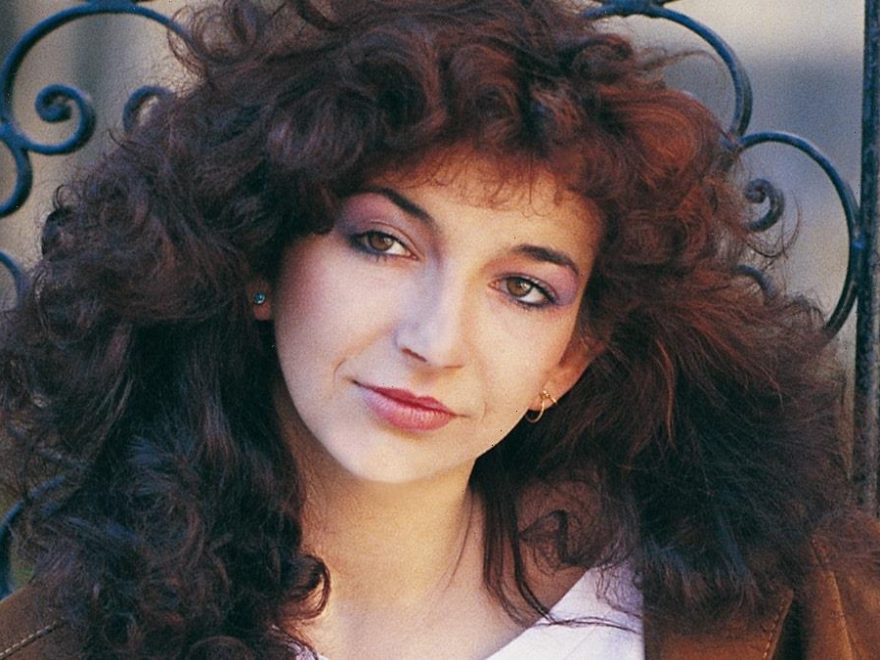 English songwriter, singer and artist Kate Bush was still a teenager when she shot to fame after releasing her debut album The Kick Inside in 1978 which included some standout singles including “Wuthering Heights,” “The Man With The Child In His Eyes” and “Moving.”

Bush continued her music momentum with a slew of ’80s albums like her 1985 record Hounds Of Love which had the break-out dance single “Running Up That Hill” and “Cloudbusting.“

To date, KB has released ten studio albums and her music still finds its way to new generations of listeners, making her a cult classic in the UK and around the world.