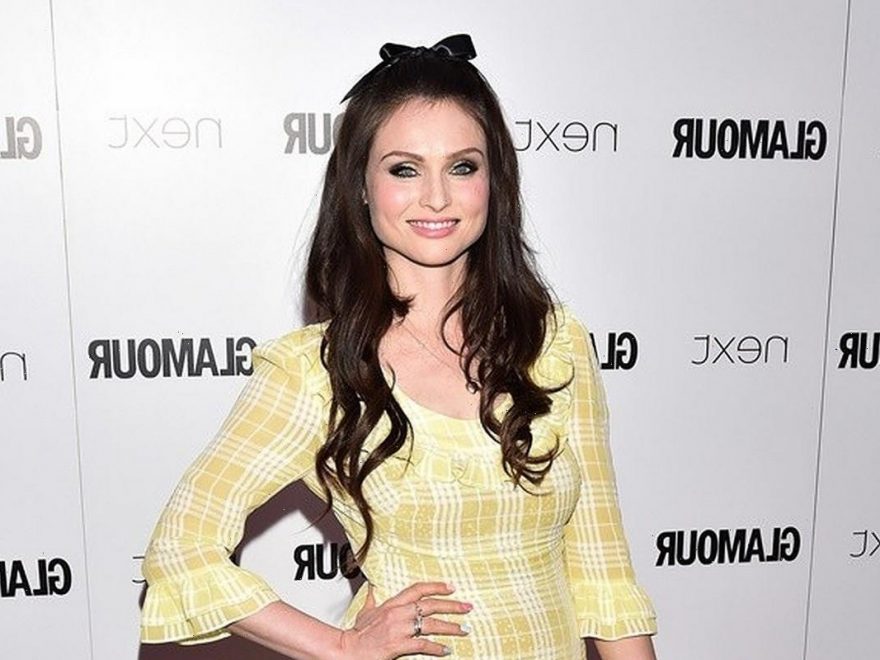 The ‘Murder on the Dancefloor’ singer opens up in her tell-all book about the sexual assault she suffered at the hands of a guitarist when she was 17 years old.

AceShowbiz –Sophie Ellis-Bextor lost her virginity when she was raped aged 17.

The “Murder on the Dancefloor” singer writes about the traumatic incident in her new memoir “Spinning Plates“, which is being serialised by Britain’s Mail On Sunday newspaper.

While Sophie doesn’t identify the rapist, she does reveal he was a 29-year-old guitarist and refers to him as Jim throughout the book.

“I heard myself saying ‘No’ and ‘I don’t want to,’ but it didn’t make any difference,” she recalls. “He had sex with me and I felt so ashamed. It was how I lost my virginity and I felt stupid.”

“I felt grubby, but also unsure about my own feelings as I had no other experience to compare it with.”

The “Bittersweet” star first met Jim at a gig when she was studying for her A-Levels, and he invited her back to his flat to see his history books, “and before I knew it we were on his bed and he took off my knickers.”

The musician, who is now 42, said that after the incident she was left confused, as rape was thought of as “something you associated with aggression,” rather than being something “to do with consent.”

“No one had pinned me down or shouted at me to make me comply – the things I saw and read and the way sex was discussed (at the time) made me believe I didn’t have a case,” she adds.

But Sophie, who is now a mother of five, decided to open up about the rape in a bid to help others understand “where the line between right and wrong lies.”

“My experience was not violent,” she continues. “All that happened was I wasn’t listened to. Of the two people there, one said yes, the other said no, and the yes person did it anyway.”

“The older I’ve become, the more stark that 29-year-old man ignoring 17-year-old me has seemed.”