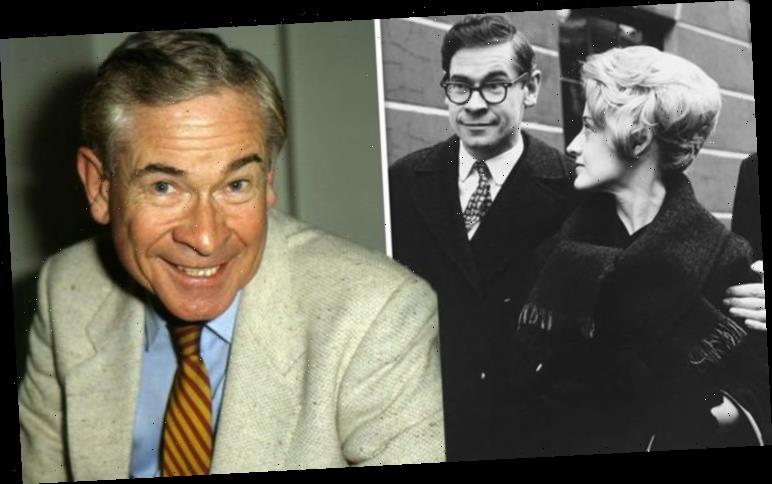 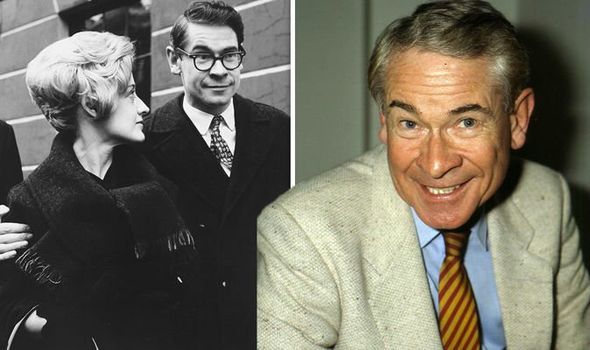 Actor Stanley Baxter, 94, has bravely come out as gay and opened up about how his sexuality impacted his relationship with his wife Moira Robertson, who died in 1997. The star, who is best known for his self-titled comedy shows and his children’s TV series Mr Majeika, stepped away from the spotlight 25 years ago.

He has now returned with his new biography, The Real Stanley Baxter, in which he speaks candidly about his life.

In the book, Stanley admits he hid his sexuality throughout his career and explained he initially decided to end his relationship with Moira when she told him she wanted to get married.

Sharing his guilt at the time, the veteran actor wrote: “I couldn’t entertain such a thought [marriage] and I felt the relationship simply had to stop, so I broke it off.

“However, Moira was very, very upset. I kept getting those sheep’s eyes every time she passed me in the theatre and she appeared to be heartbroken… 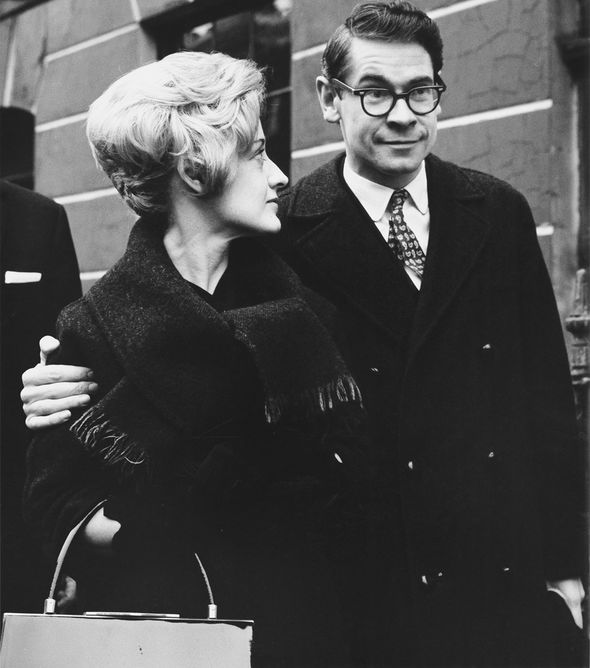 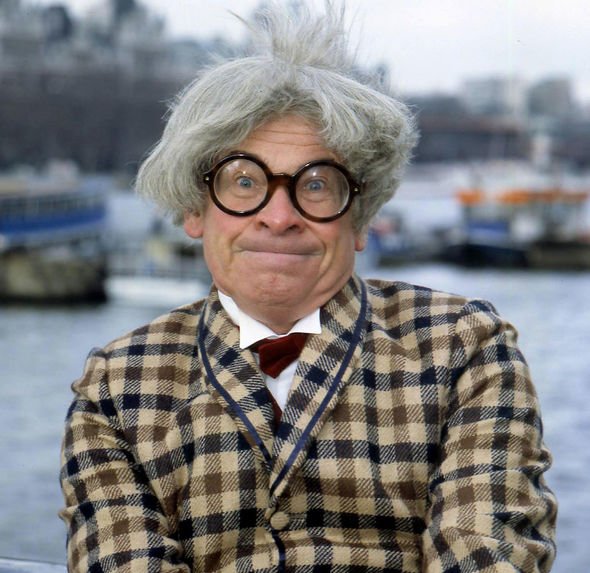 “I told her my preference and said: ‘That’s why I am breaking off the relationship. This would be no life for you, married to someone who is essentially and primarily a homosexual.’”

Stanley went on to claim Moira became very emotional and threatened to jump out of a window following his revelation, so he opted to continue the relationship and get married.

After the couple tied the knot, Stanley said they had a pact which permitted him to bring men to the house they shared.

He divulged: “I couldn’t put up with very long periods of not being with men. 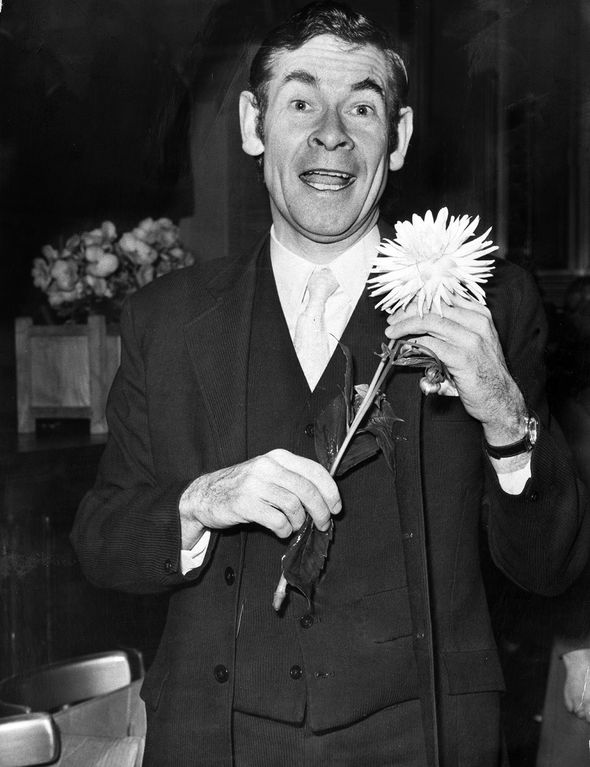 “Thankfully Moira was very understanding. If there were someone I were interested in, I could bring them home.

“And she was very good about letting them go to bed with me. She would go off to our bedroom and let me take the one opposite.”

Stanley was later arrested at a public toilet in north London in 1962 on suspicion of soliciting for sex.

He revealed he was worried his career would be over because of the incident before his lawyer got the charge dropped.

Stanley’s marriage to Moira became difficult over the next few years, as she struggled with mental health issues and was diagnosed with schizophrenia.

Stanley added in the book that he decided to turn down work and ended his career in showbusiness.

While addressing his sexuality in the book, he explained he had a “very difficult life”.

The star penned: “Anybody would be insane to choose to live such a very difficult life.

“There are many gay people these days who are fairly comfortable with their sexuality, fairly happy with who they are.

Stanley came out of retirement in 2008 to record a retrospective special about his life for ITV.

The show featured interviews about his life alongside new comedy material including a skit about the Queen’s Christmas speech.