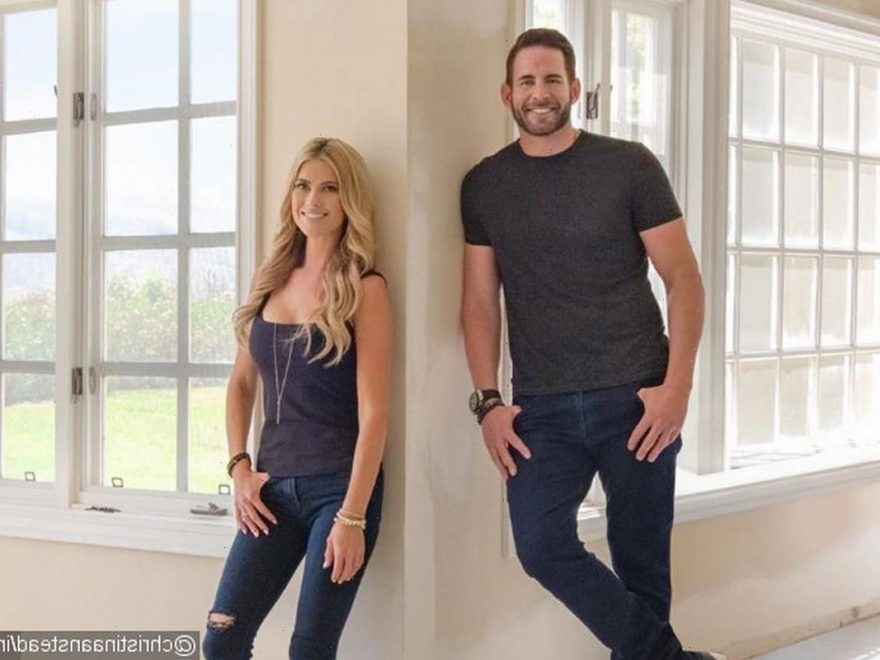 Words are Tarek loses his cool because of the way his ex-wife and co-star signals to him that she and the crew of the HGTV series are ready to begin filming.

AceShowbiz –Tarek El Moussa flipped out on his ex Christina Haack on the set of “Flip or Flop“. The 39-year-old TV personality reportedly went of on his ex-wife and co-star for letting him know that it was time to film their show.

Production sources tell TMZ that Tarek went on a tirade against Christina during the filming last Wednesday, July 14. He reportedly lost his cool after his ex signaled to him that she and the crew were ready to begin shooting.

According to the sources, the real estate agent launched on a verbal tirade against Christina, comparing her to his “hotter” and “richer” fiancee Heather Ray Young. He allegedly boasted that he “made” Christina and called her a “washed-up” loser, saying that he enjoys watching her fail.

After Tarek’s rant, production is said to have stopped filming them together for the rest of the day, resolving to shoot separately instead.

As for the source of Tarek’s anger toward Christina, a source close to the former says it was her recent admission that she smoked toad venom before meeting her new boyfriend Joshua Hall. Tarek was allegedly concerned about the safety of their two children, daughter Taylor Reese and son Brayden James.

It, however, wasn’t the first time Tarek went on a tirade against Christina on set. The source says there’s going to be tension from time to time between the two co-hosts, who are also executive producers of the show.

Christina opened up about her “life-changing” experience with the psychedelic toad venom on her Instagram Story. “A lot of people asking about the bufo toad venom,” she penned on July 11 as she attached a video of Mike Tyson discussing the matter. “Smoking the bufo toad venom is a life changing experience and different for every person. It can’t be summed up in a post.”

The 38-year-old mother of two went on to say, “My experience felt like my ego was being ripped away from me – a much needed ‘ego death.’ “