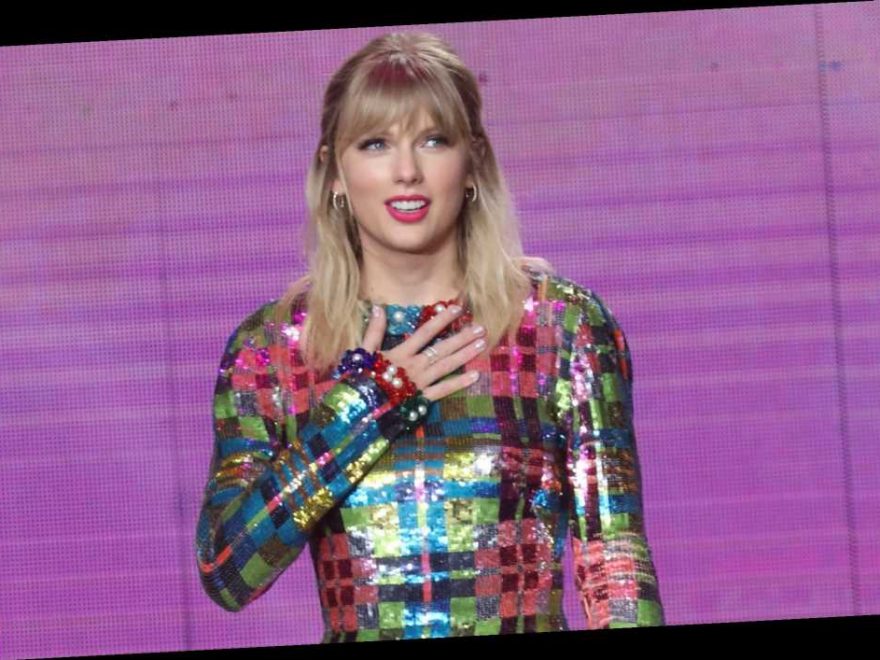 Taylor Swift continues to discuss the importance of artists owning their work amid her ongoing battle with Scooter Braun and Scott Borchetta.

“I think [writing] is really important — also from the side of ownership over what you do and make,” Swift told the magazine. “Even if you aren’t a natural writer, you should try to involve yourself in the messages you’re sending.”

The 71-year-old composer and theater legend agreed, adding, “Today, very few people have a major career unless they write.”

Swift’s “ownership” comments are the latest statements in her efforts to change the music industry since Braun and Big Machine Records founder Scott Borchetta acquired the master recordings of her first six albums.

Prior to the 2019 American Music Awards, Swift claimed the duo were banning her from performing any of her old hits. They denied that was the case, and Swift, wearing a shirt covered with the album titles of those records she doesn’t control, performed a medley of her biggest hits at the award show.