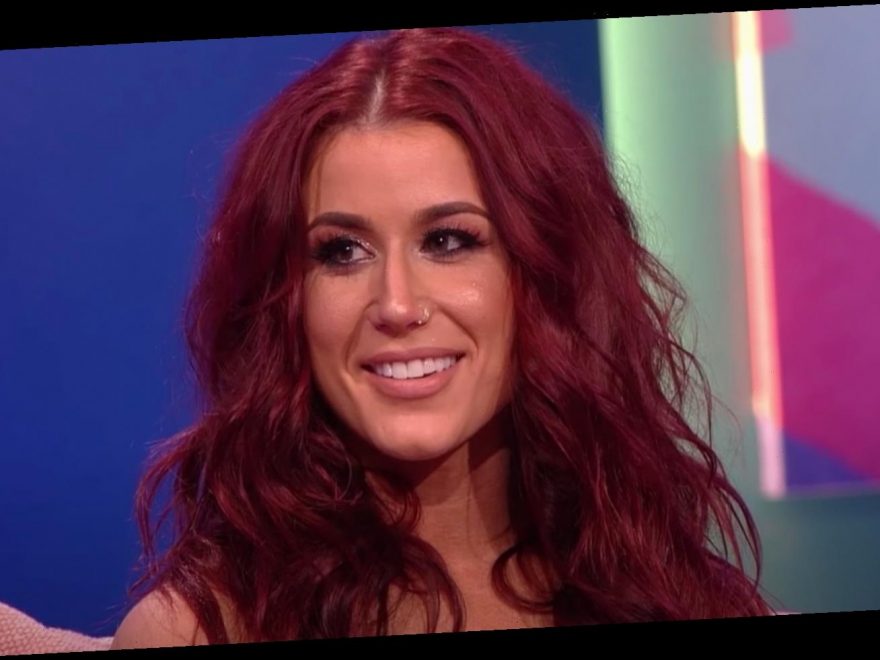 Teen Mom 2 fans are buzzing with excitement for star Chelsea Houska, who announced the arrival of her fourth child on her Instagram on Jan. 26, 2021. People can’t stop talking about the little one’s very special birthday — as well as her gender neutral first name.

Chelsea posted two sweet photos of her newborn daughter (wearing a truly fabulous headband) to her Insta, and wrote in the caption, “She decided she wanted to share a birthday with her big brother, Watson and surprised us by coming last night.” The Teen Mom 2 star’s second child, Watson, was born on Jan. 25, 2017 — exactly four years before his new sister.

But this coincidence isn’t the only thing that has fans blowing up the internet. People have lots of opinions about Chelsea’s choice of a gender neutral moniker for her baby girl, as well as how similar it is to Watson’s name. While plenty of commenters seem to like the name, there are always those ready to jump in with a critique.

Teen Mom 2 alum Chelsea Houska announced the arrival of baby girl Walker June on her Instagram with a couple of adorable newborn photos, and commenters immediately started voicing their opinions on the baby name.

Quite a few people made “Walker Texas Ranger” jokes, and others seemed disappointed that Chelsea didn’t choose something more “feminine” for her new daughter. “June is old, Walker is masculine and not even cute sounding. Issa no from me,” one disappointed Redditor opined. Others thought the repeating “W” and two-syllables of “Watson” and “Walker” made the names of Chelsea’s youngest two children too similar.

But for as many people who were bummed about the name choice, there were others calling out gender normativity and defending both Chelsea and the name. “As someone with a unisex name I love this! It’s unique and cute, and she can always go by June if she wants,” observed another Redditor on the same thread.

Regardless of what the general public thinks of Walker’s name, her mom and dad seem filled with nothing but love.