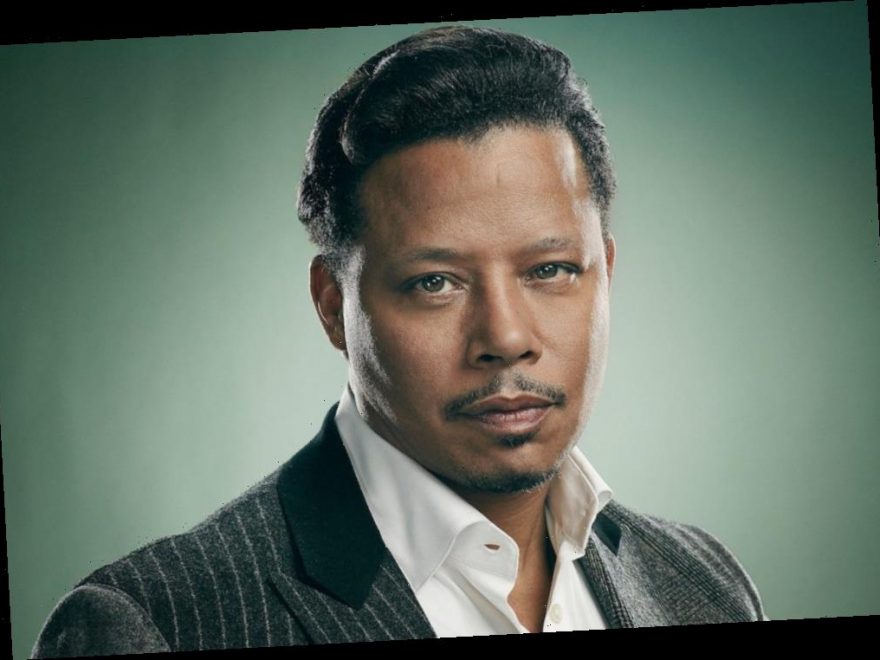 Terrence Howard is one of the few Hollywood celebrities who aren’t afraid of making controversial remarks. The actor knows he’s excellent at his craft. And following his announcement to retire from acting, it seems Howard has nothing left to lose.

Regardless, he’s made some bold remarks about his sudden exit from the Marvel Cinematic Universe and his romantic relationships. He even said it bugs him when a woman uses toilet paper.

There’s no doubt Terrence Howard is a superb actor. He began his career in the soap opera All My Children and the miniseries The Jacksons: An American Dream, IMDb reports. In 1995, he scored his big film break in Mr. Holland’s Opus. He also appeared in music videos in the early 2000s, including Ashanti’s ‘Foolish’ and Mary J. Blige’s ‘Be Without You.’

Howard also acted in the hit movie The Best Man and had a cameo on the TV show Family Matters. Though he’s famous for appearing in various hit films and shows, he’s perhaps best known for his performance in Hustle & Flow. In the movie, Howard played a pimp who was also an aspiring rapper.

The star performed his character’s songs, including his Academy Award-winning ‘It’s Hard Out Here for a Pimp.’ In 2008, he landed the role of Colonel James Rhodes (AKA War Machine) in the Marvel smash hit Iron Man.

Howard was the first actor to be cast for the film and was reportedly the highest-paid in the movie. However, when the movie was set for a sequel, he was allegedly offered a significant pay cut, which he said he turned down.

He has expressed his frustration with Iron Man star Robert Downey Jr. countless times. The actor said Downey pulled the rug out from under him despite their friendship. Marvel ended up replacing Howard with actor Don Cheadle.

Howard announced he would retire from acting

Various entertainers have announced their premature retirement from their respective careers. Though some stick to their retirements, others try to reclaim their glory and sometimes come back stronger than ever.

A good example is Howard’s Iron Man co-star Downey Jr., who had announced his retirement but returned to acting to star in the role that would make him one of the highest-paid actors today. In 2019, Howard also announced he would retire from acting to focus on his language of logic, which he calls Terryology.

Howard said he was quitting acting to find the meaning of life. Though the star hasn’t made any official comments regarding his reasons for leaving, people speculate Empire could be why the actor was quitting.

His announcement came in the wake of co-star Jussie Smollett’s staged hate crime, and now fans speculate Howard might have felt cynical about acting in general following that scandal.

His problem with women and toilet paper

Howard may be famous for his acting chops, but his controversial remarks have also earned him plenty of attention. In 2007, the actor sat down with Elle to discuss self-love, chastity, and his issue with women and toilet paper.

Howard said his major deal-breaker in a relationship is women who wipe with only toilet paper. He said they also must keep “baby wipes” in their bathroom because toilet paper is dry and doesn’t do the job. The Empire star said that if he went to a woman’s house and saw she used “dry paper” and not baby wipes, he’ll “know she’s not completely clean.”

Howard said that if he tells someone to make adjustments to baby wipes from toilet paper and they don’t, he automatically knows that they are “not completely clean.”