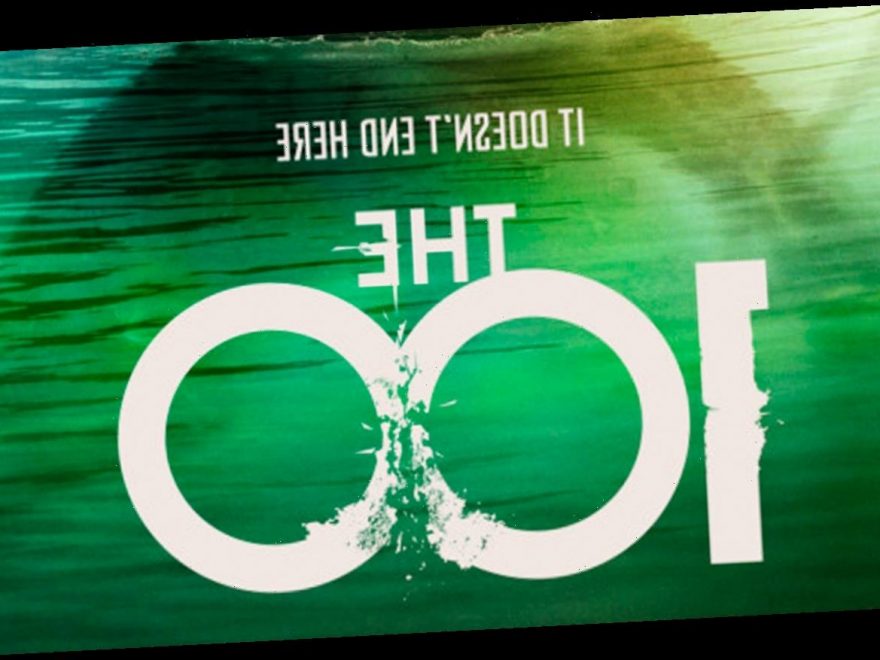 All hope is not lost on The 100 prequel!

CW’s Mark Pedowitz recently gave a new update on the potential series, which aired it’s backdoor pilot during the final season of The 100.

“The 100 prequel is still in discussions at the studio level. I’d like to see it happen. I’m comfortable with where the prequel spinoff episode we did this past season,” he told THR. “It’s not a pilot; the earliest that would happen would be probably summer 2022, if that happens. We may end up deciding that we can’t put the pieces together and it won’t happen.”

If you missed it, see what showrunner Jason Rothenberg shared back in October about what was going on with the prequel.