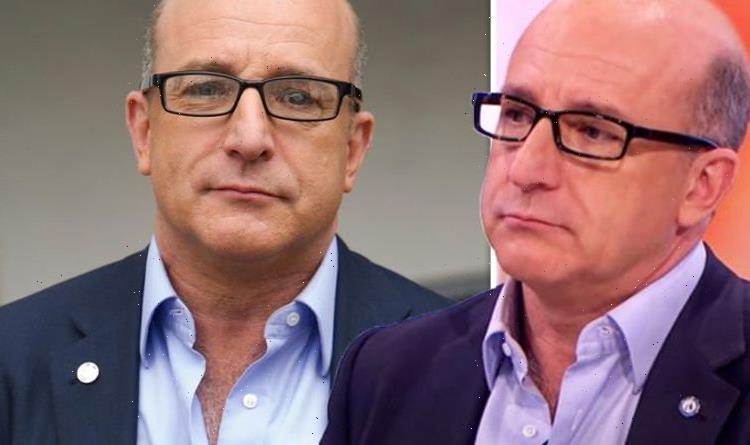 Celebrity hypnotist Paul McKenna has opened up about being taken off-air while trying to crack America in the 1990s. Speaking exclusively to Express.co.uk, the best pal of Simon Cowell, 58, told how following the success of his shows and books he tried to crack America in the 90s, but claimed he had his ABC show taken off-air after it was deemed unsuitable for the “BBC of America” by the channel’s president.

The star charted his career from a young radio broadcaster to being an international best-selling author.

Paul revealed that after a particularly bad day at the start of his career he went to interview the local hypnotist, who insisted on giving him a session as he seemed “stressed”.

He then started to hypnotise his friends as a party trick after feeling “refreshed”.

“And I’d have people jumping up and shouting I believe in fairies or dancing like a ballerina,” he laughed.

Paul went on to put on shows before he was picked up by a TV producer and started performing in theatres.

However, he preferred “helping people” to performing on stage, which propelled him to write his best-selling book, Change Your Life in Seven Days.

Paul continued: “I then started doing self-improvement TV shows, they hit the ball out the park.

“I just captured the nation at the right time.

“After I moved to America because I did a show for ABC in the 90s’, a comedy show,” he added.

However, his career was to take a few steps back after Paul claimed that an American businessman took his show swiftly off the air.

Paul claimed: “And then president of ABC, Bob Iger, decided he didn’t want this stuff, he said, ‘We can’t be doing this on ABC, we’re the BBC of America!’

“So they took me off the air and held me to my contract so I couldn’t go and work for anyone else,” he said.

But despite having his show cancelled, Paul told how he had a “fantastic couple of years in New York” while working on Broadway.

He then went back to America and got straight back into doing self-improvement TV.

Paul explained: “This time, I thought, if you build it and they will come, so I bought a house.

“And at the time, Brits are breaking through, you know, big time on TV in America.”

The celebrity hypnotist has since sold his luxury home in the Hollywood Hills and moved back to London with his wife, Kate.

At the start of the year, the star released his latest book, Positivity: Confidence, Resilience, Motivation, which is on sale now.