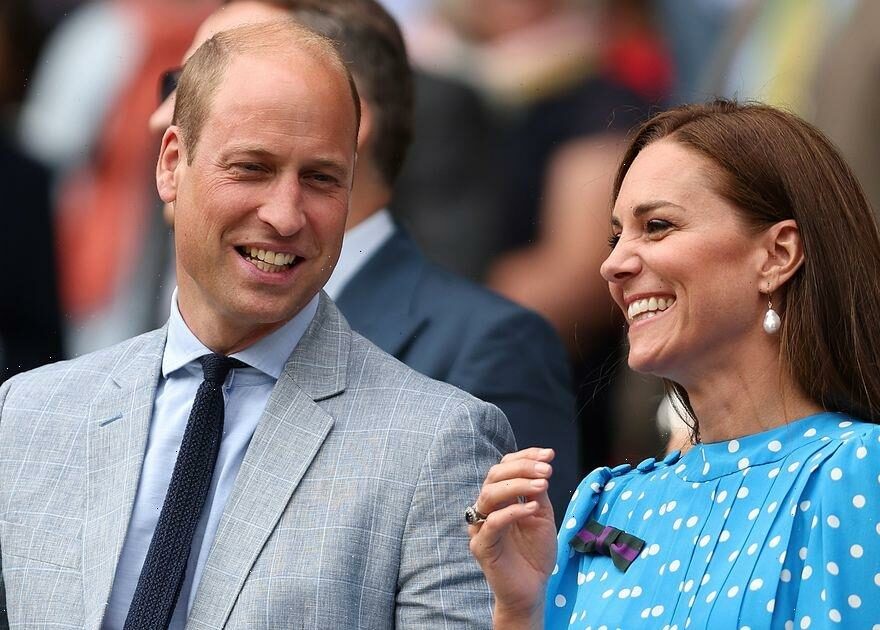 Netflix has cast the roles of The Duke and Duchess of Cambridge for the upcoming sixth series of The Crown.

Two actors, Rufus Kampa, 16, and Ed McVey, 21, will play William, while Meg Bellamy will take on the role of Kate Middleton.

The announcement comes ahead of the launch of series five of the popular royal-related drama, which is due to return in November.

Both McVey and Bellamy are relative unknowns, and were reportedly selected for the world-famous Netflix show after submitting self-taped auditions for a casting call put out on social media.

McVey is an alumnus of Drama Centre London, and has worked in several theatre productions but is yet to make his professional screen debut, The Times reported. Bellamy has no professional acting experience and is understood to have worked at Legoland amusement park, according to The Daily Telegraph.

The pair will play William and Kate as young adults during the time that they met at St Andrews University in 2001.

Imelda Staunton takes over the role of the Queen from Olivia Colman, while Jonathan Pryce replaces Tobias Menzies as the Duke of Edinburgh and Lesley Manville will be Princess Margaret, following in the footsteps of Helena Bonham Carter.

It will see Dominic West star as Charles and Elizabeth Debicki as Diana, Princess of Wales.

The Wire star West takes over the role of Charles from Josh O’Connor, while The Night Manager actress Debicki replaces Emma Corrin.

It was previously revealed that series five of the show would delve into the Diana’s now infamous Panorama interview with journalist Martin Bashir. The Crown was due to end after its fifth series, but the show’s creator and writer Peter Morgan later said it will be extended to include a sixth series.

It comes as royal expert Duncan Larcombe told OK! that Prince William will be "furious" over the show portraying him in the upcoming series.

According to royal author Duncan, Prince William will be upset at the thought of someone being cast to play him at such a tender time in his life when his mum passed away. Duncan explained: "Prince William will be like the three monkeys all in one – don't look, don't listen, don't say anything. He hasn't really come out with any scathing attacks on Netflix throughout, I don't think any member of the royal family has. They've taken it on the chin. "

The royal expert continued: "We've been told time and time again and reassured that it was a historical thing and The Crown would never get to the days where it was about people who are there now, still alive and with very strong views and feelings about the events that are being portrayed. Now this has become personal for William.

"He will be furious for Netflix. But what can he do? He just has to shut his eyes and hope it goes away."