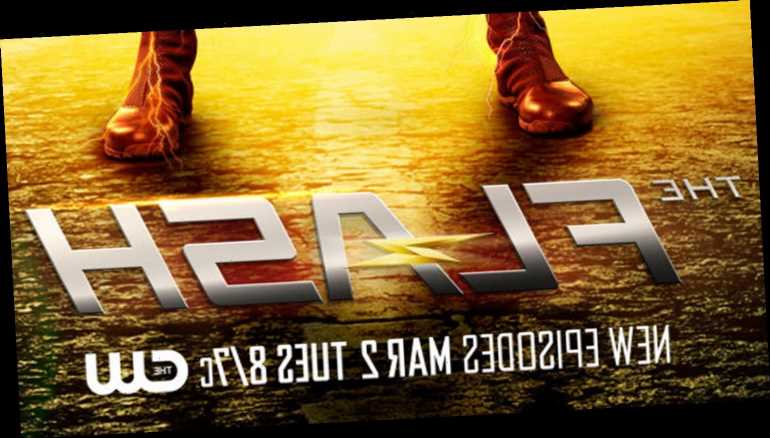 We’re finally get some new photography for The Flash!

The seventh season is premiering in just a few weeks, on March 2nd, and a new poster just debuted.

The new image features a full size image of Grant Gustin as The Flash, with co-stars Candice Patton, Carlos Valdes, Danielle Panabaker and Jesse L Martin surrounding him in the back, along with The Flash symbol.

“The future favors the fast” can be seen across the top.

This is the second look at the upcoming season, as the trailer was just released last week, teasing what fans can expect.

If you missed it, be sure to check out why the season was delayed by a week!

Also, great news for fans of The Flash was revealed last week – the show, along with 11 other CW series, will be back for another season!