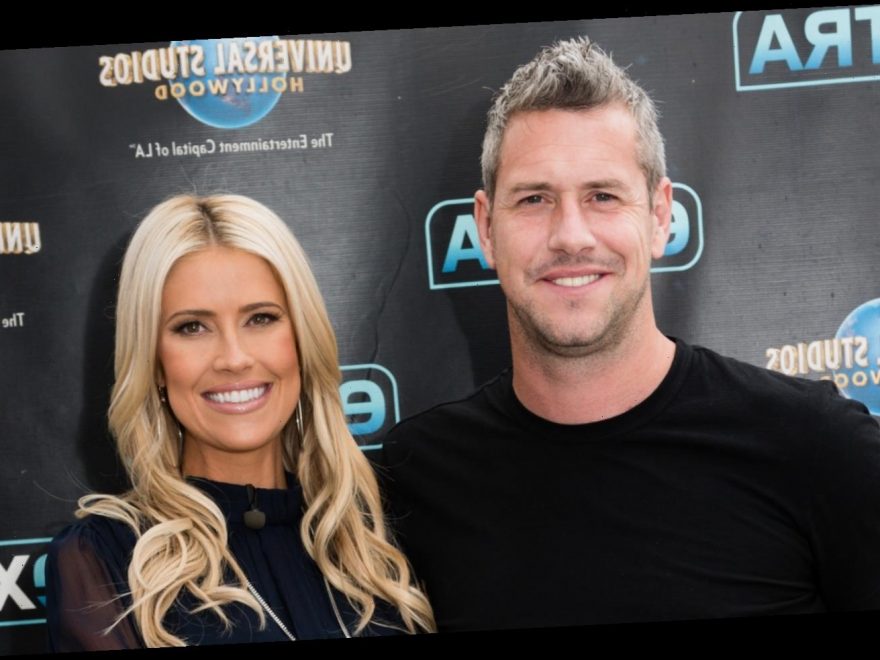 When Christina and Tarek from HGTV’s Flip or Flop finally finalized their divorce in late 2017, it wasn’t much of a surprise. That’s because, in 2016, the pair had an explosive fight that led to the police getting called, TMZ reported. The two have since put their differences aside, and they became great co-parents, yet, their romantic relationship is long over. Not to mention, Tarek got engaged to Selling Sunset’s Heather Young in August 2020.

A few months after their divorce, Christina began dating British television personality Ant Anstead, according to People. And just a little over a year later, in December 2018, the two tied the knot at their home in Newport Beach, Calif. Approximately nine months later, Christina and Ant welcomed their son, Hudson London Anstead.

Although the blended family (they each have two children from previous marriages) seemed perfect, on Sept. 18, 2020, Christina took to Instagram to share that she and Ant decided to separate. So why did the relationship come to an end? Let’s take a closer look at this sad situation.

Ant and Christina Anstead's split was a 'difficult' one

Although Christina Anstead’s official statement gave no official explanation, it did reveal that the decision wasn’t an easy one. “Ant and I have made the difficult decision to separate. We are grateful for each other and as always, our children will remain our priority,” Christina posted on her Instagram. “We appreciate your support and ask for privacy for us and our family as we navigate the future.”

Of course, maybe a blended family proved challenging, with Ant even acknowledging before the marriage that it would take some work. “We wanted to make it about the kids,” Ant told People. “It’s the six of us. We’re a blended family so it was really important for them to be a part of it.” He also acknowledged to Entertainment Tonight that “everybody has to be present and pulling in the same direction. That includes Tarek, it includes my ex.”

Who knows, maybe with that many children and relationships involved, one or more members pulled away from the herd, and things went south. However, a source gave Life & Style a different take, claiming, “No one saw this coming. I’m hearing that Christina and Ant just grew apart. They’re very different people from totally different backgrounds, and that definitely played a factor.”

How did Tarek El Moussa react to the news?

Considering Christina Anstead and Tarek El Moussa were married for seven years, it’s understandable fans want to know what Tarek thinks about the split. “Christina and Tarek only talk about work and the kids, they’re not really friends,” a source told Hollywood Life. “As the mother of his children, he wants her to be happy, but they don’t discuss personal lives at all.” Well, there you have it, folks.

As for Tarek’s social media activity following the breakup, he posted a coupley shot with Heather Young. “I’m just so excited about life!! I’m in love, I’m engaged, flipping 101 is on the air and Flip or Flop is on the way,” he captioned the pic. “I’m telling you…it’s possible to accomplish those things you have been dreaming of!”

No matter how Tarek might feel about the situation, it’s clear their show, Flip or Flop, will go on as scheduled. And work might come as a welcome distraction for Christina these days… hang in there, mama!