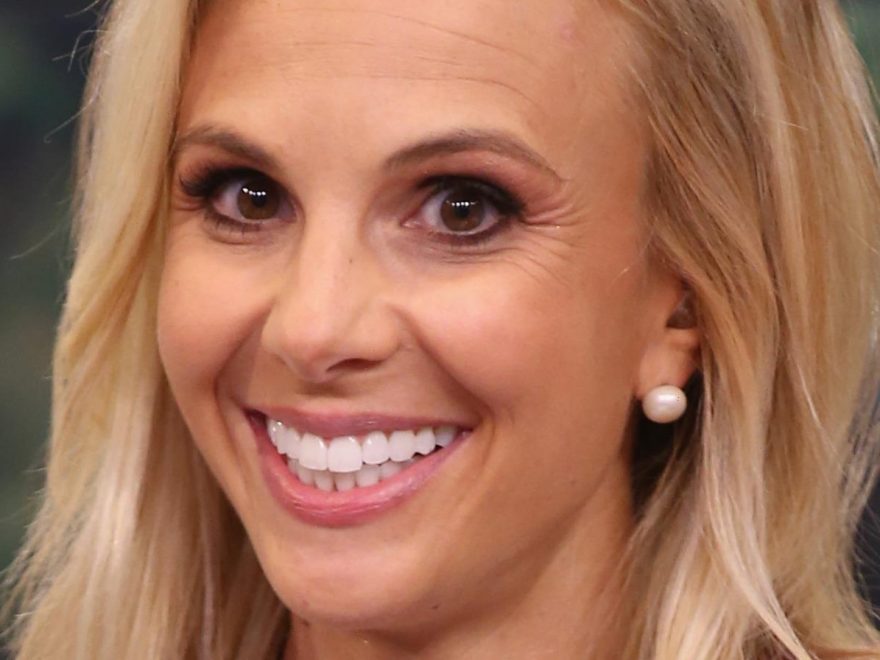 Former “Survivor” contestant Elisabeth Hasselbeck spent a decade co-hosting “The View” and then moved on to “Fox & Friends.” The Fox show seemed a perfect fit for the conservative host, so many were surprised when she announced her departure just two years later. Why did she decide to leave Fox?

Hasselbeck appeared on “The View” from 2003 until 2013. Her time there contained numerous rifts with her fellow co-hosts, and the network’s decision to not renew Hasselbeck’s contract was upsetting. At the time, Hasselbeck was told “the show would be going in a less political direction,” she wrote in her book “Point of View: A Fresh Look at Work, Faith, and Freedom.” She admitted, “Feeling a dose of betrayal and a whopper of confusion, I felt like the walls of the building were folding in on me.”

Soon after that, Hasselbeck reached out to an important connection. “Not wanting to waste any time, I remembered that I had contact information for Roger Ailes, chairman and CEO of FOX News Channel,” she wrote in her book. He’d once told her he’d have a job for her if she needed one, and Hasselbeck figured it was worth a shot. “Big times of need call for big risks, and contacting Roger Ailes was a big risk for me. Will he remember what he said? I wondered. Will he even care?” she wrote. Hasselbeck soon began her gig at “Fox & Friends,” but less than two years later, she announced her departure. 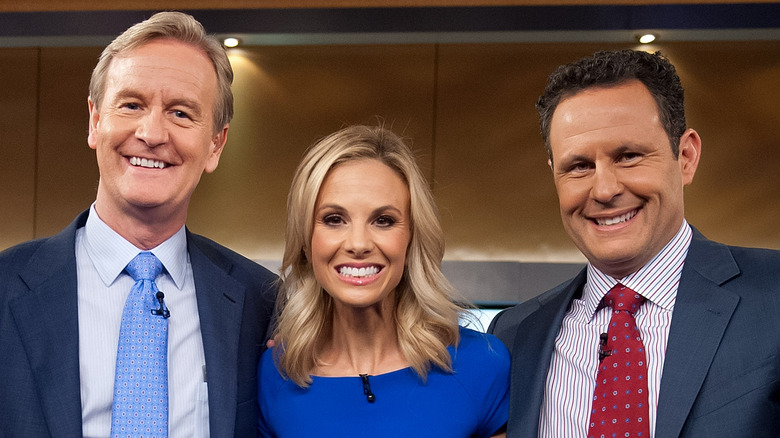 In December 2015, Elisabeth Hasselbeck confirmed she was leaving “Fox & Friends” after struggling over the decision. Years later, in 2019, Hasselbeck told The Tennessean, “I’m a workhorse, (but) I was at the point of exhaustion” while working on “Fox & Friends.” After a year of getting only a few hours of sleep a night, “I had lost my natural state of enjoying and playing with the kids. I felt like a mom zombie floating through the rest of the day,” Hasselbeck detailed.

A 2015 Christian music awards show in Nashville, Tennessee changed everything. Hasselbeck hosted and immediately fell in love with Nashville. “Something needed to change. (God) was so generous to give me Nashville as a destination. He turned my doubt into direction,” she explained. Hasselbeck took family to Nashville along for the awards show, and on the flight home she asked her husband,”Do you think we’re supposed to move to Nashville?” He said yes, even though she felt “It didn’t make a lick of sense.” Despite that, Hasselbeck admitted, “And it was startling, in a good way, that we both felt the same thing.” Not long after that she realized, “They were getting, at Fox, the best of me, and my family was getting the rest of me.” She arranged her “Fox & Friends” exit and her family moved to Tennessee six months later.

It seems she has no regrets, noting, “It feels like a soulmate city to me here” in Nashville.