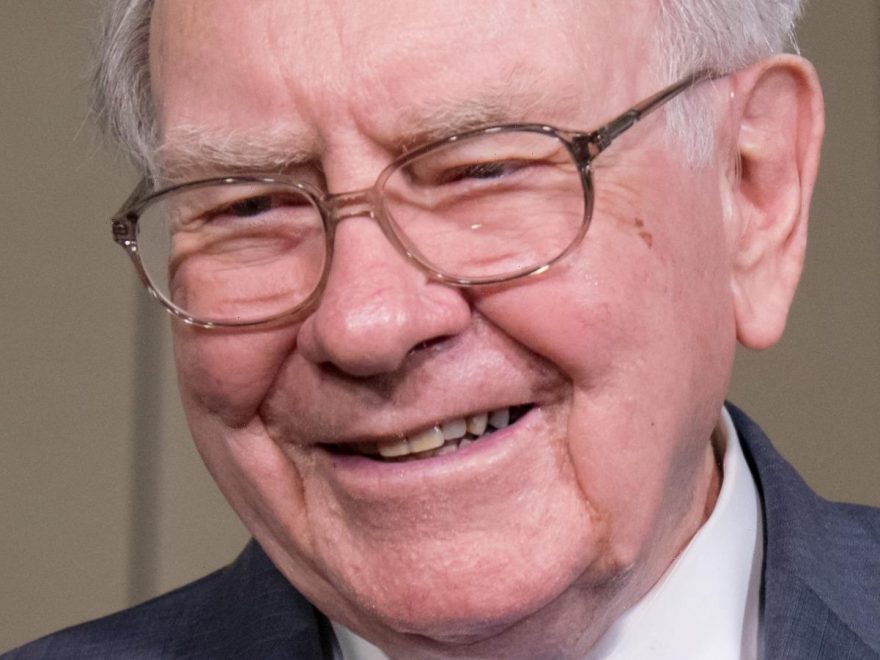 One of the world’s most successful investors, Warren Buffett, is worth an estimated $103 billion, per Forbes. But despite all that staggering wealth, Buffett lives far below his means. He still resides in the same five-bedroom house he bought in the late 1950s, he enjoys breakfast from McDonald’s, and in 2014, he bought a Cadillac XTS for around $45,000, per CNBC. According to the article, Buffett felt this a sufficient upgrade from his former Cadillac DTS, which his daughter Susan called “embarrassing.” (However, the legendary investor justified his frugal habits by telling Forbes, “I only drive about 3,500 miles a year, so I will buy a new car very infrequently.”)

Unlike celebrities who splash out money on luxury cars or mansions, Buffett believes in giving back. According to International Business Times, he and longtime friend Bill Gates launched the Giving Pledge in 2010, a campaign that encourages the uber-wealthy to donate the bulk of their fortunes to charity. So far, the business mogul has given away more than $45 billion, and in June, Buffett shared that he’s pleased with how his philanthropic plans have played out. “In 2006, I pledged to distribute all of my Berkshire Hathaway shares — more than 99% of my net worth — to philanthropy. With today’s $4.1 billion distribution, I’m halfway there,” he wrote, per MarketWatch. Given Buffett’s commitment to philanthropy and frugal living, it’s not surprising that he extends this same philosophy to his children. Here’s why he does not believe in leaving them his fortune. 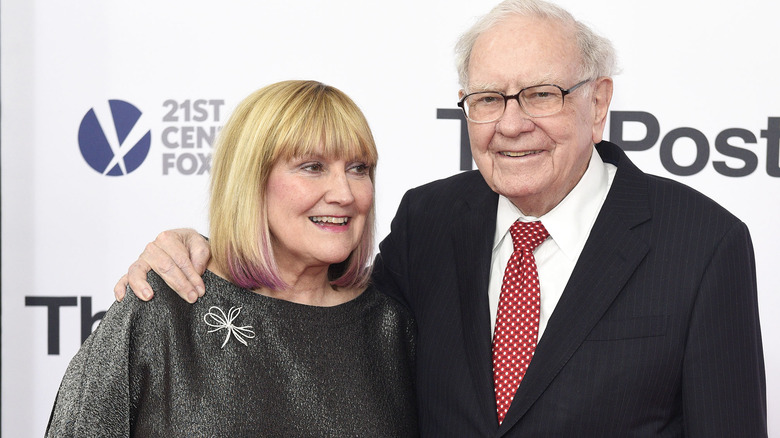 Billionaire kids often inherit their parents’ wealth, but Warren Buffett has other plans on how he would like to distribute his money. In a 1986 interview with Fortune, the business mogul revealed that he does not think it “wise” to leave vast sums of money to his three children: Howard Graham Buffett, Peter Buffett, and Susan Alice Buffett. At that point, Buffett had already put his children through college, and merely continued to give them a few thousand dollars each as Christmas presents, per Fortune. “My kids are going to carve out their own place in this world, and they know I’m for them whatever they do,” he told the magazine.

But this didn’t mean he planned to toss wads of cash their way! In fact, he did just the opposite. Buffett felt that giving his kids “a lifetime supply of food stamps just because they came out of the right womb” would ultimately be “harmful” for them and “an antisocial act.” So, what would be a good amount of money to bequeath them? According to Fortune, it’s “enough money so that they would feel they could do anything, but not so much that they could do nothing.” Hence, the thousand dollar gifts come Christmastime. 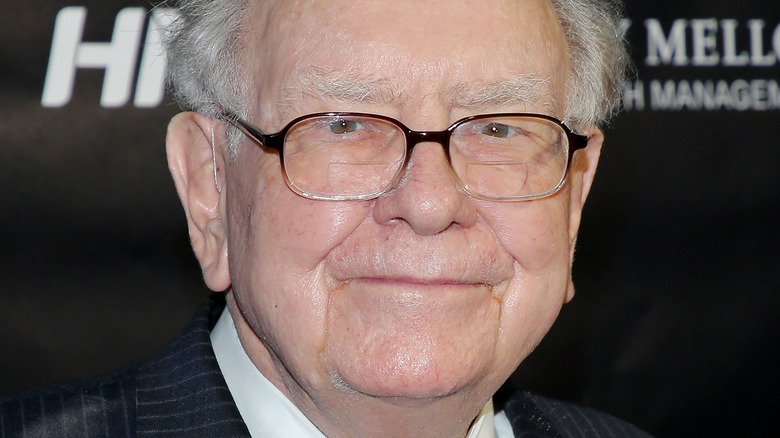 In 2006, Warren Buffett reiterated his feelings about the dangers of handing down wealth to his offspring in an interview with Fortune. “When your kids have all the advantages anyway, in terms of how they grow up and the opportunities they have for education, including what they learn at home — I would say it’s neither right nor rational to be flooding them with money,” he explained. “In effect, they’ve had a gigantic head-start in a society that aspires to be a meritocracy. Dynastic megawealth would further tilt the playing field that we ought to be trying instead to level.” Even still, Buffett isn’t about to leave his children empty-handed. Per The Washington Post, Buffett funds a $2 billion foundation for each of his three children, which is still a modest sum compared to his total net worth.

And Buffett’s reluctance to hand down wealth is an opinion that’s held by others in his billionaire circle. Likewise, Bill and Melinda Gates are “giving a reported $10 million for each of their three children: pocket change compared with their $76 billion,” according to the Washington Post. And musician Sting told the Daily Mail that his $300 million won’t all be going to his adult children. Judging by this, Buffett’s children likely grew up much more well-adjusted than you might think, especially considering their dad’s immense fortune.