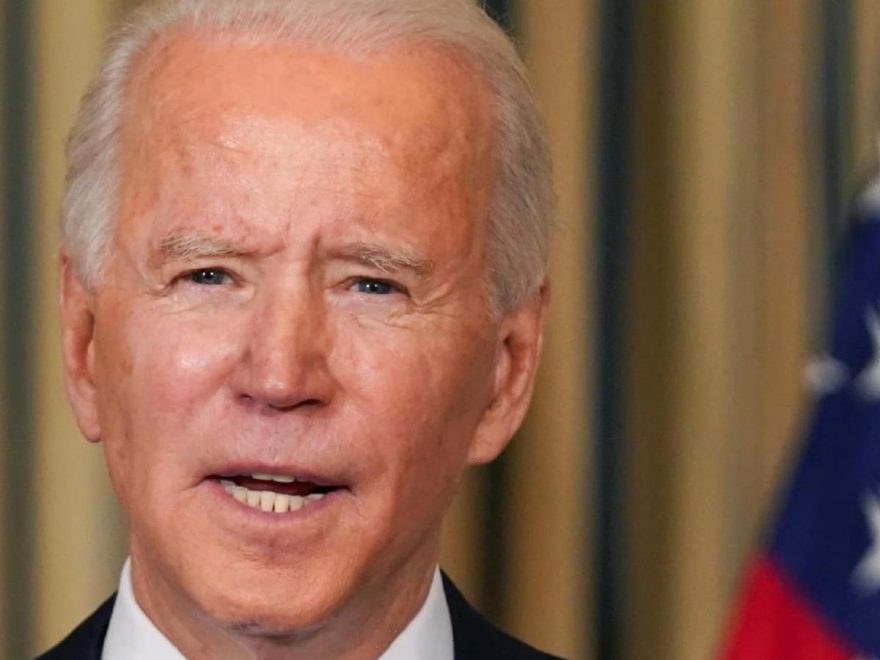 As a number of news outlets reported following President Joe Biden’s first joint address to Congress on April 28, it seems his performance received a moderately successful reception. Despite the changes made to the format of the event, which also included celebrating some historic firsts along with the somber reminder of the current health crisis, the point of it all remained clear: reviewing the strides the administration has since made and informing lawmakers and the public at large on what it plans to do in the future. And like many speeches of its ilk, Biden’s Congressional address had an overarching theme: unity.

Before quoting the final lines of Biden’s oration, Deadline lightly joked that Biden’s closer could be taken straight out of the ever-optimistic Aaron Sorkin show “The West Wing.” Biden ended on a note of unification and of American can-do spirit. “In another era when our democracy was tested, Franklin Roosevelt reminded us, in America, we do our part,” Biden beseeched. “That’s all I’m asking. That we all do our part.”

Considering Biden’s focus on nationwide unity, it’s no surprise that Biden (literally) reached across the aisle to speak to members of Congress before and after his joint address. But one particular interaction has made headlines, both due to the identity of the legislator and the fact that Biden greeted them with none other than a fist bump. Keep on reading to find out more.

As USA Today and others reported following President Joe Biden’s first joint address to Congress, one of the highlights of the event happened before the current commander-in-chief even reached the dais. Biden, who was greeted by a number of politicians as he made his way to the podium, made a particular stop for one to offer a first bump for one particular GOP lawmaker: none other than Wyoming Rep. Liz Cheney.

Remarking on the salutation in question, Politico emphasized the symbolic nature of the encounter in the wake of the current ideological schism within the Republican party. As it stands, Republicans are somewhat divided, with many members of the GOP opting to continue in the MAGA-centric fashion of ex-President Donald Trump, and others — Cheney included — calling for party lawmakers to return to a pre-Trump mindset. (Notably, Cheney was one of the few House Republicans to vote for Trump’s conviction during his second impeachment trial in January.)

But while the fist bump seemed like it could be a step towards bipartisan unity, the moment was seemingly undermined by comments made by Cheney following Biden’s address. As Politico recapped, Cheney called Biden’s policies — many of which have to do with quelling the ongoing coronavirus epidemic, immigration, and raising taxes on the wealthy — both bad for the state she represents and “bad for America.”