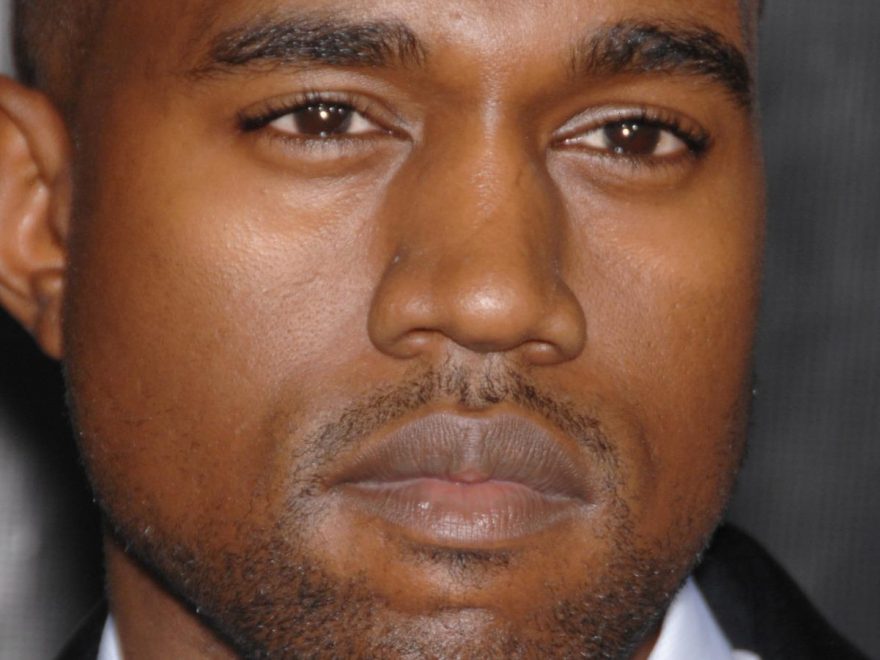 Kim Kardashian called time on her seven-year marriage to Kanye West in February 2021 when the reality star filed for divorce from the rapper after months of rumors their relationship was on the rocks. A source claimed to TMZ that things were as “amicable” as they could be between the former couple, while Kardashian is reported to have asked for joint legal and physical custody of their four children. The two are said to be very much open to co-parenting their two sons and two daughters together.

As for how Kardashian has been doing since the breakup, a source told Us Weekly in March 2021 that the “Keeping Up with the Kardashians” star was supposedly “doing well” and “taking things day by day.” They added, “Everything has been going as smoothly as possible with her and Kanye so far.”

E! News also reported that Kardashian “tried to give it a chance” with West while noting the split was a long time coming. A source suggested that after a lot of trying, Kardashian decided it was “just time to move on.” Though she’s not spoken out publicly about dating again, Kardashian has been romantically linked to Van Jones and Maluma.

But while Kardashian seems to be doing okay and moving on, West made a surprising move more than two months after his estranged wife’s filing. Keep scrolling for more.

Kanye West still appears to be wearing his wedding ring

DJ Khaled got people talking April 28, 2021 when he posted a black and white photo of Kanye West to his Instagram account. The snap showed the rapper with his eyes closed and both arms in the air as he sat in a chair. On closer inspection, West clearly had a band on his left hand ring finger, which Us Weekly speculated was his wedding ring.

In the caption, DJ Khaled appeared to confirm the snap was taken within a few days of him posting it. “TRUE STORY: KANYE STOPPED BY MY HOUSE AT 8 AM THE OTHER DAY! I DIDNT KNOW HE WAS COMING!” the music mogul wrote in all caps, adding that the two listened to his new album, “Khaled Khaled,” together.

West still donning his wedding ring was a surprising move from the rapper, especially as Kardashian seemingly took her ring off even before she filed for divorce. On January 11, 2021, the mom of four posted several photos of herself on Instagram and didn’t exactly hide that she wasn’t wearing her wedding band or engagement ring. One photo even showed her with her left hand up to her mouth, which Buzzfeed suggested was her not so subtle way of making it clear she’d ditched her relationship jewelry.

Is West wearing his ring a sign he may not have given up on his estranged wife just yet? It looks like we’ll have to wait and see.