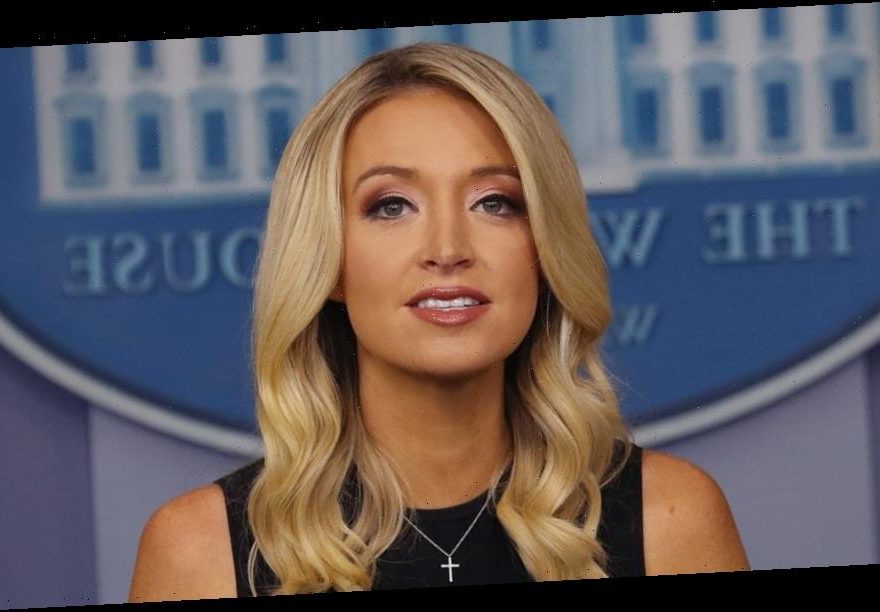 Kayleigh McEnany has not been the White House press secretary for long, but she was already an important part of President Donald Trump’s team before she was appointed to the position in April, taking over for Stephanie Grisham.

Prior to being appointed press secretary, McEnany worked as a campaign aid for Trump and, as noted by The New York Times, “became a fixture at his political rallies.” Before that, McEnany, who graduated from Harvard Law School in 2016, was a CNN contributor. She was then named as spokeswoman of the Republican National Committee in 2017, and also worked for the Trump campaign as a press secretary in 2019.

While McEnany is now a fierce Trump supporter and was named as a speaker at the 2020 Republican National Convention (per Fox News), she has been known to criticize the president in the past. CNN reported that, in 2015, McEnany spoke on a series of panels for CNN and Fox Business in which she was quite critical of the then-presidential candidate. “Donald Trump has shown himself to be a showman, I don’t think he is a serious candidate,” she said in June 2015. “I think it is a sideshow. It’s not within the mainstream of the candidates.”

Kayleigh McEnany has accomplished a lot in her life

McEnany is also an author. Her book, The New American Revolution: The Making of a Populist Movement was published in 2018. The book focuses on the Trump campaign, and McEnany interviewed a number of voters across the country and people close to Trump for the book. “The New American Revolution chronicles both the losses of these grassroots voters, as well as their ultimate victory in November 2016,” reads the book’s description on Amazon. “Kayleigh also includes interviews with key figures within President Trump’s administration… and their experiences on the road leading up to President Trump’s historic win.”

Outside of her role in the Trump administration, McEnany is a wife and mother. She married Sean Gilmartin in November 2017, calling him “the love of my life” in a Facebook post. Two years later, the couple welcomed a daughter, Blake Avery Gilmartin. “What a blessing from God she is to our family!” wrote McEnany in a tweet.