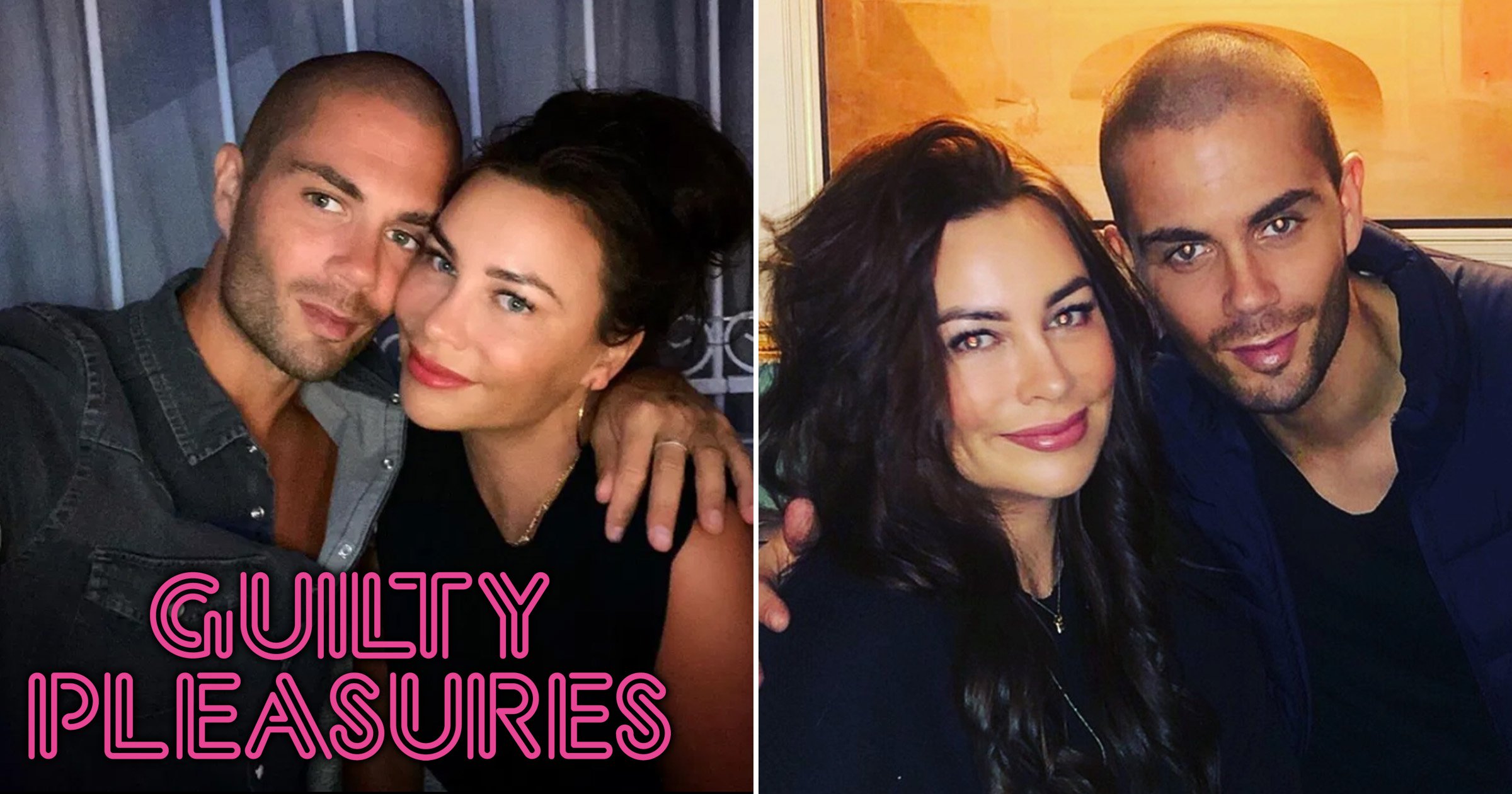 Max George has no intention of trying to be a father to Ryan Giggs’s children.

The Wanted heartthrob’s partner Stacey has Liberty, 18, and 14-year-old Zachary with ex-husband Ryan — but Max, 33, says he still acts like a teenager himself.

‘I live with them. Sometimes the kids say, “When we’re asked, we don’t always know what to say about who you are”. I’m like, “Just say Max, that’s fine”,’ the Chasing The Sun singer told Guilty Pleasures as he celebrated The Wanted’s comeback after seven years.

‘I’m not a dad. I kind of blend in, I’m one of them. Stacey’s upstairs on her own and I’m down there with the kids. But it works.’

The couple started dating in 2019 and Max has previously said he wants a family of his own with Stacey, 42.

She ended her nine-year marriage to the former Manchester United star five years ago in a £40million divorce battle.

Meanwhile Max is trying to behave more like an adult for The Wanted’s comeback — which included their gig for bandmate Tom Parker’s Inside My Head charity fundraiser at London’s Royal Albert Hall last month. Tom, 32, announced last October that he had been diagnosed with an inoperable brain tumour.

Max said of the band’s return: ‘We all know more and we’re all a little bit more grown up — I think! — and our decision-making when we’re working will be better than first time round.’

Pic cap: Not Dad Max: George, and (below) with Stacey and her kids PICTURES: JACK ALEXANDER/FAULT/INSTAGRAM

Megan’s got Gun, but it’s not all roses…

Hollywood’s latest rebel celebs Megan Fox and Machine Gun Kelly shoot from the hip… but it can leave their romance in ‘hell’.

The rapper admits this is his first time in love, but it’s not roses all the way. ‘It should be light, but also we go to hell with each other,’ he said as the Transformers star pointed a pistol at his crotch for the cover of GQ Style.

‘It’s ecstasy and agony… I don’t want people to think anything’s perfect with us.’

Kelly’s upbringing may be to blame. ‘I came from broken homes and I watched love never work,’ the 31-year-old added. ‘Then I grew up where in pop culture they don’t even make romantic movies any more.’

Meanwhile mum-of-three Megan, 35, feels she has found her fellow weirdo after ten years with former 90210 star Brian Austin Green. ‘I’m an unusual person. And I had buried a lot of that because it didn’t have a place to live,’ she said. See GQ Style, out on Thursday.

Louisa Johnson has confessed she is the latest X Factor contestant to end up in rehab.

The 2015 winner posted pics of herself in tears on Instagram, writing: ‘Earlier this year I went to rehab for trauma, depression & anxiety and I wasn’t really ever gonna share my experience until recently, I’m actually so proud of my journey so why wouldn’t I talk about it? & thank God for professionals who dedicate their lives to helping people.’

The 23-year-old Unpredictable singer follows the likes of fellow champs James Arthur and Matt Cardle, who also hit a slump after winning.

■ Adele has cut down on booze as she prepares for her music comeback. The 33-year-old, whose single Easy On Me drops on Friday, told fans on Instagram: ‘Aperol spritz, I love that. Although ’cos I’m gearing up to come back I’m having to cut out my drinking.’