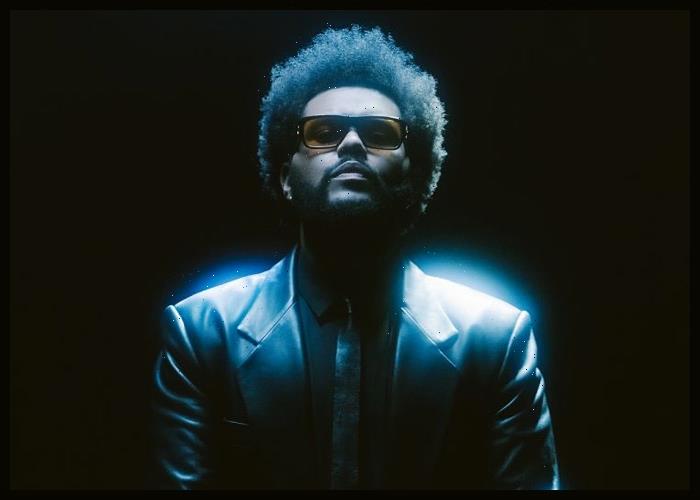 The Weeknd recently shared an animated music video for his new single “How Do I Make You Love Me?”

The animated clip was directed by Jocelyn Charles and creative directed and conceptualized with frequent Weeknd collaborators Cliqua.

The video starts where the “Out of Time” video ends, in which Jim Carrey, who plays a doctor in an operating room, gives the singer a new face consisting of a mask. The anesthesia finally wears off, but the singer instead finds himself in a colorful, animated world at the start of the “How Do I Make You Love Me?” video.

The “Blinding Lights” singer also released Sebastian Ingrosso and Salvatore Gannaci‘s new remix of “How Do Make You Love Me?”

The Weeknd released Dawn FM, the follow-up to his blockbuster After Hours, earlier this year. The Weeknd has previously dropped video for the album’s “Sacrifice,” “Gasoline,” and “Out of Time.”