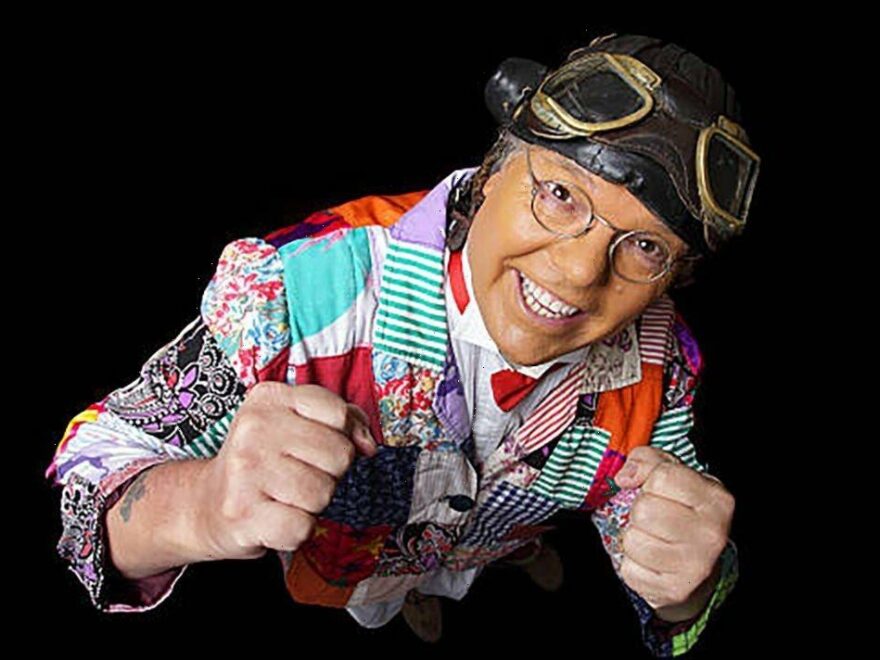 The comedy character, portrayed by Royston Vasey, has had several performances of his UK tour cancelled over racism, sexism and homophobia concerns. New Theatre Royal Lincoln says his September shows will still go ahead, because it wants to offer “a wide a variety of entertainment” to its audiences.

Vasey has since been axed at a venue operated by Sheffield City Council.

But a spokesman for New Theatre Royal Lincoln said: “Royston Vasey is a comedian, and we have lots of comedians in our programme. Some people do find his Roy “Chubby” Brown character controversial, but we aim to bring as wide a variety of entertainment to Lincoln audiences as possible.”

The move has been praised online, Lincolnshire Live reports.

“If you don’t like it, don’t buy a ticket. Some people will enjoy it, so let them,” another stated.

A third shared: “For goodness sake’s, if you don’t like him don’t go. A lot of people do, so why spoil their entertainment?” 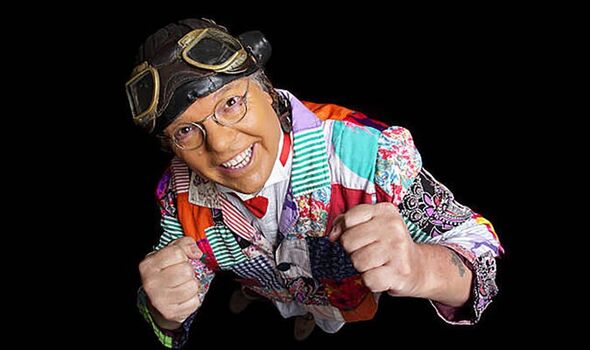 When the X-rated comic was cancelled in Lancaster, the council’s chief executive said: “Following concerns raised by our community, Lancaster City Council has taken the decision to cancel the appearance of Roy ‘Chubby’ Brown at the Platform in Morecambe this August.

“We understand that this decision will disappoint some people, but we are proud to be a fair, diverse and inclusive organisation and do not believe that Mr Brown’s shows are compatible with these values. All ticket holders will be contacted and offered a full refund.”

Tickets to see Roy Chubby Brown in Lincoln on Saturday, September 17, cost £26. The show is for people over 18-years-old and the theatre warns: “If easily offended, please stay away.”