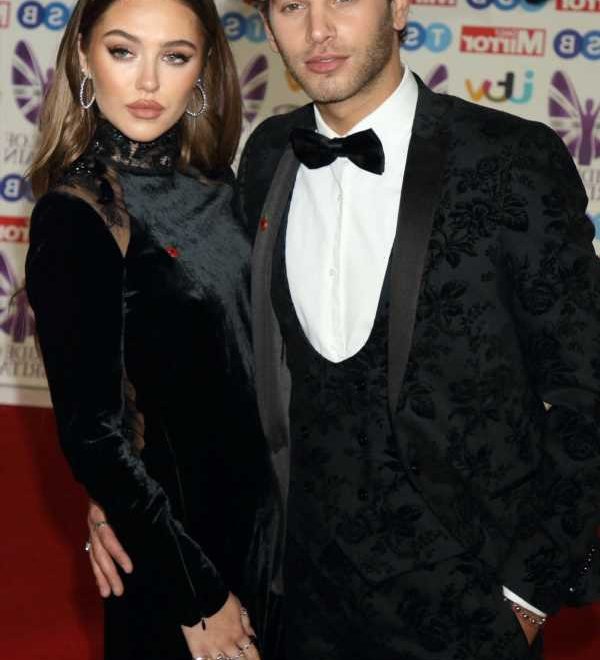 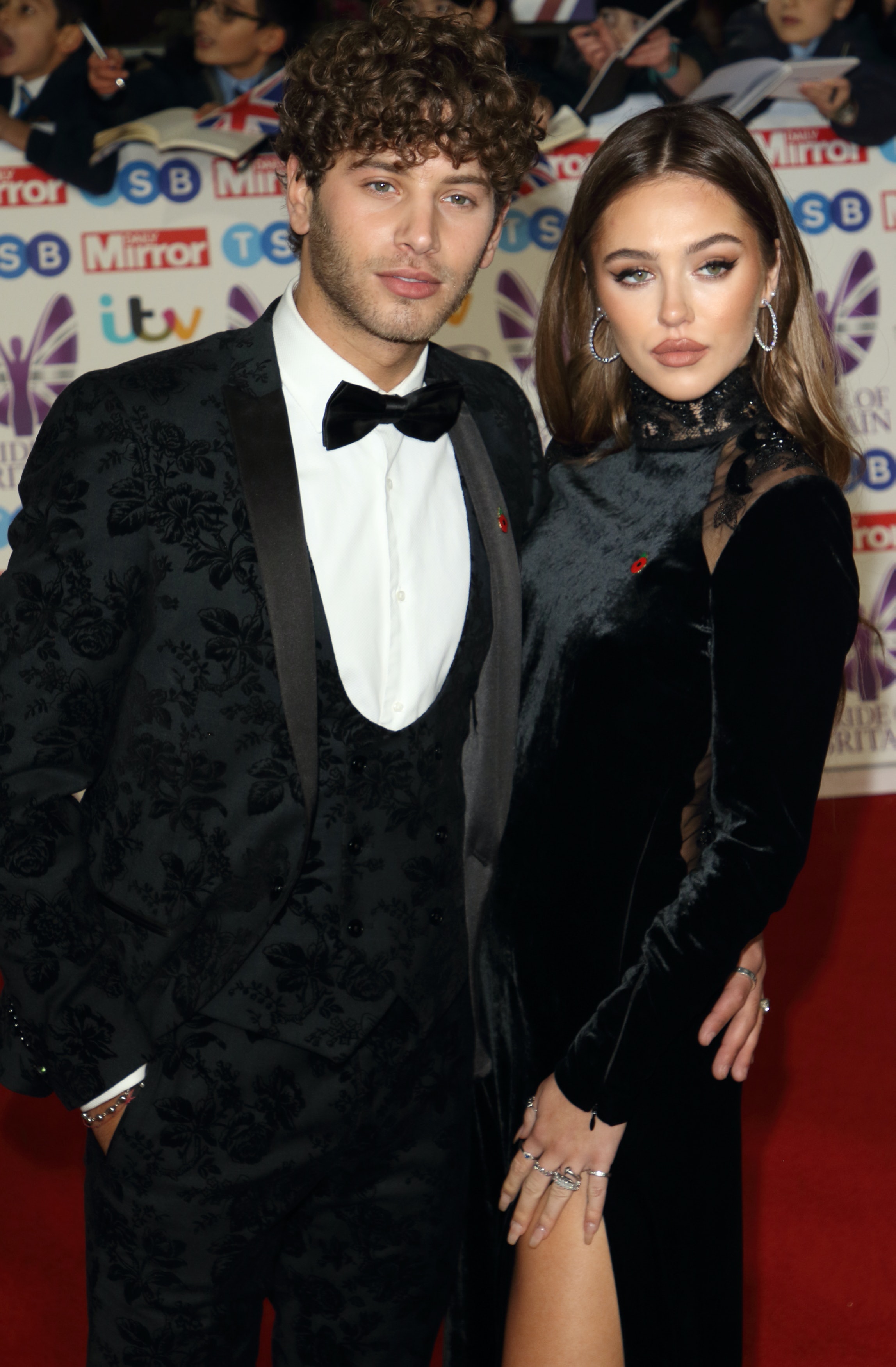 If you’ve ever watched the British dating reality series Love Island (or its many spinoffs), then you know every contestant who enters the Villa tends to be a right sort. And as well as grafting with their fellow contestants, some Islanders have even managed to crack on with famous folks, and the stories are all hilariously random. There are more Love Island stars who dated celebrities than you may realize, and while most of these celeb-and-reality-star romances ended with someone being pied off, they all certainly left fans buzzing.

From singers to actors to princes, Love Island alums have managed to snag some impressive public figures, but one of the most successful celebrity-and-Islander relationships is the one shared by Delilah Belle Hamlin and Eyal Booker. While Booker was busy having a bit of banter with fellow contestants Hayley Hughes and Megan Barton-Hanson on Season 4 of the series, he unknowingly turned the head of the model, who later slid into his DMs. (Strangely enough, Hamlin was briefly linked another Love Island alum, Adam Collard, right before her relationship with Booker began, though Hamlin and Collard’s romance was never confirmed.)

Hamlin and Booker are still going strong today, but here are some other celeb-and-Islander romances you may have missed.

During his time on Season 4 of Love Island, Eyal Booker caught the eye of Real Housewives of Beverly Hills star Lisa Rinna’s daughter Delilah Belle Hamlin. "My girlfriend saw me on Love Island, which is how we got together, so that worked really well!" he explained to Closer Online in September 2019. After sliding into his DMs in early 2019, Hamlin eventually arranged to meet up with Booker IRL, and the two have been together ever since.

According to Booker, the long-distance relationship is challenging but well worth it. As he told Entertainment Tonight’s Lauren Zima back in July 2019, "[Our relationship works] because I think we get each other, you know? She’s quite a deep person. She gets what I’m about. With our relationship, we have a bit of distance in it, so when we’re with each other, it’s really beautiful and passionate, and we spend quality time together." Though it’s unclear how they met, Season 3 contestant Chris Hughes first sparked dating rumors with former Little Mix singer Jesy Nelson in January 2019 when they were reportedly spotted on a date in London. At the time, a source for the Daily Mail claimed the relationship was new. "This was a first date for Chris and Jesy," the insider claimed. "Someone slid into the other’s Instagram DMs." By March, the couple was IG official, and six months later, Hughes even mentioned the possibility of marrying Nelson someday soon.

After just about 16 months of dating, Hughes and Nelson went public with their breakup in April 2020. Hughes later told Digital Spy he and Nelson simply "grew apart" but hoped to remain on good terms. "We’re very good friends and we enjoyed all that time together," he said. "I look back and I don’t look at anything with regret. We still support each other and it was just a period in life where you move on." 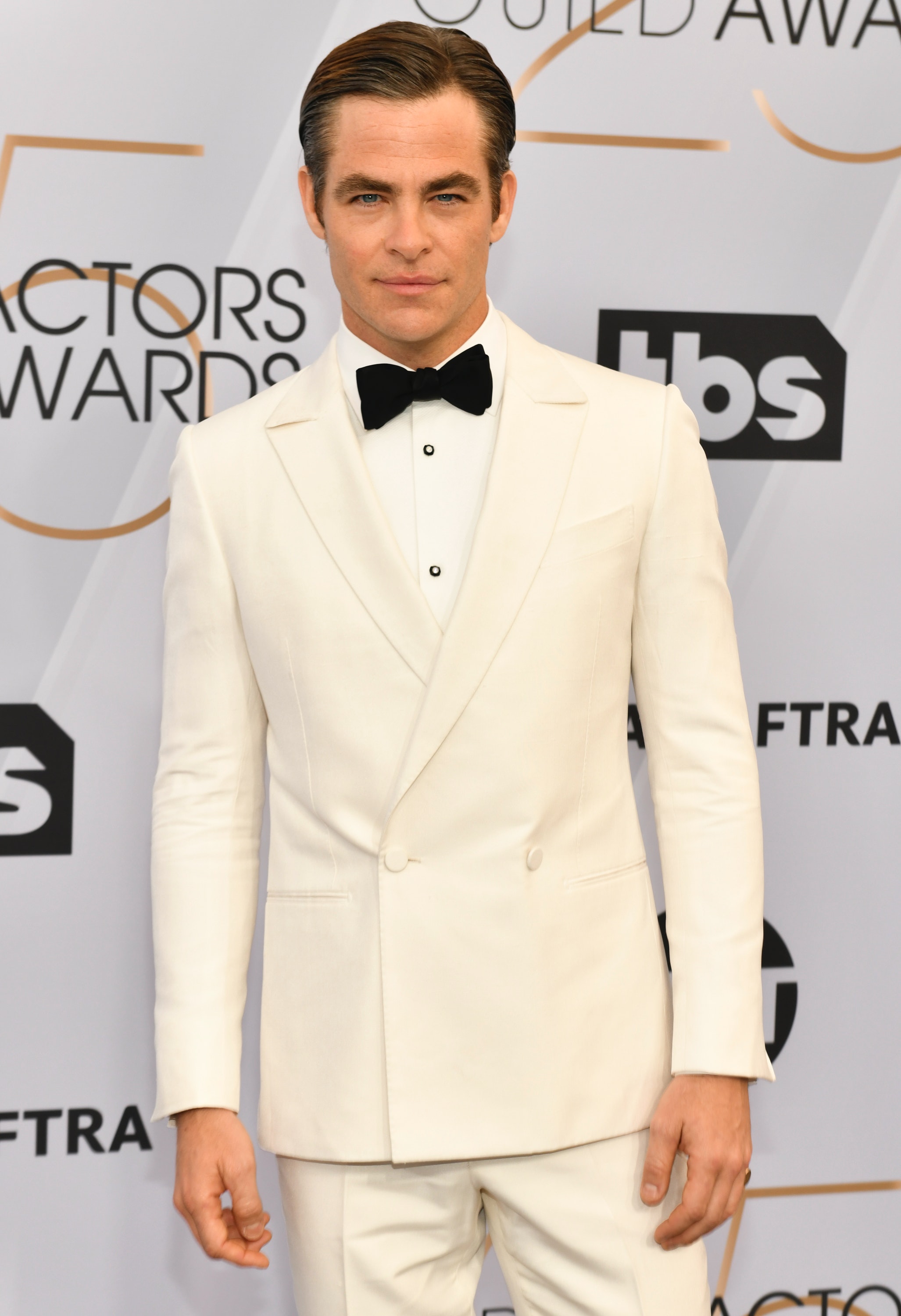 Before appearing on Love Island‘s fourth season, Samira Mighty reportedly had a fling with Star Trek and Wonder Woman actor Chris Pine. During a May 2018 interview with Digital Spy, Mighty claimed she met Pine at the 2016 GQ Man of the Year after party and exchanged numbers. "I kind of looked him up and thought, ‘He’s actually a pretty big deal.’ He was like, ‘Take my number,’" she claimed. According to her, the two later went on a date at the Soho Hotel and kept in touch even after the date, though their busy schedules kept them from meeting up again.

When asked about the date during the Outlaw King premiere in October 2018, Pine declined to comment and simply shrugged instead. Luckily, Mighty seemingly took the reaction in stride. "I tell you now, I watched it about 10 times, I was crying with laughter," she told Metro when asked about the meme-worthy moment. "It was so funny. The thing is, I don’t even care. It was so obvious it hurt. My man could have just said like, hope she’s well. I thought wow. It’s just funny." 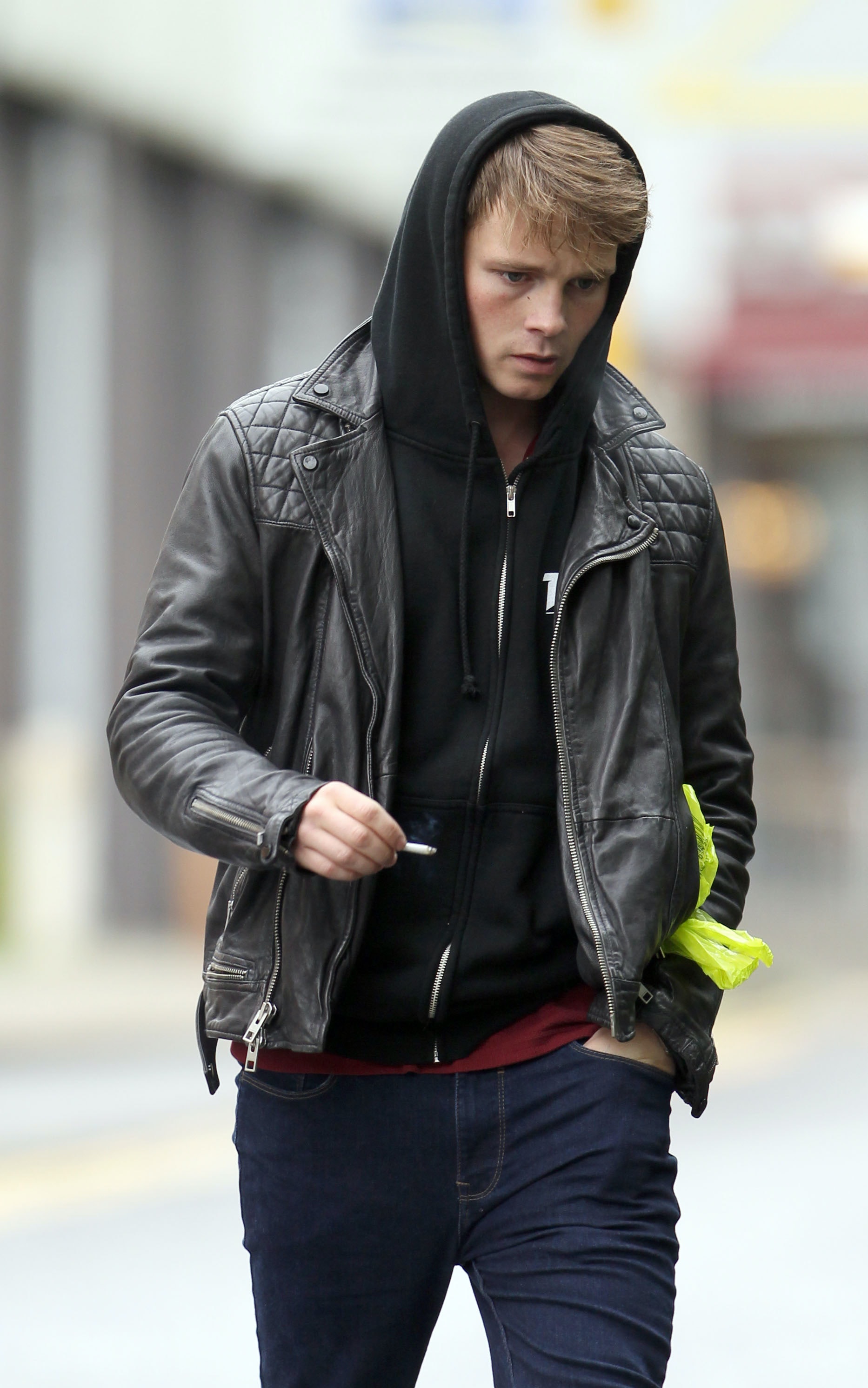 Dani Dyer was well-known before appearing on Season 4 of Love Island thanks to her actor dad Danny Dyer, and that connection may have also helped her meet a former flame. Actor Sam Strike (who previously played Danny’s on-screen son on EastEnders) reportedly began dating Dani in May 2015. "As soon as Dani and Sam met, thanks to Danny, they hit it off," a source for The Sun claimed at the time. "It was a bit of a coincidence, but luckily for them Danny didn’t mind. He found it funny and fully supported them."

The two reportedly dated for about six months and remained close even after splitting. According to a source for The Sun, Sam even tried to dissuade his ex from appearing on Love Island. "Sam and Dani are really good friends and she runs everything past him," the source claimed in May 2018. "His advice was to not do the show — he feels it’s the wrong move for her." It’s unclear where the exes stand now, as Dani ultimately decided not to take his advice. 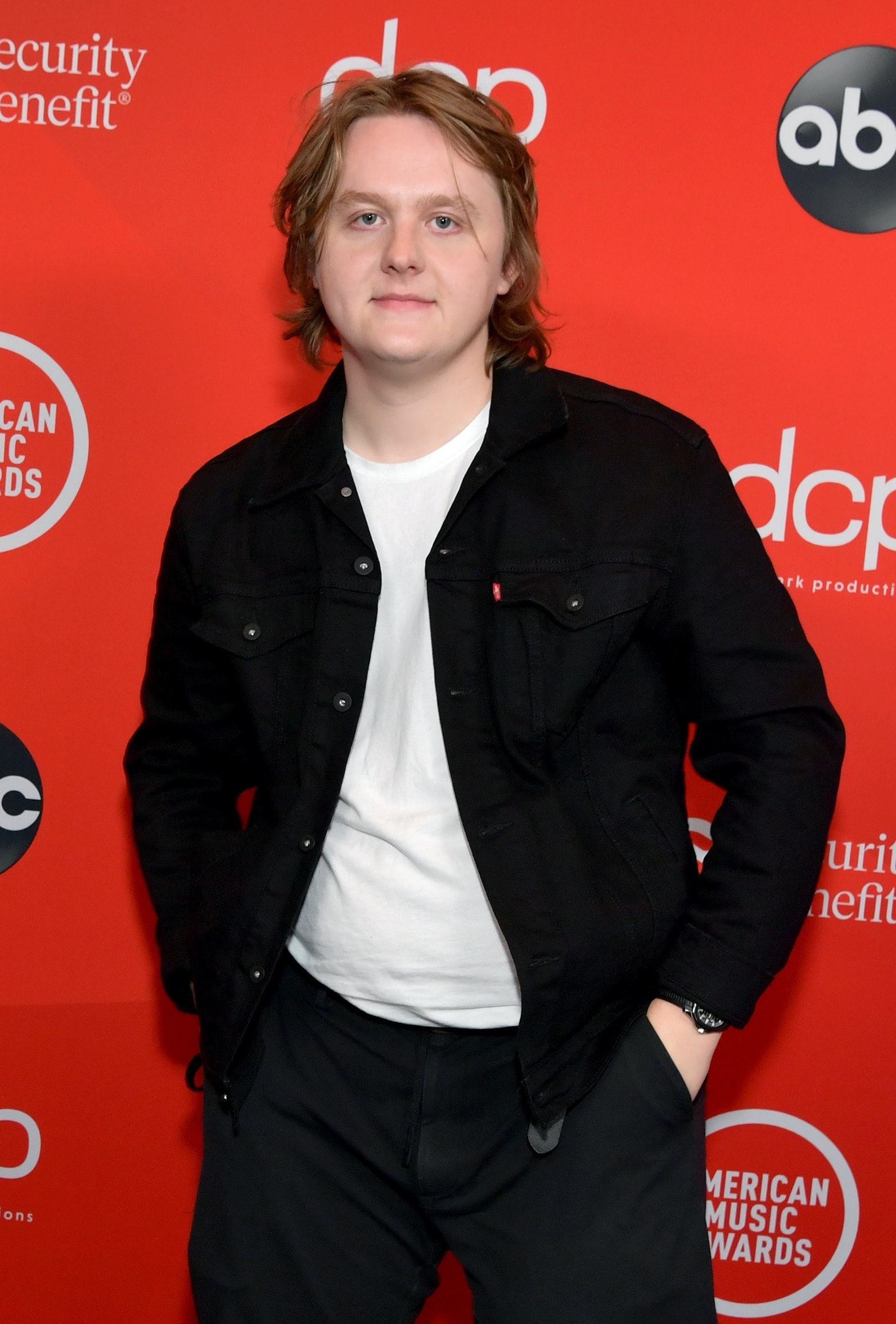 Winter Love Island star Paige Turley found love with Scottish singer Lewis Capaldi years before appearing on the show. "Lewis Capaldi is my ex-boyfriend. We went out when we were younger, I was about 17 or 18," she revealed on the series. "We were together for about a year. It ended really amicably and we’re still pals." And while some fans believed Capaldi’s song "Someone You Loved" was written about Turley, he later set the record straight, explaining the ballad was actually written with his late grandmother in mind.

During a February 2020 appearance on New Zealand’s The Edge, Capaldi joked about his ex’s Love Island stint. "She never told me she was going on it. That would have been a nice heads up," he said. "But fair play and good luck to her … I hope she wins." 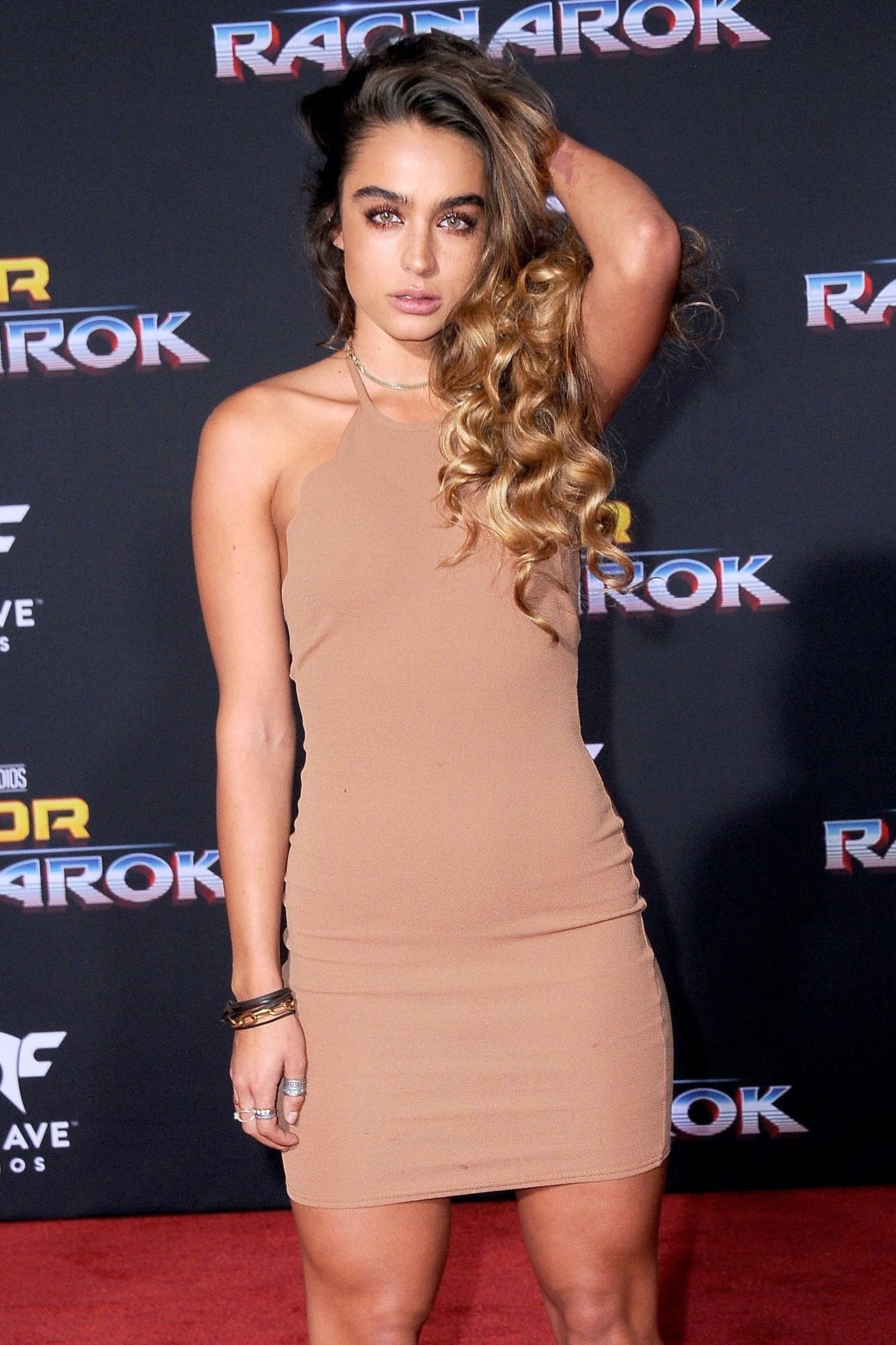 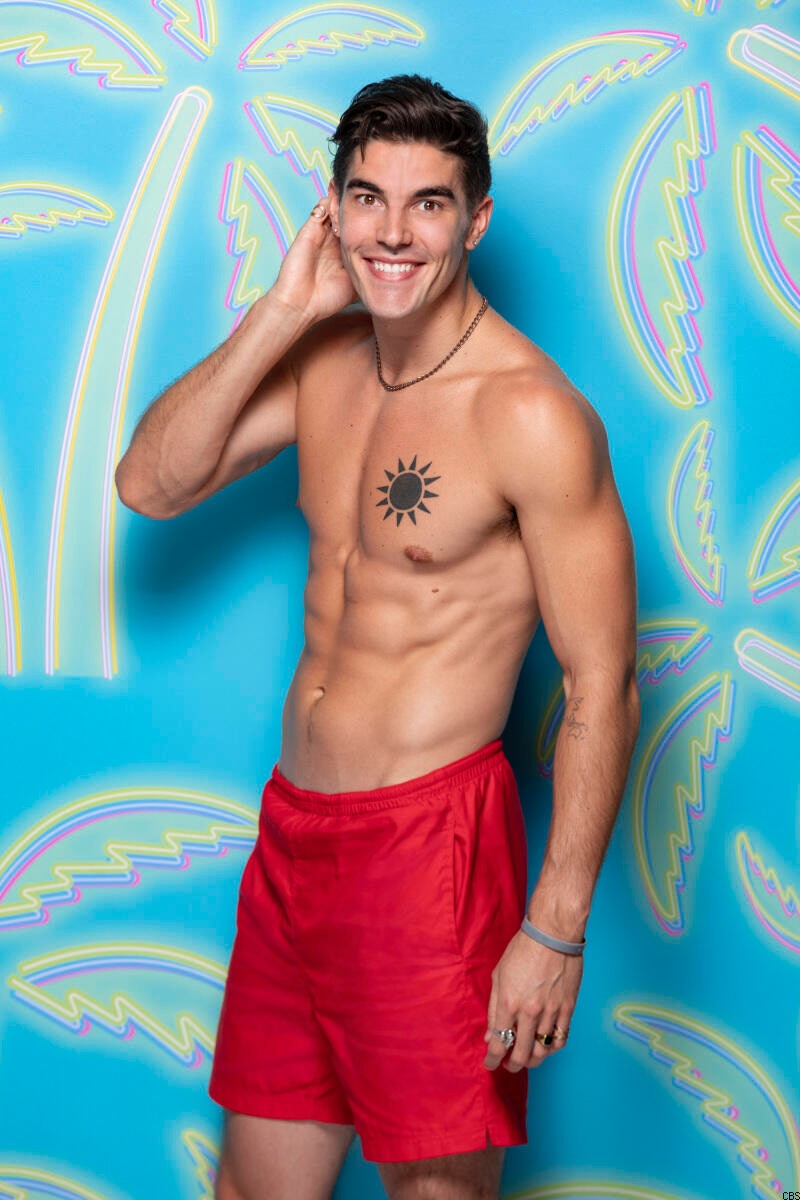 Love Island USA Season 2 contestant Bennett Sipes once dated model Sommer Ray, who later went on to reportedly date Machine Gun Kelly. Sipes opened up about the 2018 relationship during an episode of the series, claiming he and Ray even lived together before going their separate ways. Neither Sipes nor Ray has ever revealed why they decided to split. 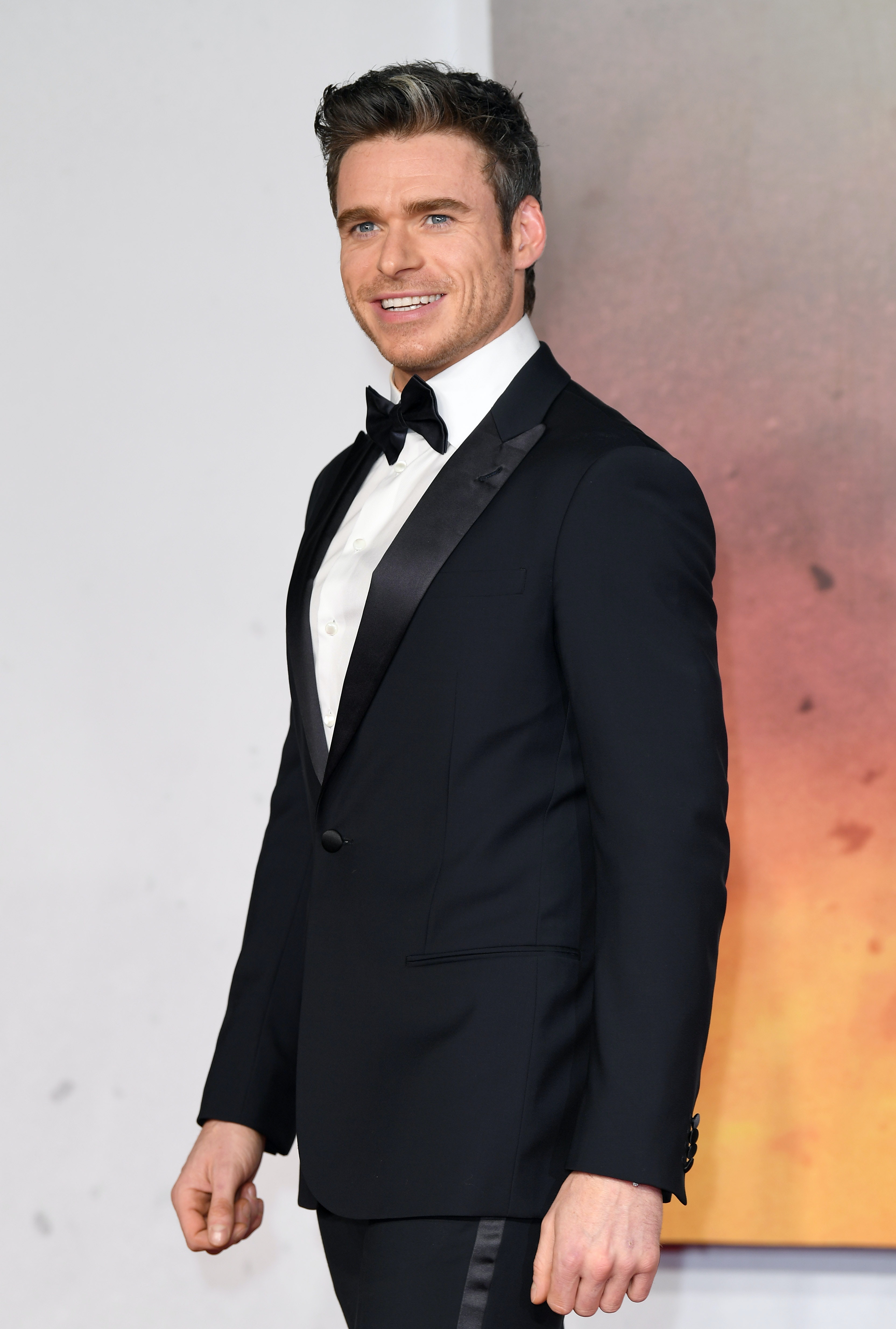 Years before she stepped in as the new presenter on Love Island, Laura Whitmore reportedly romanced Game of Thornes star Richard Madden. Rumors of their relationship first started circulating in March 2016. "Laura knows the Game of Thrones cast well, especially Kit [Harington], and got to know Richard through those connections," a source claimed to The Sun at the time. "She has been telling friends she is excited by the new romance. It’s still early days but it is already clear they really like each other."

After just about six months of dating, the two reportedly decided to call it quits. "They’ve both been really busy. Laura is presenting and getting ready for Strictly Come Dancing and Richard has been performing onstage in Romeo and Juliet," an insider claimed to Heat in August 2016. "They ended up hardly seeing other." Neither Madden nor Whitmore ever confirmed the rumored romance. 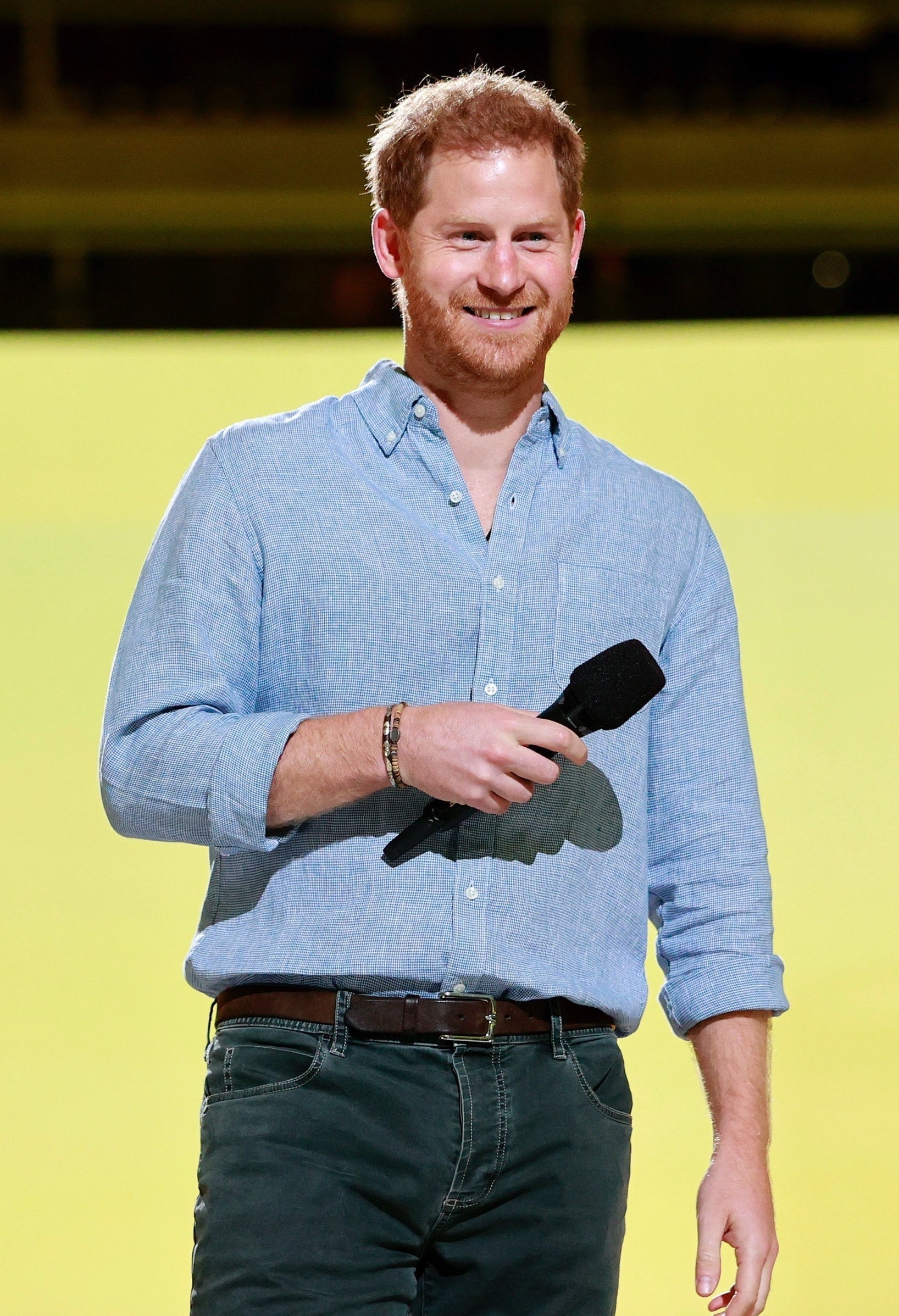 Season 3 Islander Camilla Thurlow may have missed her chance at becoming royalty. She and Prince Harry first sparked romance rumors in August 2014 when they reportedly went on a trip to St. Tropez. According to a source for E! News, the two met through Harry’s cousin, Princess Beatrice. "Harry’s had no interest whatsoever in going out and just wants to focus on Camilla without any distractions," the insider claimed at the time.

The two reportedly went on to date for several months before Camilla reportedly ended things up Harry. Harry has never commented on the rumored romance, while Camilla has only ever played it coy, telling the Mirror in May 2017 she didn’t want to be known as "Harry’s girl."

Thanks for always keeping things entertaining, Islanders, both onscreen and off.