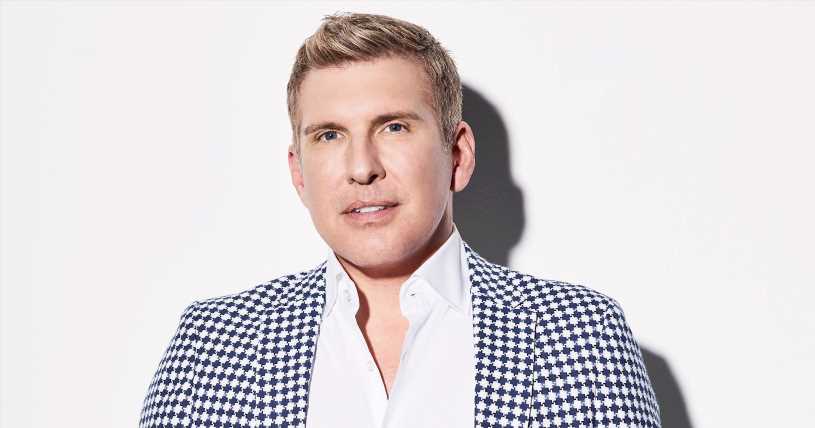 Todd Chrisley is breaking the news of his possible indictment on tax fraud charges, denying the allegations and blaming the potential legal trouble on one of his family’s former employees.

“I’ve never talked about this publicly before, but there’s been a cloud hanging over Julie and me and our entire family for the past seven years,” the Chrisley Knows Best star, 50, wrote on Instagram on Monday, August 12, mentioning his wife of more than two decades.

He went on: “It all started back in 2012, when we discovered that a trusted employee of ours had been stealing from us big time. I won’t go into details, but it involved all kinds of really bad stuff like creating phony documents forging our signatures, and threatening other employees with violence if they said anything. We even discovered that he illegally bugged our home.”

But “the real trouble started” after the family fired the man, Todd wrote in the post. “To get revenge, he took a bunch of his phony documents to the U.S. Attorney’s office and told them we had committed all kinds of financial crimes, like tax evasion and bank fraud,” he claimed. “That got their attention all right, but once we had a chance to explain who he was and what he’d done to us, they realized it was all a bunch of nonsense and they sent him on his way.”

Then, however, the man “persuaded a different set of investigators at the U.S. Attorney’s office not only to reopen the case but also to grant him immunity from prosecution for his own crimes and bring charges against us,” Todd wrote.

“As a result, it looks like later this week Julie and I are going to be named in a federal indictment charging us with tax evasion and probably a bunch over other financial crimes as well,” he concluded. “I’m telling you all this now because we have nothing to hide and have done nothing to be ashamed of. Not only do we know we’ve done nothing wrong, but we’ve got a ton of hard evidence and a bunch of corroborating witnesses that proves it.”