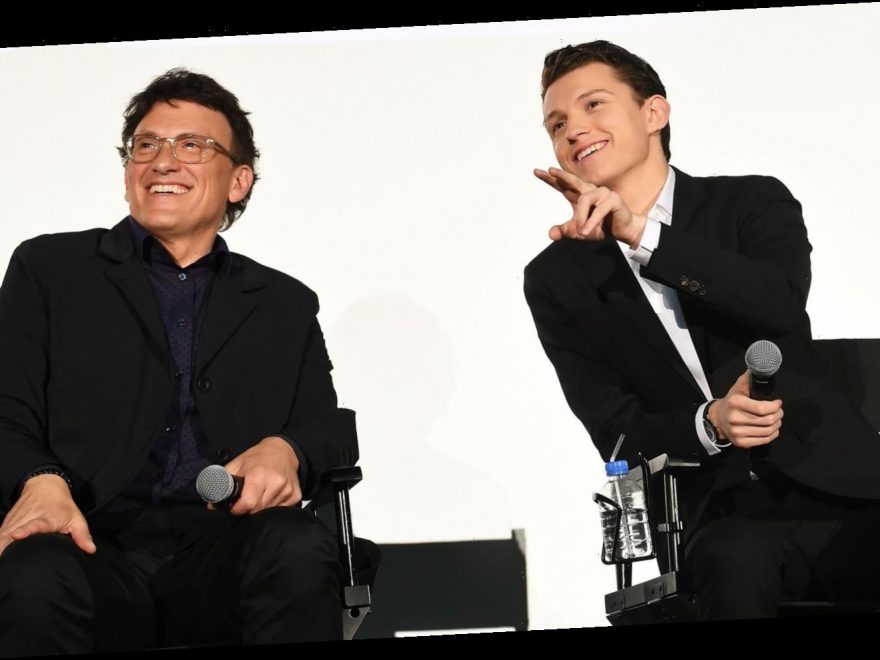 Tom Holland is teaming up with Anthony and Joe Russo once again for Cherry. In a recent interview, when talking about an injury he sustained on set, Holland joked that he thought the Russos were trying to kill him. 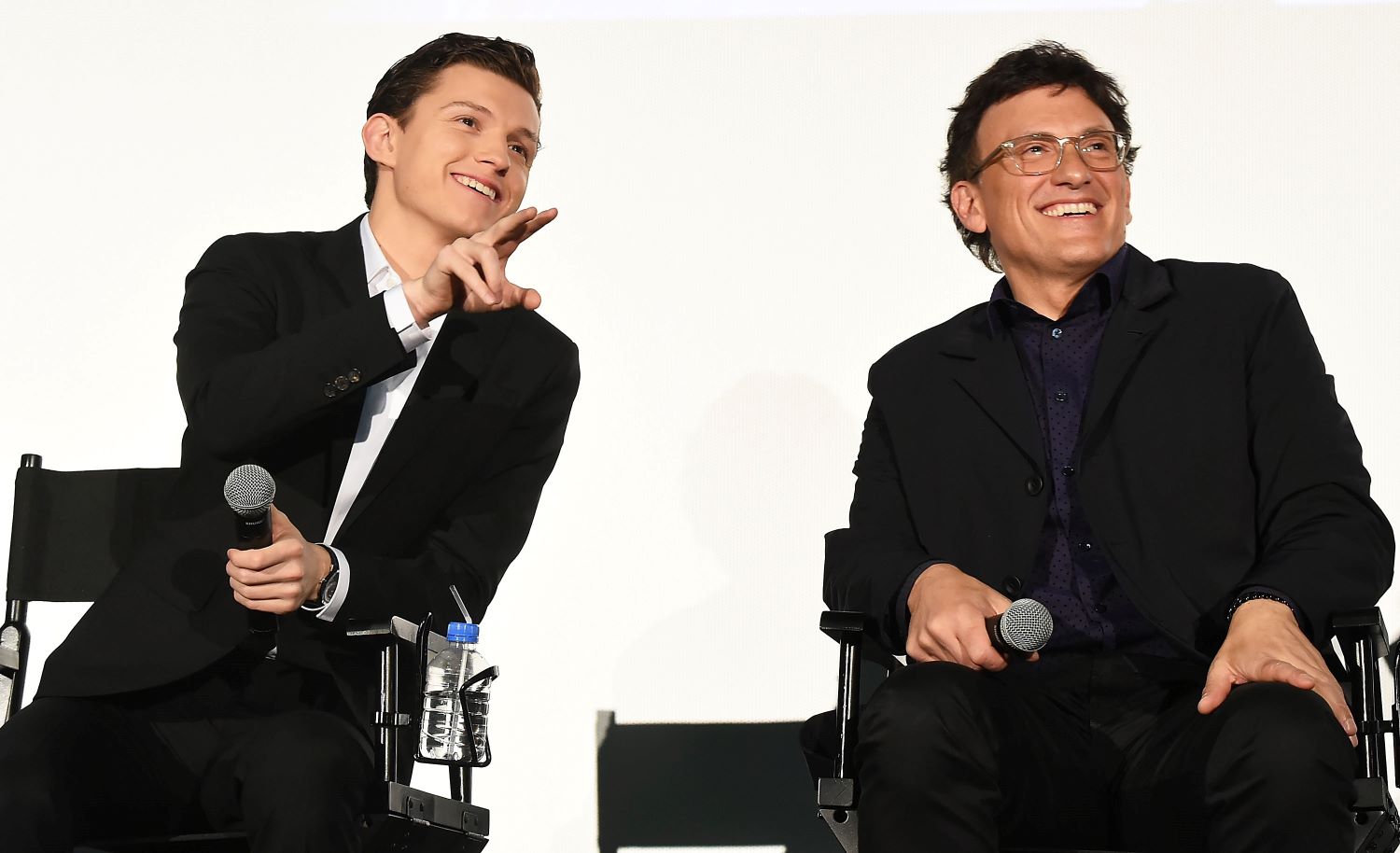 Tom Holland has been working with the Russo Brothers for years

Holland, who currently plays Peter Parker, aka Spider-Man in the MCU, worked with the Russo brothers on three films — Captain America: Civil War, Avengers: Infinity War, and Avengers: Endgame. And in an interview with Variety, the directors revealed that they decided to make Cherry after imagining Holland in the lead role.

I don’t even know that Joe and I wanted to commit to doing the movie at all until we thought of Tom in the role. We wanted to do a version of the movie that was palatable, not like taking your medicine. Tom is so likable. He’s such an appealing actor, and so good. Once we started thinking about him as a character, the whole movie opened up for us as a possibility because he was our road to an accessible, exciting, enjoyable version of a difficult film.

Cherry is not Holland’s first dramatic role, but it is one of his darkest. In the film, he plays a college dropout who serves in the Iraq War, becomes addicted to opioids, and begins robbing banks. In a recent chat with Gold Derby, the actor credited the Russos for guiding him through this intense role.

“Naturally taking on a film like Cherry comes with its own set of challenges,” Holland said. “For me, at the beginning, I was very nervous and apprehensive about my skill set as an actor and if this was the type of role that I was able to portray authentically and truthfully and ultimately for people to enjoy.”

“I was very lucky with the support group that I had,” he continued. “I have the Russo brothers who are people that I’ve worked with over the last sort of five or six years. So I had that safety blanket that is them to carry me through the process.”

Tom Holland was injured on the set of ‘Cherry’

When talking to Gold Derby, Holland revealed that he was injured while working on Cherry. The actor recalled a point during filming when he was called backed by the directors for an impromptu scene that required him to lose weight and get back into character. While filming the new scene, he ended up with a bloody nose, and joked that the Russos were trying to kill him.

“I did think the Russos were trying to kill me though,” Holland said. “Because we’d finished dope life — it felt like this massive weight had been lifted off my shoulders. And then all of a sudden, eight weeks later they’re sort of like, ‘We kind of want you to go back there.”

“I started trying to lose weight again,” he continued. “And then we did it, and it was our last day of work in Cleveland and I actually banged my nose really hard on the steering wheel and I had a big bloody nose — It is one of the most beautiful films I’ve ever seen but you can’t see my bloody nose in that scene and it makes me so angry.”

Cherry hits theaters on Feb. 26. It will begin streaming on Apple TV+ on Mar. 12.