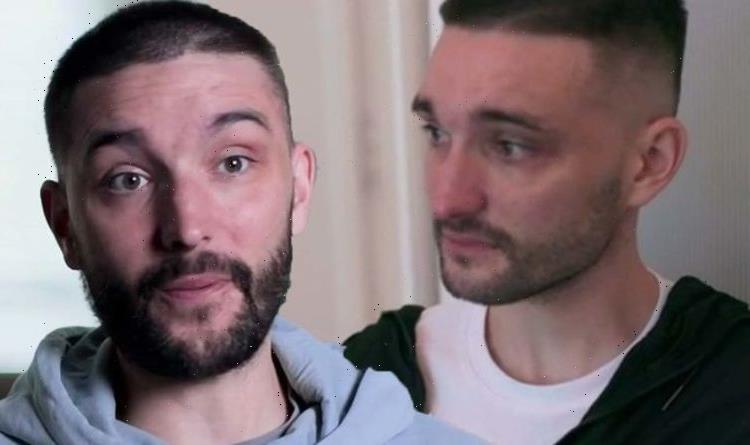 Tom Parker shares his thoughts on the UK's fuel crisis

Tom Parker, 33, has questioned whether he is going to die, as he continues to receive treatment for cancer. The Wanted star was diagnosed with an inoperable glioblastoma – a type of cancer that starts in the brain – in October last year.

Inside My Head, which aired on Sunday night, shows the singer’s ongoing fight, as he prepared for his charity concert alongside his bandmates.

The pop star said: “It’s so hard to think about the future.”

He continued: “I don’t want to know.

“I don’t think you know how you feel about death until you’re faced with it.

“Am I going to die? That’s the most important question.”

The emotional documentary left viewers unable to contain their emotions as they took to Twitter to weigh in on Tom’s journey.

Dancing On Ice star James Jordan, who lost his dad to cancer, typed: “Anyone else watching Tom Parker Inside my Head ?

“What a wonderful man and family with such a positive outlook on life in the darkest of times.

OfficialCWH added: “Spent the first 20 minutes of the Tom Parker documentary in tears.

“What a brave man to film this whilst living with an inoperable brain tumour.”

Singer Andy Brown said: “Gonna be the millionth person to tweet this tonight but @TomParker is just an incredible human being.

“I have no words to describe the admiration and respect I have for him.

Cancer Research UK penned: “Tonight on @Channel4, @TomParker bravely spoke about his experience of living with glioblastoma, a type of brain tumour.

“We want to share some information around this type of cancer, how it’s diagnosed and treated, and how we’re working to beat it.”

During an appearance on This Morning on Thursday, Tom said he was feeling “positive” about the future.

He explained: “I wouldn’t have been able to do this five months ago.

“I feel a lot more confident and in control of my emotions… I would have been a crying mess.

“I’m feeling very positive. I’m thinking of having another [baby]!”