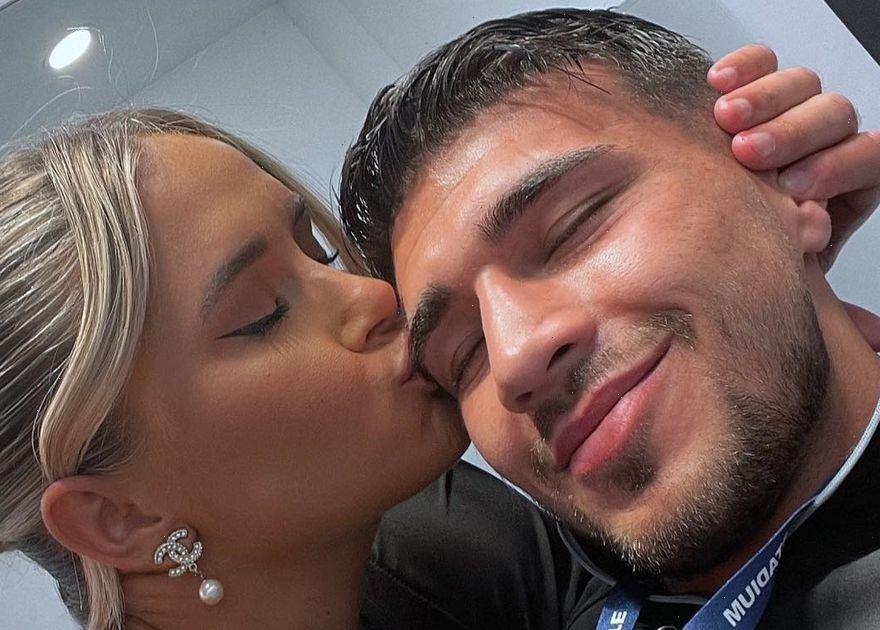 Boxer andLove Islandstar Tommy Fury has opened up about his relationship withMolly-Mae Hague, revealing that the couple want to try for a baby in the near future.

Tommy, 23, has explained how he wants a big family with Molly, 22, who he has lived with for three years after the couple fell for each other on the 2019 series of the ITV dating show.

The pair finished in second place, losing out to Amber Gill and Greg O’Shea who split soon afterwards, and are one of just a handful of couples who are going the distance following their time on the series.

Tommy told The Sun: “We’re so young but we’ve been living together for three years now – we shared a bed the night we met and then every day after that for months so it’s like we’ve been together for six years.”

And the star, who is the younger half-brother of boxing champion Tyson Fury, revealed what the future could look like for him and Molly.

“I want four kids but it’s Molly’s body and she’s the one who has to go through it – but I’ll be there with her every step of the way,” Tommy said.

He added: “I’m a big family man and come from a big family too and it’s something we talk about a lot. I don’t think it’s in the far too distant future.”

The star even suggested that the pair have already picked out names for their future children.

“I can’t reveal our baby names though – imagine if Molly fell pregnant and then someone else has a baby and steals our name? I’d never live it down!” he said.

"They’re going to be kept very secret until the day we announce it. I can’t wipe the smile off my face because we’re both so passionate about becoming parents and I just can’t wait for that day.”

Rumours have been swirling of an engagement – but Tommy confessed that he isn’t the sort to put an elaborate proposal plan together.

“Everyone is assuming we’re getting engaged but nobody will ever know when I’m going to as I’m a spur of the moment type of guy, I don’t plan things, if I’m going to do it I will just do it,” he said.

But the star was full of praise for Molly, saying she makes him feel confident and picks him up after a bad day, as well as supporting him in his demanding boxing career.

“She’s everything I’ve ever wanted in a girlfriend and it’s the best thing in the entire world. A boxer needs a good woman by his side and I’ve definitely got one in Molly,” he said.

Tommy and Molly recentlyenjoyed a holidayto the USA to take a break from renovation work on their £3million Cheshire mansion.