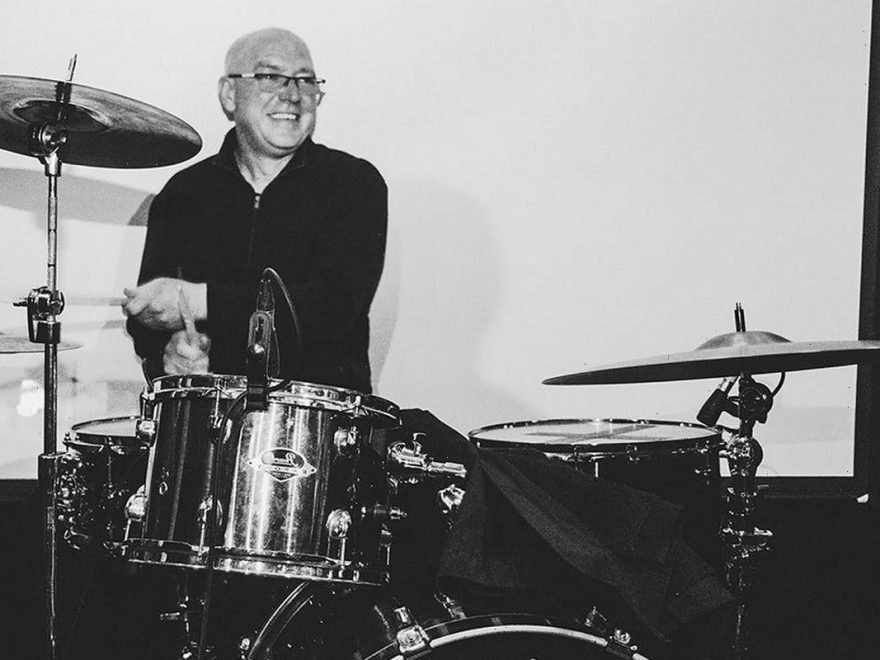 The former Oasis drummer assures his fans that he is doing ‘good’ after having a stent fitted amid hospitalization after he suffered a heart attack last week.

The musician – who was a founder member of the legendary group before being sacked in 1995 – was taken to hospital last week (end29Aug21) after the medical emergency.

He was inundated with well wishes from fans on social media after revealing the health scare, and took to Twitter on Tuesday (31Aug21) to update his followers on his progress.

“Stent fitted. All good!” he tweeted. “Thanks for all (your) amazing support over the last few days. Who wants a race?”

A stent is often fitted after cardiac events to ensure regular blood flow in the arteries surrounding the heart.

Tony initially told fans on Twitter that he wasn’t “quite out of the woods as yet” but was on the road to recovery, and praised Britain’s NHS for their service.

His former bandmate Liam Gallagher was among those wishing him better.

Two years ago, the drummer recalled how he had ran into Liam for the first time in 20 years after they fell out.

He said, “We were all drunk and I just thought f**k it, I’ll take the bull by the horns. I basically walked straight in and said to someone, ‘Where’s Liam?’ Marched straight up to him and said, ‘Oi.’ “