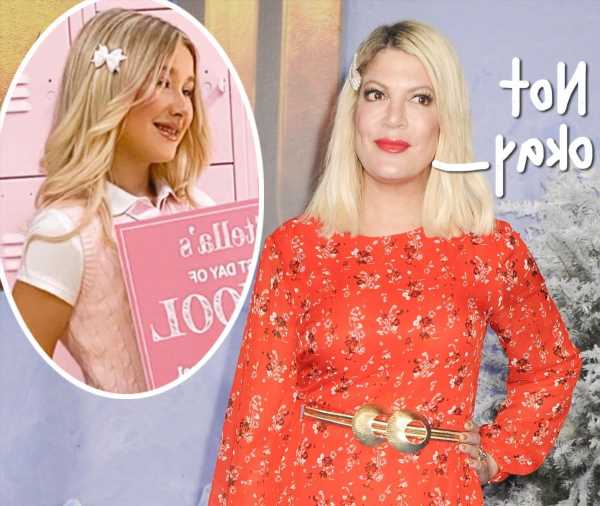 Tori Spelling is opening up about the bullying her daughter faced from not just other students, but her own principal!

The 90210 alum took to Instagram over the weekend to post a series of photos from her daughter Stella Doreen McDermott’s first modeling shoot as a teen.

Naturally, the proud momma gushed over her luminous 13-year-old in the caption, telling followers what a kind, innovative, and creative soul young Stella is. But the note unfortunately wasn’t all positive, as the actress revealed her daughter has also faced her share of bullying — which was apparently never rectified because the alleged bully’s parents were huge donors of the school.

“Her bullying started in 5th grade in Encino. Sadly, the boy that bullied her and other girls & boys wasn’t stopped. His parents were on the board. They gave the school a lot of . Sadly won out over the emotional care of the kids.”

To make matters worse, Tori said Stella was also allegedly bullied by her principal (!!!), which caused a slew of health-related symptoms like “headaches, stomachaches, panic attacks, and asthma.”

As for what happened with the principal, the actress said Stella, an aspiring baker and chef, got “her dream” of being on Gordon Ramsey’s cooking competition series MasterChef, but the principal wouldn’t allow her to miss school for it. When Tori asked why, the principal allegedly said that her children already “miss too much school.”

The starlet went on to explain:

“After all stella had been thru w/the boy this principal refused to expel, she wouldn’t let Stella fulfill a day of her passion? So sad. I begged the principal. She finally said ‘I’ll sign if your family leaves this school next year’. Wtf? My 4 kids had all been there since kindergarten… Stella was graduating next year! I agreed in tears so Stella could do Master Chef.”

Wow… that’s a choice no parent should have to make!

But it turned out, Stella had the last laugh, as the young teen won the show in 2019 — which Tori said put the fire “back” in her daughter.

“I had never seen her confidence like I did that day… That’s the lesson we should be teaching! To encourage our kids to find their individual passions & thrive! Sadly,principal followed thru. Stella would never graduate with her class. I wish I’d had the strength to challenge them! Taken a note from 90210 ‘Stella McDermott Graduates!’. But, I didn’t . Power and won.”

Despite Stella being unable to graduate from the Encino school, Tori said she was still happy to see her “fierce” daughter getting her “powerful” and “fulfilling” school moment in the 90210-inspired photo shoot — which you can check out (below).

We’re glad to hear Stella is now thriving, and hope that no classmates (or principal) at her new school try to put out that fire! 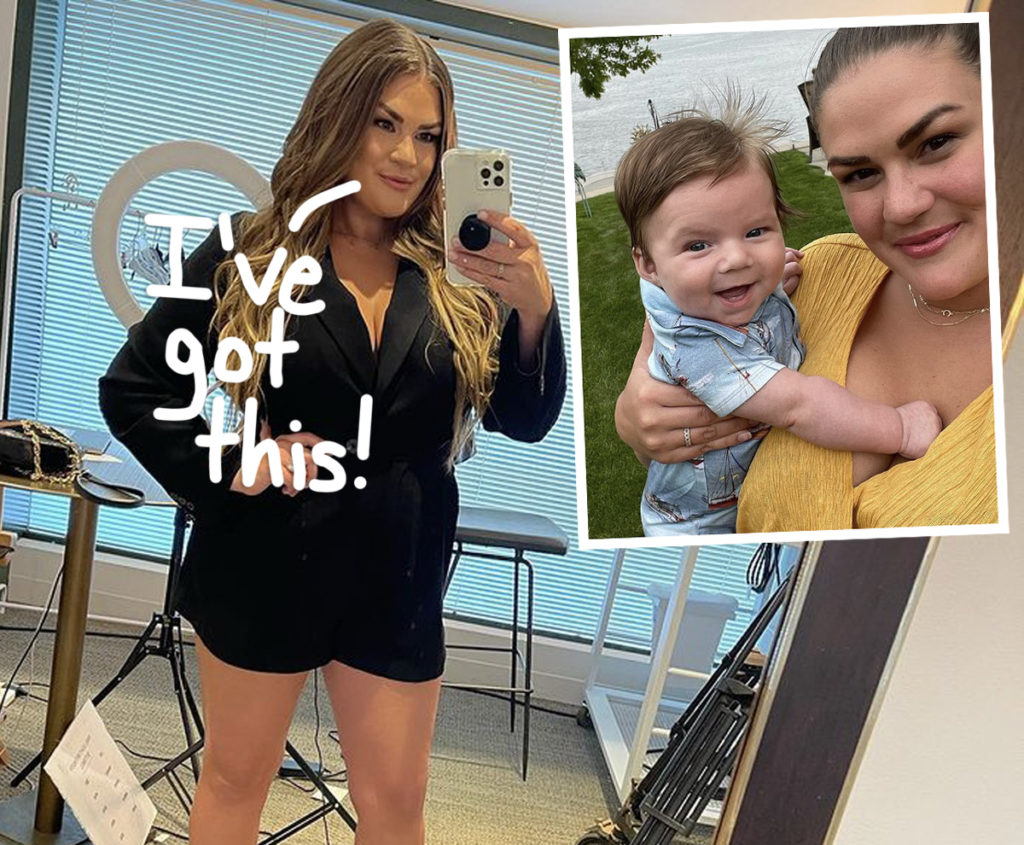 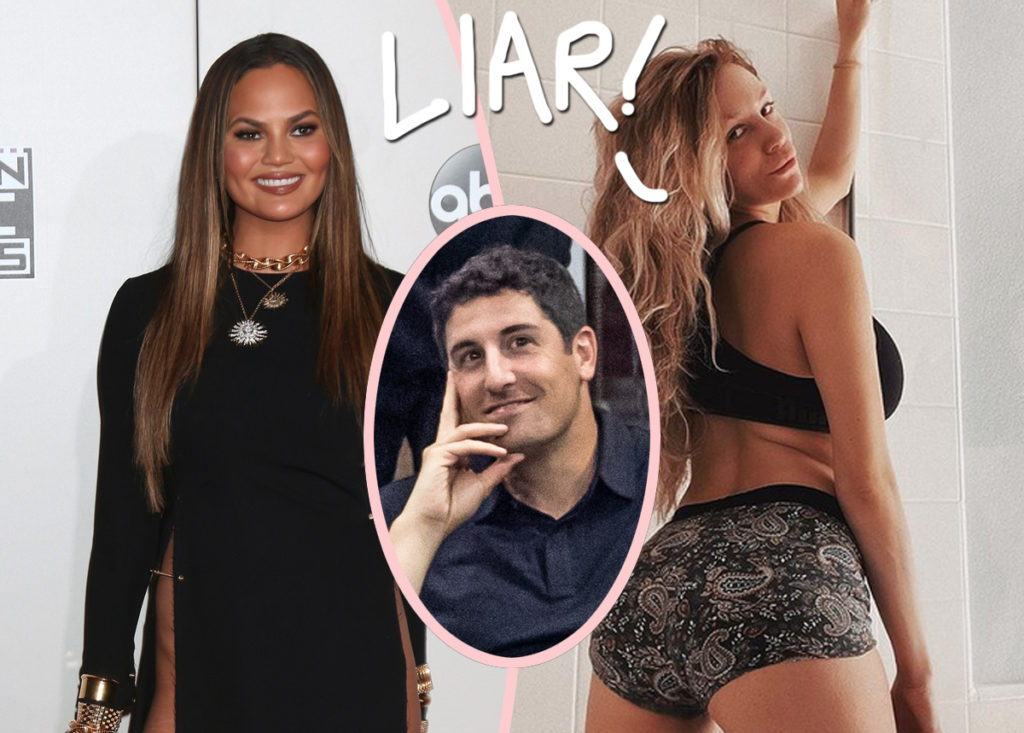 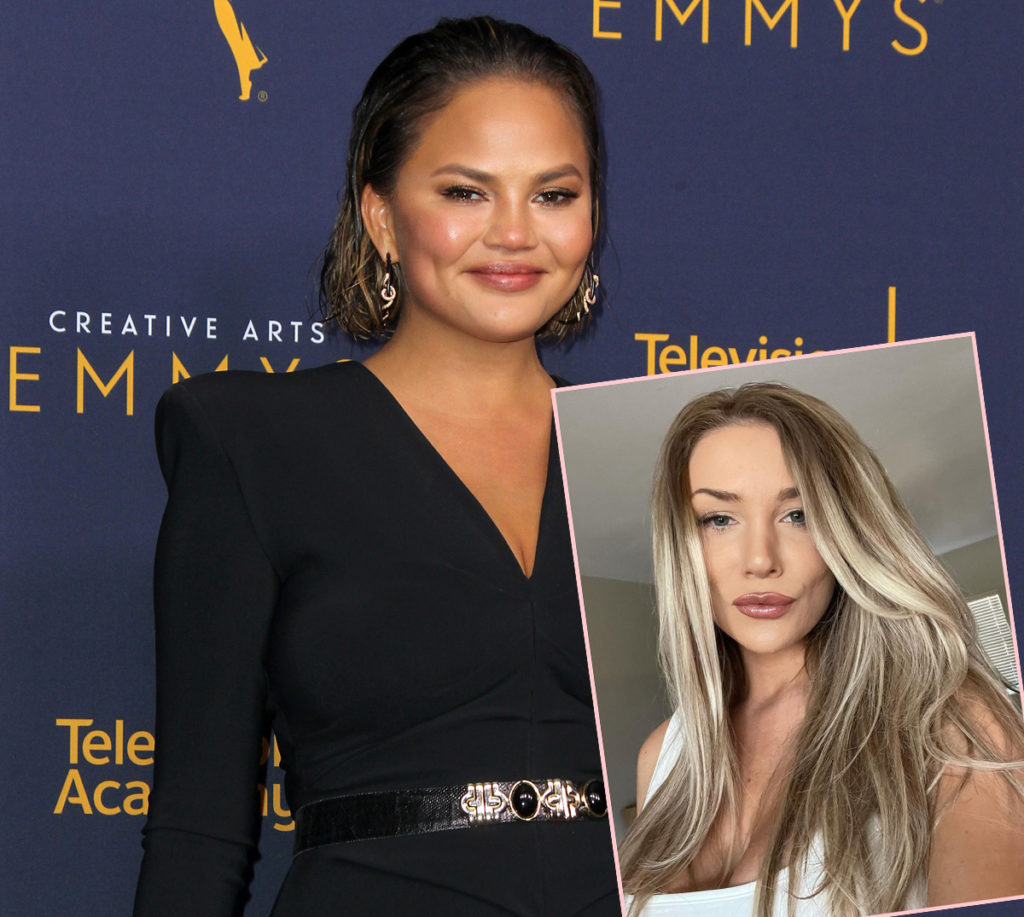