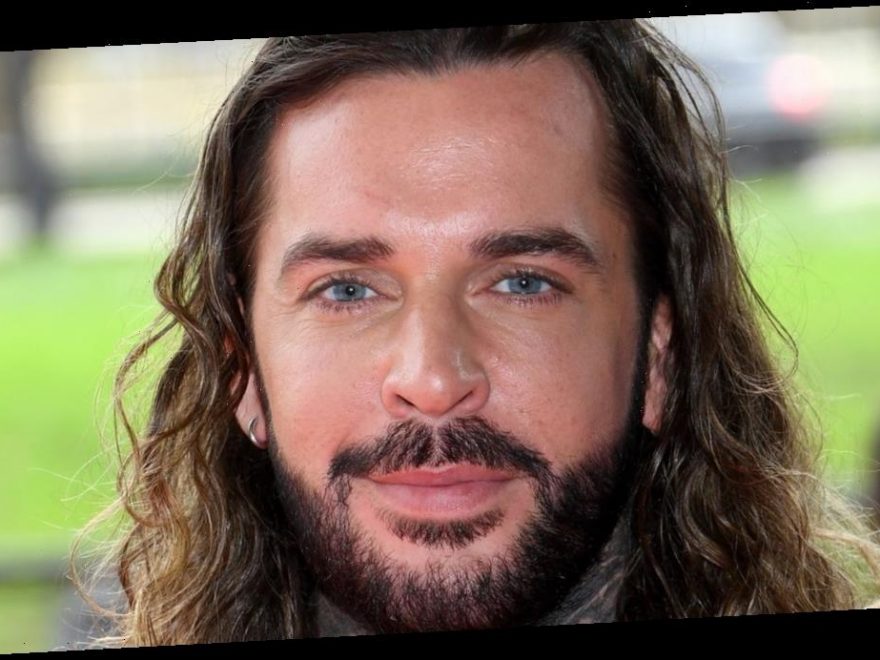 The Only Way Is Essex star Pete Wicks looked completely unrecognisable without his signature beard in a hilarious clip shared by his best pal Sam Thompson.

As Sam watched Pete, who was recently spotted exchanging flirty messages with Selling Sunset star Chrishell Stause, on an episode of TOWIE, the 27 year old used a ‘no beard’ filter while he recorded the star – much to the amusement of his Instagram followers.

Sharing the video on his page, Sam wrote alongside: “If anyone was wondering what @p_wicks01 looked like without a beard I downloaded towie just for this!"

Clearly unimpressed by the video, Pete, 32, commented: “I look like a f**king cr**khead who’s spent 15 years on the spice…

“However I would rather look like that than Jedwards third brother who at the tender age of 28 has only just finished drinking his mums bitty milk.”

Another follower wrote: “He looks like the child catcher in Chitty Chitty Bang Bang,” while someone else added: “That’s actually a lil bit scary.”

Quick to get his own back on the MIC star, Pete shared a string of throwback photos of Sam on Instagram.

He wrote: “#MANCRUSHMONDAY – the best part about these glorious images of @samthompsonuk is that no app or filter has been used in any way…

"This is his real face before all the work.” Sam then commented: “Touché good sir.”

The pair recently entertained viewers on Channel 4’s The Celebrity Circle with their love/hate friendship.

Despite their bromance, Pete exclusively revealed to OK! online that there is no way he could ever move in with Sam permanently – describing him as “a Duracell Bunny”.

Opening up about their decision to sign up to the series, where they posed as Countdown host Rachel Riley, Pete said: “Sam wanted to do it together and I didn’t. Living with Sam was the most painful experience of my life!”

And while Sam insisted it was smooth sailing between the pair whilst they were in the famous apartment block, Pete’s version of events were quite different.

Pete insisted they “spent the whole time arguing", adding: "I would never live with you. Every minute was torture.”