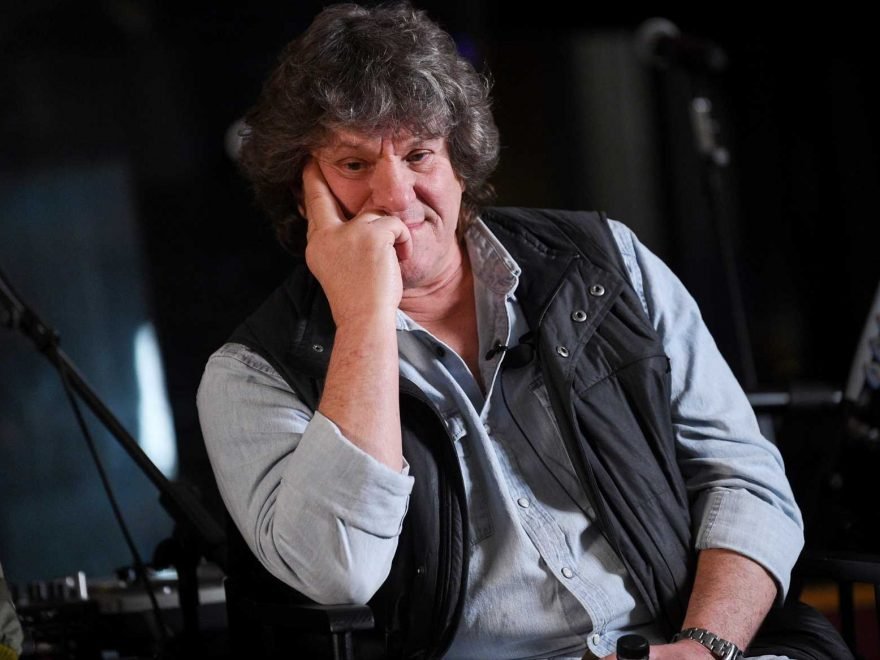 Woodstock 50 is officially off, multiple sources tell Variety. Vendors and stakeholders were notified this morning, July 31, that the beleaguered festival was not going on. The festival was originally scheduled for Aug. 16 through 18.

Yesterday it was reported that headliner Miley Cyrus had pulled out of the festival, joining the Raconteurs, the Lumineers and original Woodstock 1969 performers Santana, John Sebastian and Country Joe McDonald, all of whom since last night have said publicly that they’re not performing. Earlier, headliners Jay-Z and the Dead & Co., as well as John Fogerty, confirmed that they will not be performing.

The festival was supposed to take place at the Merriweather Post Pavilion outside Baltimore the weekend of Aug. 16 to 18, although a revised plan for a one-day show meant the concert would take place on either the Friday (for which the venue’s capacity is 20,000) or the Sunday (for which is it 32,000), because the Smashing Pumpkins are scheduled to perform their own show at the venue on Saturday, the 17th.

A statement issued at noon pacific time includes a suggestion that the artists donate 10% of their fees to the charity HeadCount, a non-profit targeting voter registration.

Said Michael Lang, co-founder of Woodstock: “We are saddened that a series of unforeseen setbacks has made it impossible to put on the Festival we imagined with the great line-up we had booked and the social engagement we were anticipating. When we lost the Glen and then Vernon Downs we looked for a way to do some good rather than just cancel. We formed a collaboration with HeadCount to do a smaller event at the Merriweather Pavilion to raise funds for them to get out the vote and for certain NGOs involved in fighting climate change. We released all the talent so any involvement on their part would be voluntary. Due to conflicting radius issues in the DC area many acts were unable to participate and others passed for their own reasons. I would like to encourage artists and agents, who all have been fully paid, to donate 10% of their fees to HeadCount or causes of their choice in the spirit of peace. Woodstock remains committed to social change and will continue to be active in support of HeadCount’s critical mission to get out the vote before the next election. We thank the artists, fans and partners who stood by us even in the face of adversity. My thoughts turn to Bethel and its celebration of our 50th Anniversary to reinforce the values of compassion, human dignity, and the beauty of our differences embraced by Woodstock.”

Added Greg Peck, principal of Woodstock 50: “The unfortunate dispute with our financial partner and the resulting legal proceedings set us off course at a critical juncture, throwing a wrench in our plans and forcing us to find an alternate venue to Watkins Glen. The timing meant we had few choices where our artists would be able to perform. We worked hard to find a way to produce a proper tribute—and some great artists came aboard over the last week to support Woodstock 50—but time simply ran short. We are greatly disappointed and thank all of our supporters, including the team at Merriweather Post Pavilion and Howard County Executive Calvin Ball. Woodstock’s values of peace and tolerance are more important today than ever for all of us to stand for and we look to the future for ways to honor and celebrate these ideals.”

“While we were able to quickly eliminate the venue portion of the challenge to present Woodstock, it was just too late in the game,” said Seth Hurwitz, chairman of I.M.P., owner of the 9:30 Club and The Anthem and operator of Merriweather Post Pavilion and the Lincoln Theatre. “Hopefully, with plenty of time to prepare, Merriweather will become the site of a future festival that captures the original vibe. A lot of people clearly wanted it to happen.”

Said Howard County Executive Calvin Ball: “I share in the disappointment of everyone who hoped to celebrate the anniversary of ‘Peace & Music’ with a festival this summer. While Woodstock 50 will not be coming to Howard County, we continue to offer tremendous cultural events at Merriweather Post Pavilion and beyond.”