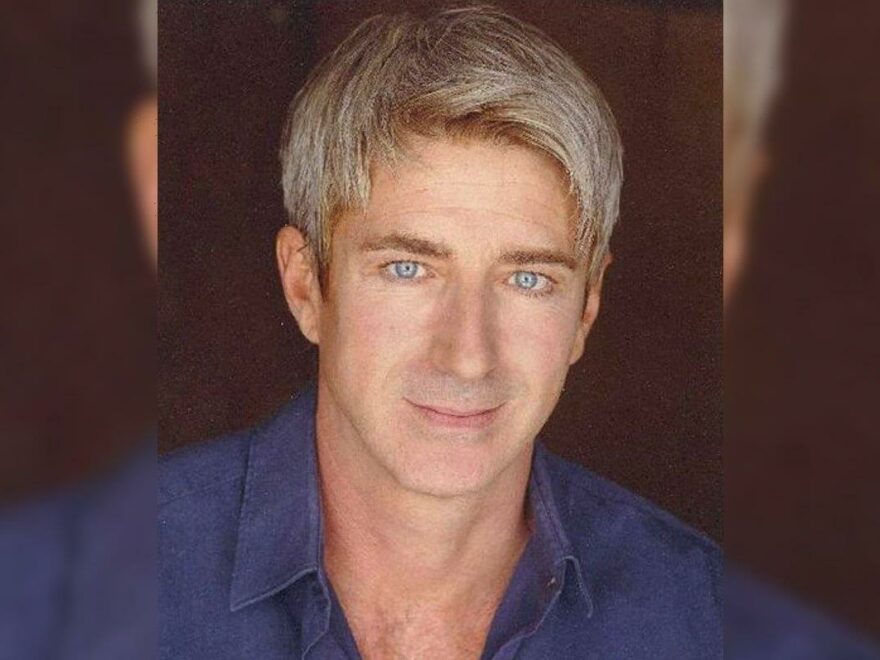 When sharing the sad news of the Harold Smith depicter’s death, his sister Catherine van Dohlen remembers him as someone who was ‘passionate about everything and everyone.’

AceShowbiz –Lenny von Dohlen has died at the age of 63. Known for his role as Harold Smith on the hit mystery drama series “Twin Peaks“, the actor passed away at his home in Los Angeles on Tuesday, July 5. His longtime manager Steven J. Wolfe told PEOPLE that the actor died “after a long illness.”

Lenny’s sister Catherine van Dohlen, in the meantime, shared the sad news via Facebook. “The world lost a magnificent man on July 5. Brother Len was passionate about everything and everyone,” she announced.

“He was always leading; whether it be riveting conversation, an artistic creation or a trip to new places. He loved a good laugh,” Catherine continued paying tribute to her late brother. “He continues on his spiritual journey. Living life full in his memory.”

Lenny starred as the agoraphobic Harold who refused to leave the house during his time on “Twin Peaks” and its spin-off film prequel “Twin Peaks: Fire Walk With Me”. In the four episodes in which he appeared, his character was entrusted with the secret diary of Laura Palmer, who was played by Sheryl Lee, after she was murdered. Harold ended up taking his own life when he became embroiled in the case.

Born in Augusta, Georgia, Lenny was raised in Goliad, Texas. According to longtime manager Steven, Lenny’s first love was theater. He starred in Caryl Churchill’s “Cloud 9”, The Roundabout Theater’s revival of “Desire Under the Elms” and a number of other New York shows, including “Asian Shade”, “The Team”, “Twister”, “Vanishing Act” and “The Maderati”.

Back in 2020 around two years prior to his death, Lenny starred in the comedy thriller “For the Weekend”. His latest project as Dave in “Sallywood” is listed as being in post-production. He was also known for his role as Miles Harding in the film “Electric Dreams”.

As well as his sister Catherine, Lenny was survived by his siblings Mary Gay and John David, his 21-year-old daughter Hazel, his mother Gay Von Dohlen, and his partner, playwright James Still.