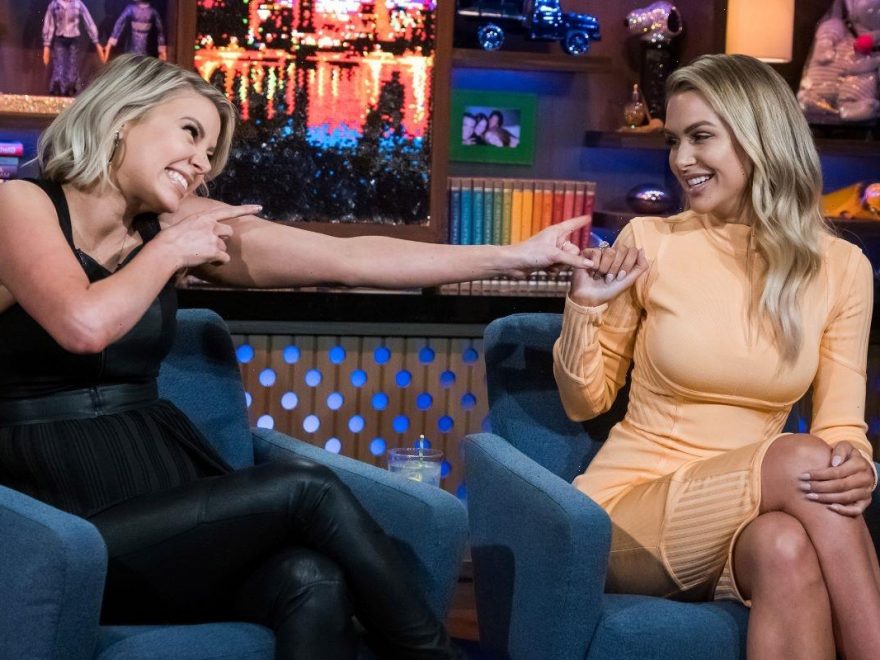 Fans of Vanderpump Rules are well-aware of some of the simmering tension between castmates Ariana Madix and Lala Kent. While the two supposedly once shared a steamy hookup in the back of a car while Tom Sandoval was driving, they’re apparently no longer that close – at least it doesn’t seem that way.

What did Madix have to say about her relationship with Kent and why she thinks her co-star is “full of s**t”? And why does she feel “gaslit until the frickin’ cows come home?” 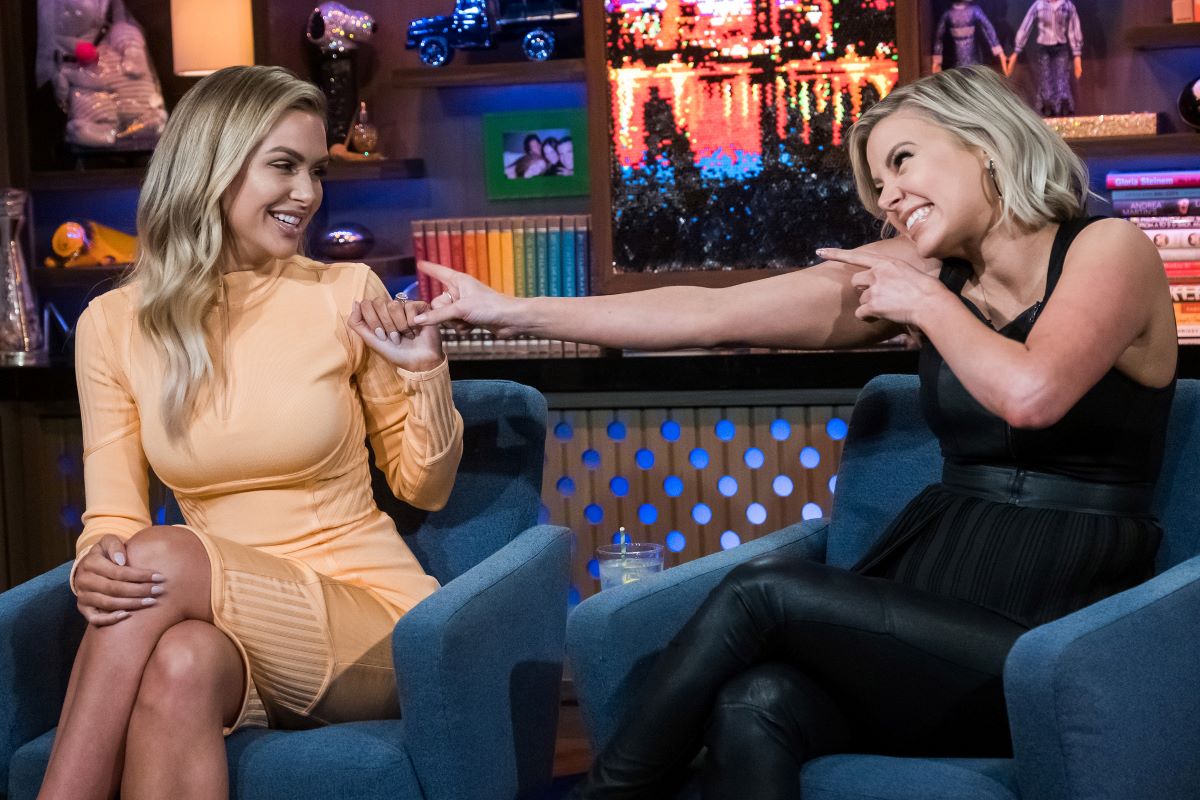 Ariana Madix: ‘Here are all the receipts’

In an interview with We Should Talk, Madix explained her beef with Kent. “I don’t appreciate someone just talking s**t about me,” she noted.

“Going back over time [there were] things that she had said about me in season 8 when I wasn’t around,” she further explained. “The biggest thing for me is that I felt that she was just full of s***. I was like, ‘This is a lie.’”

It may go without saying, but Madix comes off as a little fed up while talking about Kent. For instance, she said, “It got to a point where I was just being gaslit until the frickin’ cows come home. Being told, ‘Oh, this didn’t happen. It isn’t like this.’ And I’m like, ‘Here are all the receipts that show it’s exactly what I’m saying.’”

She also noted that Kent never tried to make things right with her – which might be the most upsetting thing to her.

“She never really apologized for it,” Madix shared. “That’s what really gets me going, is the saying something horrible about someone and then refusing to even acknowledge that you said something that may have hurt that person.”

But Madix and Kent apparently still spend time together for Vanderpump Rules, so what is their relationship like now?

Where do Ariana Madix and Lala Kent stand at this moment?

Seemingly, Madix and Kent are going through some ups and downs in their friendship. “This is definitely an ongoing journey,” Madix said and added, “because there’s still stuff [going on].”

To elaborate, she shared, “I just feel like it’s ongoing. It just seems that we get to maybe somewhere that’s good, and then we don’t see eye-to-eye on something at all.”

But Madix said she can still get along with Kent for the sake of fun entertainment. “In Palm Springs, when we were in the pool, I did say, ‘We’re gonna have fun no matter what. Period.’ And I meant that, and we did all have fun in Palm Springs,” she explained. “Me and Lala did have fun together in Palm Springs because I was like, ‘I’m determined for us to have fun.’”

As far as the time Madix and Kent supposedly got hot and heavy, neither star denies it. On Watch What Happens Live, Madix told host Andy Cohen that she did hookup with Kent. When Cohen asked if she regretted “dipping in the lady pond with Lala,” she answered with a simple, “No.”

So — it’s true. The two “got together” once after stumbling out of a Mexican restaurant after girls’ night. But it doesn’t sound like Madix and Kent are planning on getting hot and heavy again anytime soon.