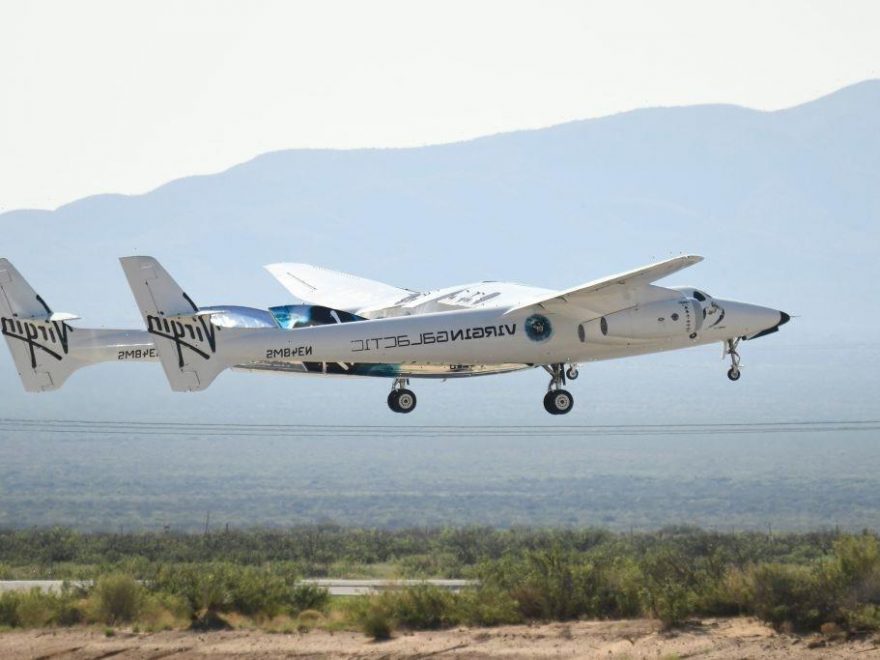 Sir Richard Branson and his team of Virgin Galactic astronauts will make their voyage into space during a livestream Sunday.

Stephen Colbert will serve as host of the livestream as the Unity 22 plane introduces the world to commercial spaceflight, the first vessel in a space race that also includes Jeff Bezos’ Blue Origin and Elon Musk’s SpaceX; Musk was on hand in New Mexico to witness Branson (“Astronaut 001”) take flight.

Additionally, Khalid will debut his new song “New Normal” on stage following the Unity 22 crew’s landing of the VSS Unity.

Khalid told Rolling Stone of the track, “Around this time last year, I was super fascinated and gravitated toward space. I was watching this comet by the name of Neowise last year, and space travel is something that I’ve always been interested in as well. And I’ve been going through the motions of understanding this new, postmodern future that’s coming together, especially when it comes down to technology — it’s something that really excites me.”