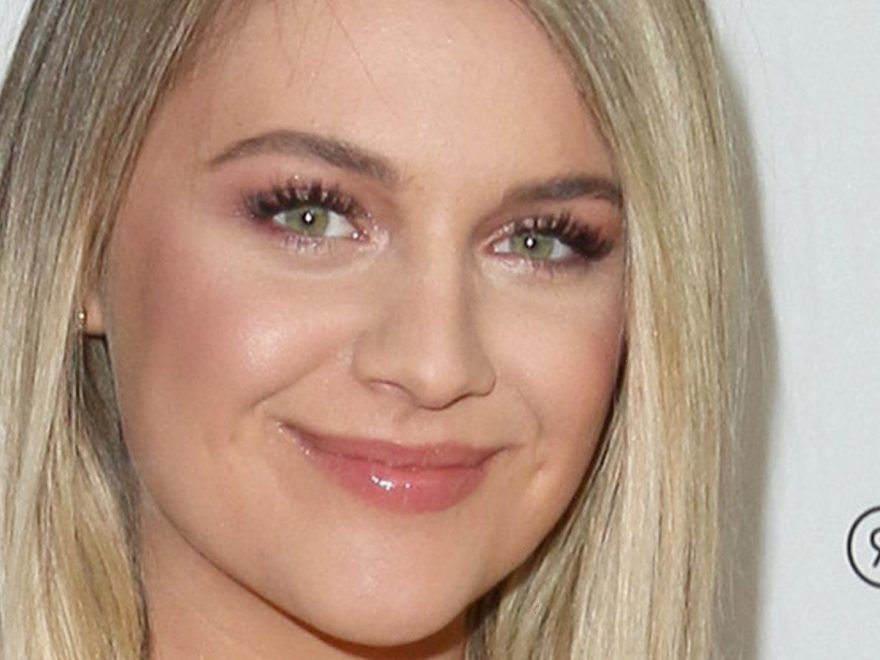 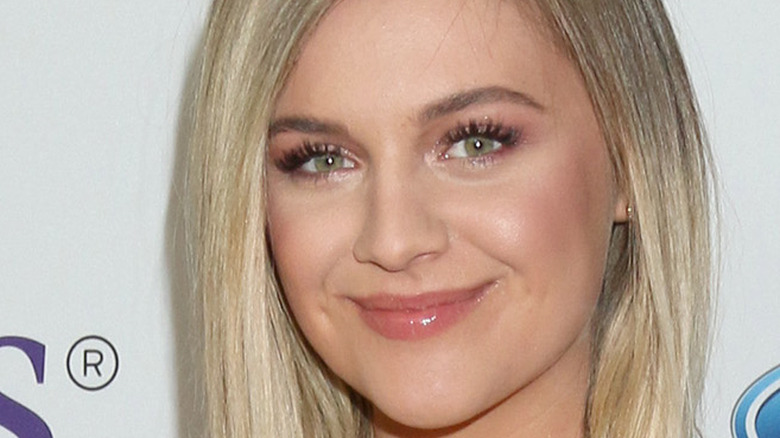 When Kelsea Ballerini released her third album, the self-titled “Kelsea,” in March 2020, she expected certain songs to connect deeply with fans. Given the current state of the world, however, Ballerini could never have envisioned how much “Hole in the Bottle,” the silliest cut by a wide margin, would resonate with millions of people stuck at home, drinking out of pure boredom. Describing “Kelsea” as an “introspective, emotional journey of figuring out who I am” in an interview with Billboard, she admitted this particular song, which was created following a drink-fueled dinner, was a truly unexpected hit.

Shania Twain herself joined Ballerini for a remix released in November, following companion album “Ballerini,” which dropped in September. The song was so ubiquitous, in fact, that a fan actually complained to the country star about hearing it all the time in an exchange on Twitter, to which Ballerini sweetly responded that “Hole in the Bottle” is on constantly chiefly because it’s popular. The single is so huge, there’s even an accompanying wine glass that can be yours for just $20, via the country star’s official store. So, what’s this song about, if anything? Is there a deeper meaning underneath all the pinot? 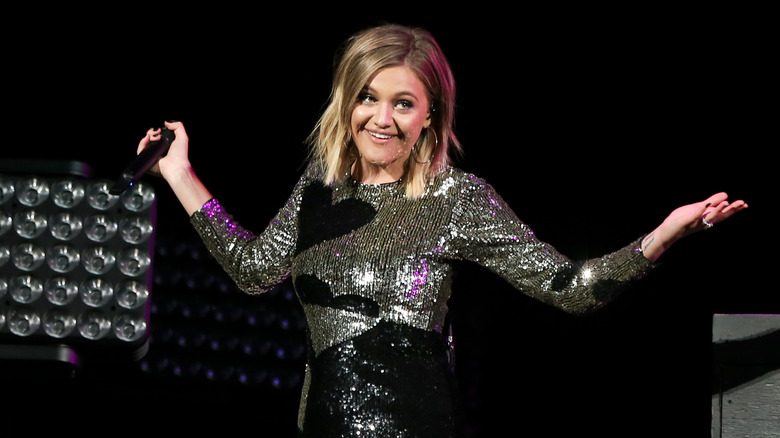 As Kelsea Ballerini explained to Billboard, “Hole in the Bottle” was written “almost jokingly” after a fun night out with “some of my favorite songwriters.” The result of a “fun, collaborative jam session” during which the group was free to be creative and experimental without any limits, “Hole in the Bottle” only made the album by the skin of its teeth, after a decent amount of studio tinkering. As the country star explained, “My favorite thing about music is it can be escapism if you need it to be. And this song is two minutes and 30-something seconds of escapism.” Ballerini admitted the song captures how she behaves when relaxed and truly comfortable with her friends.

As The Boot notes, it’s ideal for sound-tracking a night of drinking wine and getting silly with your BFFs. Plaintive and introspective but ultimately hopeful, Ballerini quips, “I won’t cry about love gone wrong / ‘Cause tears would water down this ruby red I’m sippin’ on,” before lamenting the hole in the bottle that’s caused it to run empty before dinner is even on. Although it’s ultimately about drinking your pain away, the singer-songwriter closes “Hole in the Bottle” with a PSA about imbibing alcohol responsibly. The proud role model doesn’t mean to encourage dangerous drinking, of course, but sometimes you’ve just got to chalk it up to a hole in the bottle of wine. Or two.