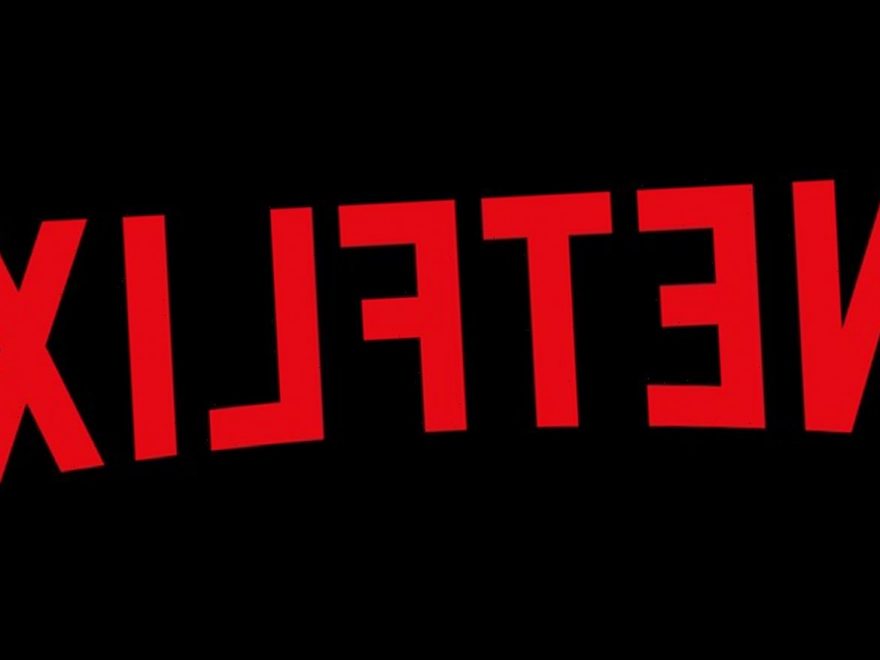 2021 is just around the corner, which means your monthly list of what’s being removed from Netflix is here!

The streaming platform has revealed all of the TV series and movies that will be leaving throughout the month of January.

Luckily for fans, there’s not a whole lot that will be leaving, so that’s a relief!

Among the titles being removed from Netflix is Disney movie Mary Poppins Returns. The film will of course be making the jump over to Disney+ mid-January, just one week after it leaves Netflix.

Also leaving Netflix in January is Zac Efron‘s movie We Are Your Friends, which was directed by Catfish‘s Max Joseph. Zac played a DJ who had dreams of hitting it big in Hollywood.

January 3
QB1: Beyond the Lights: Season 2

January 24
When Calls the Heart: Seasons 1-5