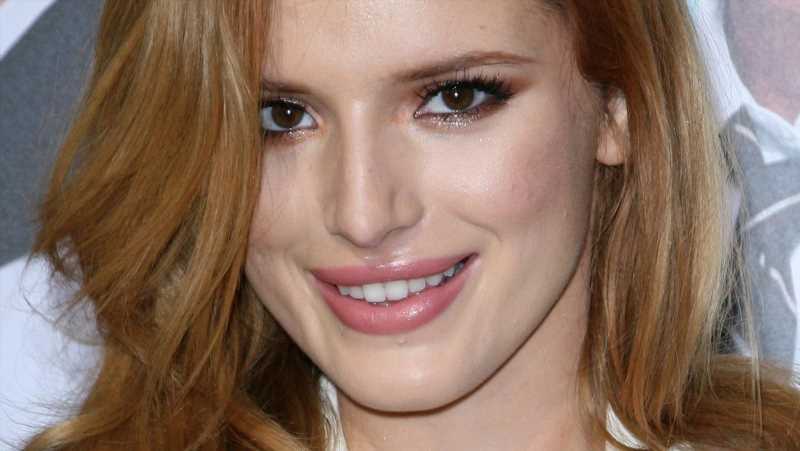 With “Keeping Up with the Kardashians” coming to an end, everyone wants to know what famous family to watch next. For a while, there were rumors that TikTok star Addison Rae and her fam would step up and replace the Kardashians. People seemed to think this was the case, primarily because of the amount of time Kourtney started spending with Addison, which was kind of weird considering that Addison is about 20 years younger than Kourtney.

Anyway, as far as we can tell, Addison and co will not be the subject of the next generation-defining reality TV show, but that leaves a void. So, who is going to replace the first family of television? Rumor has it, the next big reality TV family will be Bella Thorne and her sisters. A source told Page Six in May 2021 that Ryan Seacrest (creator and an executive producer of “KUWTK”) was “courting” Thorne and her sisters to be the subjects of the next big reality show.

We all know Bella Thorne, but what do we know about her siblings? Read on below to get the inside scoop.

As for her sisters, they’re almost as TV-worthy as Bella. First, we have Dani, Bella’s older sister (pictured above with the “Shake It Up” star), who looks like she could be Bella’s identical twin. She moved to L.A. years ago with Bella and their half-sister to make it big in Hollywood, per Page Six. Dani has half a million followers on Instagram and is currently trying her hand at professional DJing.

Finally, we have Dani and Bella’s older half-sister, Kaili – pronounced “Kylie” (yeah, we know). Kaili, Bella, and Dani share a father but spent the first part of their lives living very far apart. Dani and Bella were raised in Florida, while Kaili lived in Hawaii with her mother, before moving to Florida to be with her dad (via IMDb). Kaili has been working hard to become an actor and has been moderately successful; she’s appeared in episodes of shows like “CSI: Miami” and “Snowfall,” as well as TV movies like “Demons” and “All the Wrong Places.” So there you have it: very Kardashian-esque. Oh, and the piece de resistance? The Thornes even have a rarely-seen brother, Remy, a la Rob Kardashian.