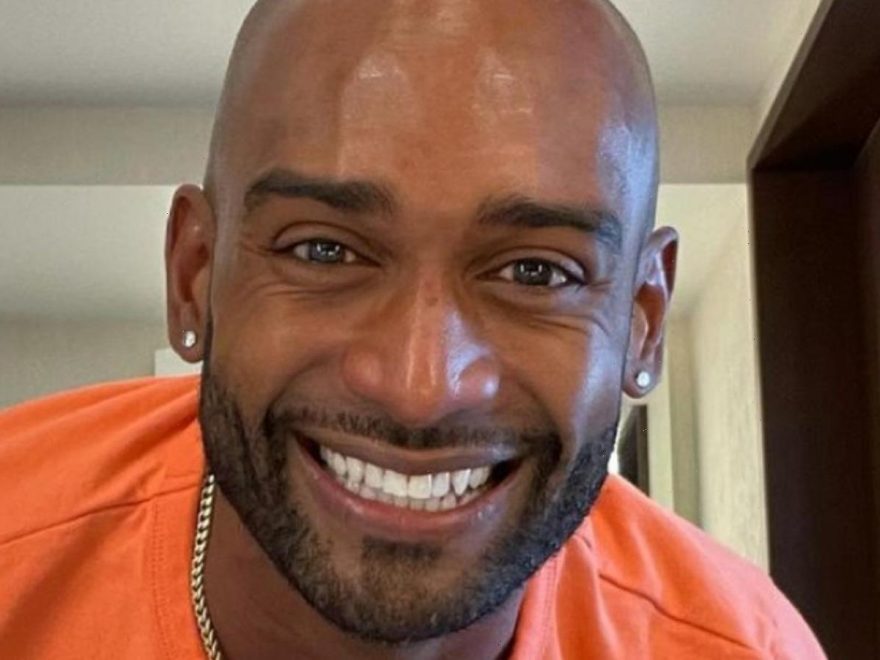 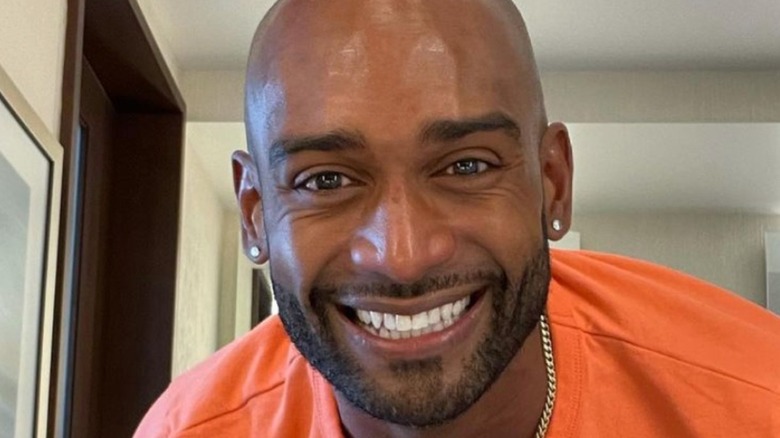 Reality television fans can rejoice! The wait for the summer’s most sizzling new dating series is almost over. HBO Max’s “FBoy Island” is set to premiere on July 29th, with the first three episodes (via Women’s Health). The next set of three will drop on August 5th and the final four are scheduled for an August 12th release date. “FBoy Island” will follow three single women looking for love, amongst a sea of 12 self-proclaimed “Nice Guys” and 12 self-proclaimed “FBoys,” who are just on the show for a chance to win a cash prize.

Comedian Nikki Glaser will host the show and help facilitate the reveal of which category each of the 24 male contests belongs in. With the premiere date so close, fans are scrambling to learn everything they can about the “FBoy Island” cast. Thankfully Women’s Health released the names of the 24 men competing this season and even shared a bit of information about each one.

Is Jamie Wood on 'FBoy Island' for the right reasons? 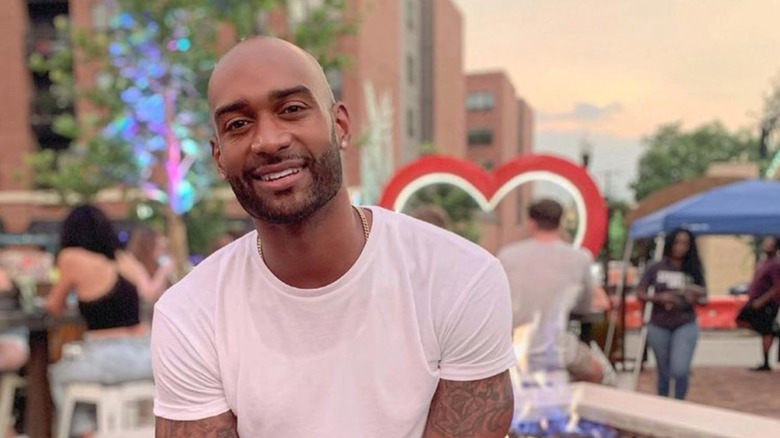 Jamie Wood works as the Assistant Director of Compliance for Ohio State Athletics. The 30-year-old currently resides in Columbus but loves to travel as much as he can (via Women’s Health). When the “FBoy Island” star isn’t sightseeing, he loves to spend time with his friends and family. He also enjoys working out regularly and likes to pick up new skills. Jamie’s Instagram feed is filled with photos of his workouts and candids with his many friends.

In a promotional post for the HBO Max series, shared on Instagram, Wood revealed that he is looking for someone who “has a good relationship with themselves,” and that he goes crazy for deep conversations. He also revealed that he is very straightforward and will tell people exactly how it feels. Based on Wood’s profile, the athletic professional seems very in tune with himself and interested in forming a lasting connection with one of the three bachelorettes on “FBoy Island”. We’ll just have to tune in this season to see if he’s truly the “Nice Guy” he appears to be.