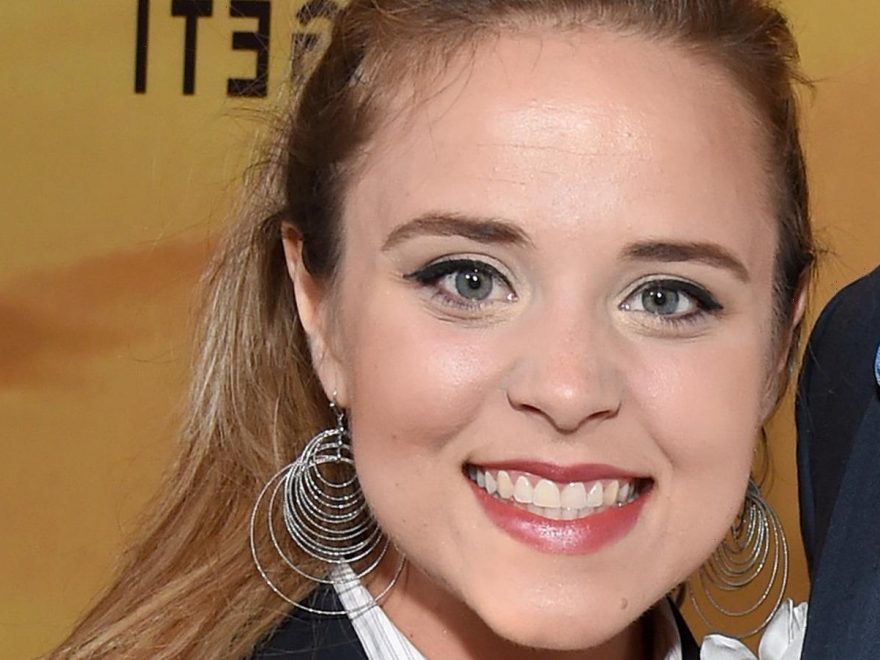 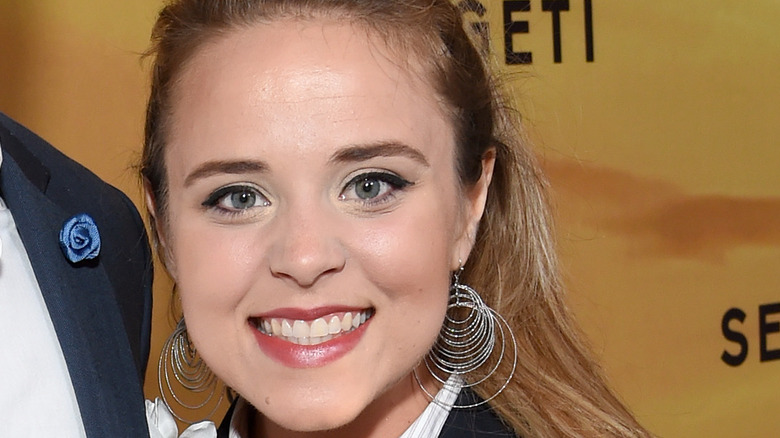 The Duggar family has been in the spotlight for years, but now more than ever. Over the last few years, the Duggars have gotten caught up in scandal after scandal. The Duggar’s eldest son Josh is often the center of these controversies, according to InTouch Magazine. However, their daughter Jinger Duggar Vuolo has seen her share of flack from the public. After marrying her husband Jeremy Vuolo in 2016, the “Counting On” reality star started making some big changes to her lifestyle.

Duggar began thinking outside of the box her strict upbringing placed her in after she was married. She started wearing pants, which is a big deal for a Duggar! Us Weekly reported that her husband helped guide her, as did the Bible, to wearing pants and other clothing deemed inappropriate in the Duggar household. While some fans saw this as liberating, others are concerned she has been thrown into a new lifestyle she is not comfortable with and that it could cause her to be unhappy in her marriage. 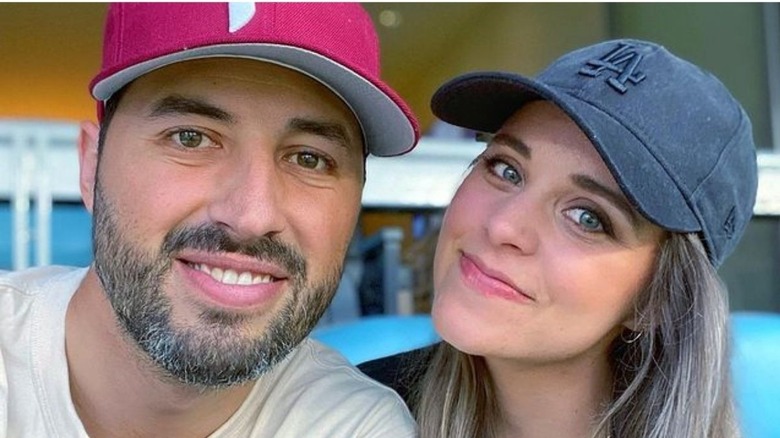 Duggar family fans and critics have one thing in common, they both like to dive deep into the family’s affairs and share their feelings on them. The Dugger and Vuolo marriage has been no exception to this rule. According to CheatSheet, fans and critics alike have noticed that Jinger may be struggling with her marriage. One reason they believe this is because her newfound beliefs have made a wedge between her and her family.

E! News hinted that her choice in clothing, inspired by her husband’s guidance, may have disappointed her family. She shared in an interview with E!, “Still, I struggled with believing something that was different from my family. I knew they deeply cared about their convictions, and I didn’t want to hurt them now that I didn’t share those convictions.” It’s uncertain if she would have made the choice to wear pants without the help of Vuolo. If he was the main reason behind this change and her family is upset about it, fans believe she could be questioning her marriage to someone who has encouraged her to break her family’s traditions.

Distanced from her family 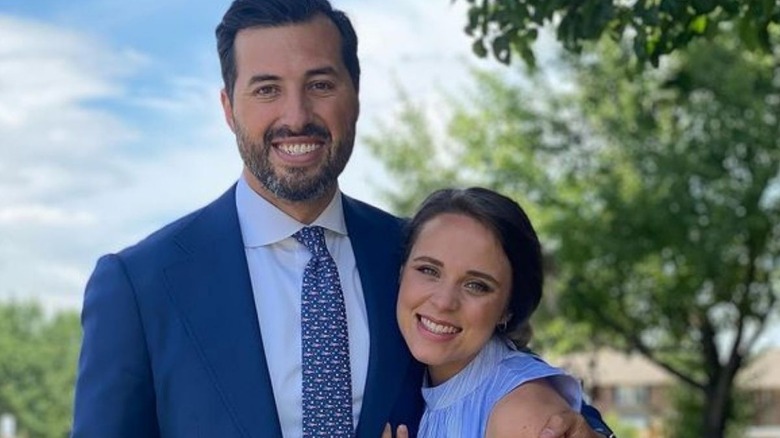 If Jinger Duggar is unhappy in her marriage because she has faced emotional distance from her family, it doesn’t help that there is a physical distance between them as well. Fans have accused Vuolo of being arrogant and selfish, via CheatSheet. They have moved from Jinger’s hometown in Arkansas to Texas and now to Los Angeles where Vuolo is attending school. Could it be that Jinger resents her husband for leading her away from her family? Or, has she blossomed with the space between them?

Fans also accuse Jinger of being the worst mother in a thread on Reddit. They accuse her of being unhappy and stifling her emotions. These fans believe her relationship with her two daughters could be at risk due to her marriage.

There is no solid proof that Jinger Duggar is unhappy in her marriage. On the surface, everything seems fine. Her Instagram shows nothing but a happy family. However, you never know what is going on below the surface. Fans seem to think her relationship is not as idyllic as it appears to be online.