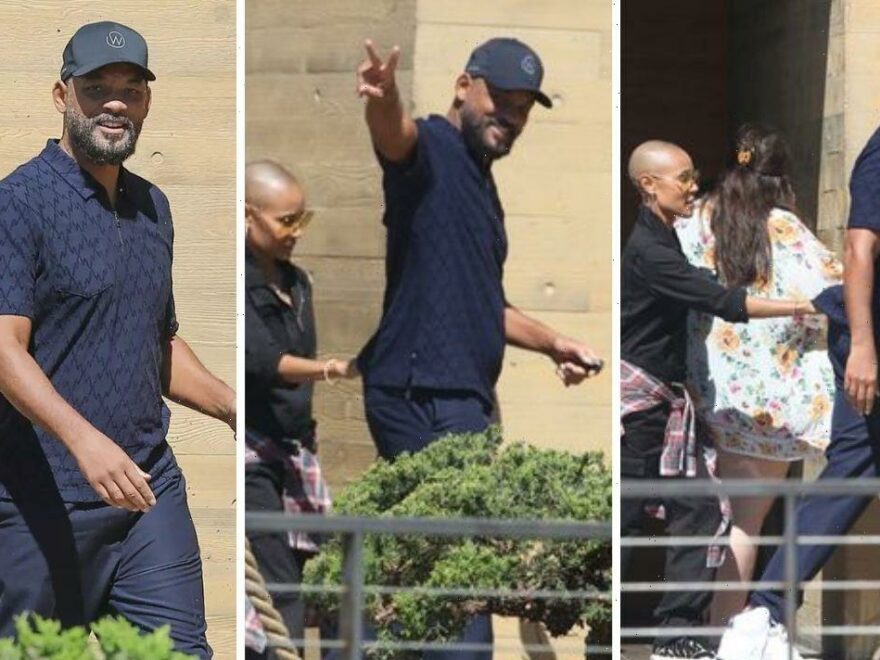 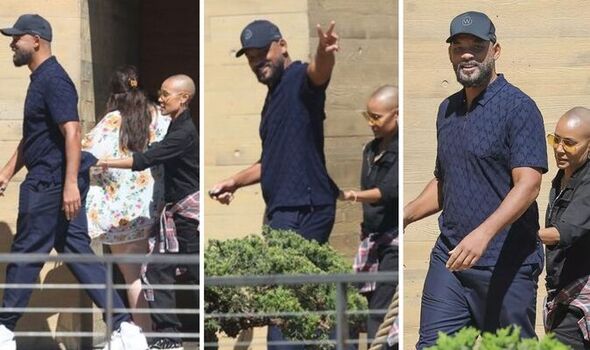 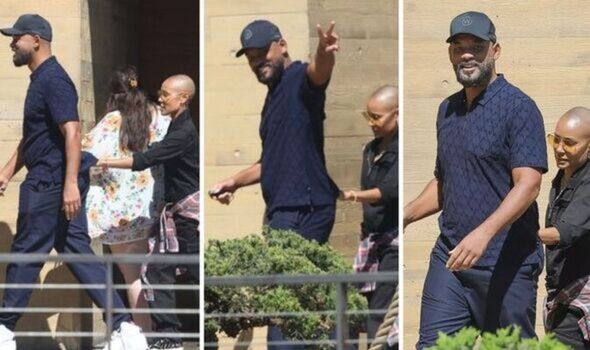 The controversy occurred after Will Smith stormed the stage to slap Chris Rock after the comedian made a joke about Jada Pinkett Smith.

Will Smith, 53, and Jada Pinkett Smith, 50, have been spotted in their first public appearance as a couple since the debacle at the Oscars earlier this year, when the star stormed the stage at the annual Academy Awards to slap Chris Rock, after he made an unsavoury comment about his wife’s shaved head amid her battle with alopecia. Will appeared in good spirits after grabbing a bite to eat alongside Jada in Malibu.

The Fresh Prince of Bel Air star was dressed in a navy cap and zipped polo shirt alongside matching trousers. The Oscar-winning King Richard actor completed the look with white trainers.

Jada trailed behind her husband, opting for a casual, black jumpsuit, which she styled with her sleeves rolled up.

The actress had a multi-coloured flannel shirt tied around her waist as she accessorised the outfit with a pair of yellow tinted shades.

Jada was seen holding on to Will’s shirt as her beau flashed a peace sign to onlookers as they headed towards their parked car. 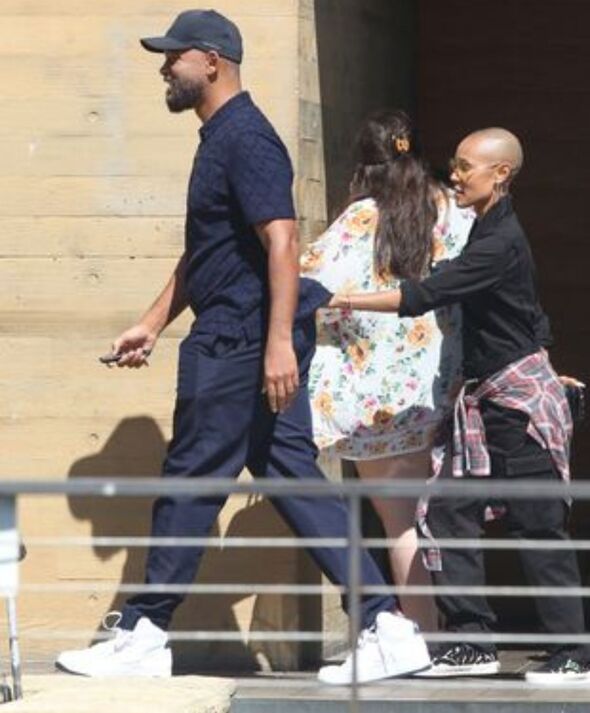 The Fresh Prince star looked smart in a navy outfit

Will Smith was dressed in a nearly all0navy outfit while his wife opted for a black jumpsuit. 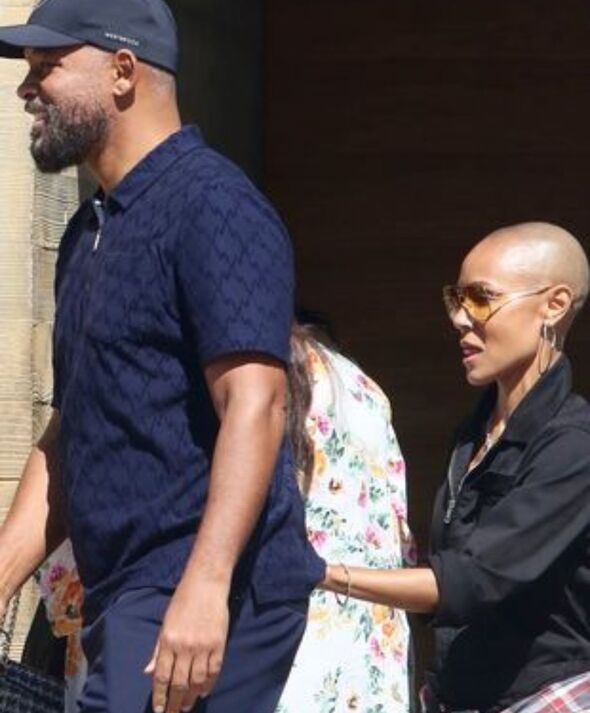 Chris Rock made a joke about Jada Pinkett Smith’s alopecia, which angered Will Smith. 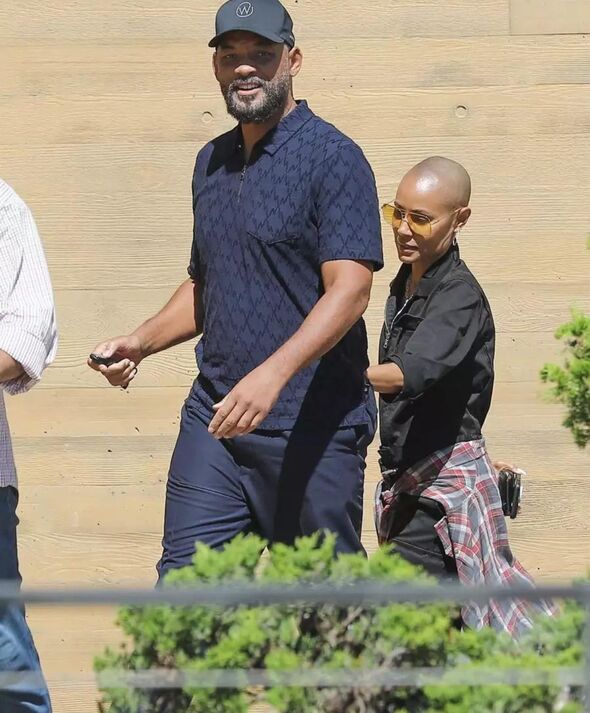 Will Smith was dressed in a nearly all-navy outfit while his wife opted for a black jumpsuit. 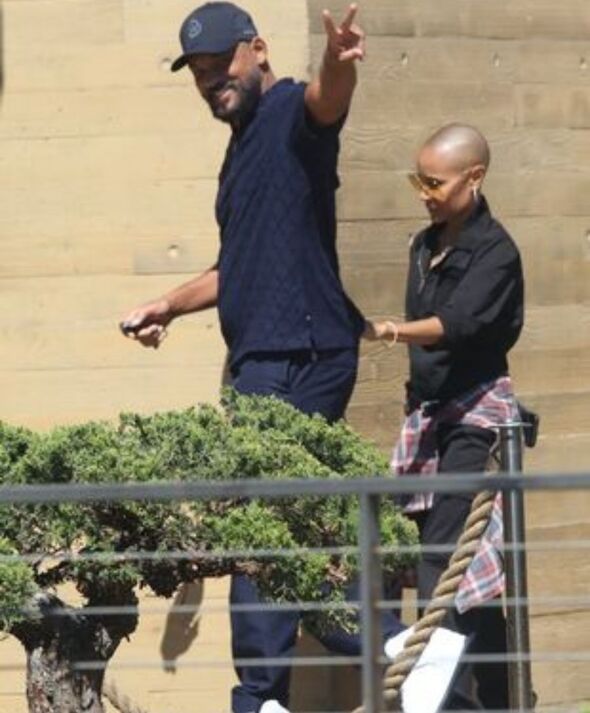 The King Richard actor flashed a peace sign to onlookers as they were seen for the first time since the incident involving Chris Rock. 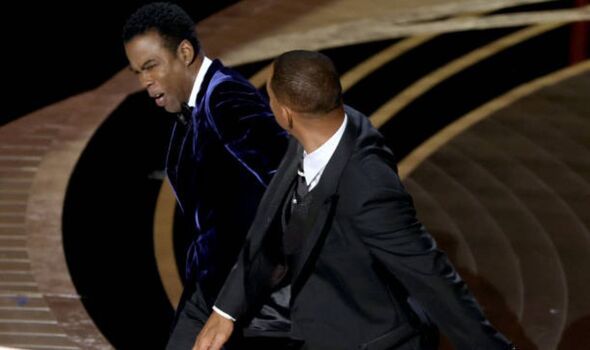 Chris Rock made a joke about Jada Pinkett Smith’s shaved head, which angered Will Smith. 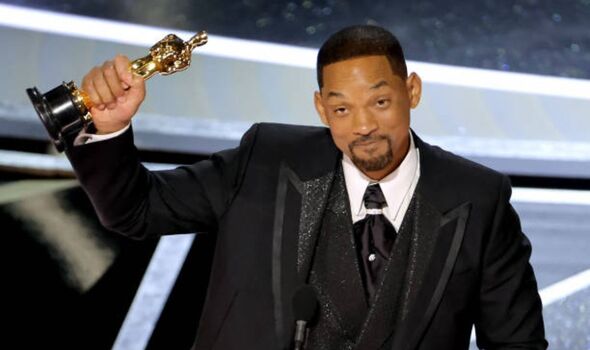 The star made a public apology for slapping Chris Rock on stage, and has been banned from the Oscars for 10 years.