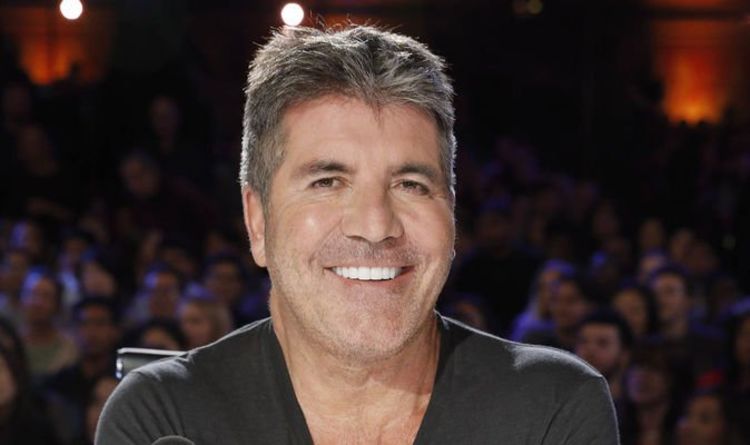 The music mogul and TV star, who started X Factor in 2004, has told sources he is close to signing a new three-year contract with bosses for the high-profile shows. The last deal for the hit programmes signed by Cowell and ITV netted him around £25million and insiders say the terms will be similar this time. More importantly, the multi-million pound budget for the programmes will also stay roughly the same, as Cowell continues his bid to improve them.

A source said: “There have been meetings recently between Simon’s producers and ITV execs to thrash out some of the details, but Simon is already planning how to build on the shows’ successes for the next three years on ITV. Everyone is looking forward to the future.

“From a fan’s point of view, it is a three-year deal which means these much-loved shows will remain on ITV for a long time to come.”

At a summer party last week for his company Syco, Simon, who is 60 in October, showed off his super-slim look – the result of a vegan diet which has seen him lose two stone.

Britain’s Got Talent also enjoyed huge ratings this year, and in the US, Cowell’s America’s Got Talent show is also a big hit. The BGT final pulled in 9.7 million viewers and AGT 10.5 million. 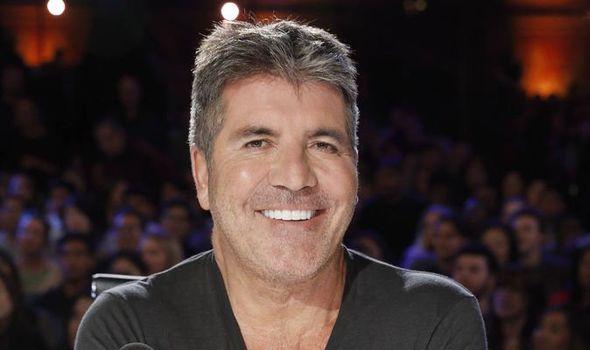 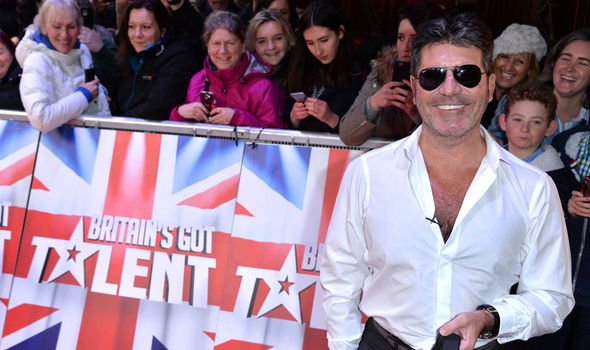 The source said: “Simon is loving life and since he became a family man he is more relaxed and is open to trying new and different things.

“The X Factor this year, with old contestants is returning, and the celeb version is going to shake things up and he has a good feeling. He felt something different needed to be done to keep it interesting for him and the viewers.”

Cowell’s has a five-year-old son, Eric, with his partner Lauren Silverman, 41.

The last X Factor and Britain’s Got Talent deal was signed in 2016. The X Factor no longer commands such a large audience, but still brings in well over a million viewers aged 16-34.

Cowell has said: “We could probably do three years or five years. It makes a lot of money.

“Fortunately the young audience has actually grown this year and all the advertisers and the sponsors want that income on a Saturday.”